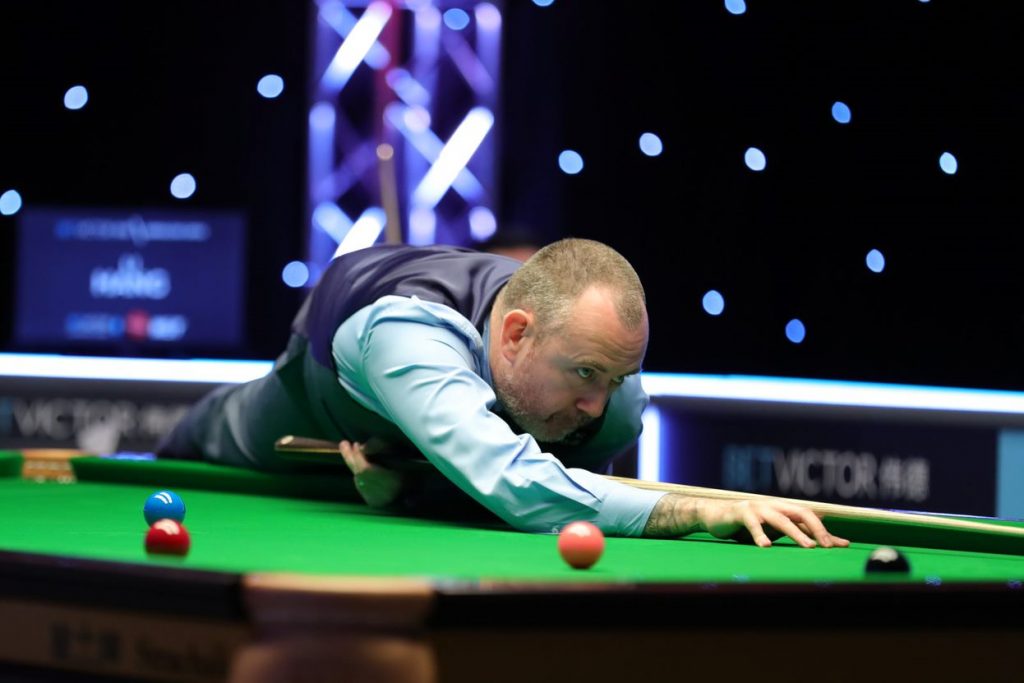 The Welshman joins a Winners’ Group which now includes four World Champions among its seven players after taking the last spot in the tournament’s big-money finale, which begins at 12:30pm on Thursday.

Perry opened with a 114 in the final, but Williams played well from there. He levelled the match at 1-1 before a 75 saw him take the lead. The fourth frame saw Williams make a fine 71. Perry needed two snookers at that stage but couldn’t find them and conceded after just one visit.

“I played well both days, I have been playing okay for a while now,” said Williams, who will now meet Zhou Yuelong, Graeme Dott, John Higgins, Judd Trump, Kyren Wilson and Ali Carter in the Winners’ Group.

“These groups are difficult, it always goes down to the last game and the Winners’ Group will be no different. You have to keep trying to make as many breaks as you can because you can beat someone 3-0, qualify for the semis and then they beat you 3-0! It’s just about getting through whether that’s first, second, third or fourth.”

Perry beat Kurt Maflin 3-2 in his last group game to earn a semi-final place, then saw off Yan Bingtao 3-0 to reach the final. Williams beat David Gilbert 3-1 in his semi-final having finished second in the league phase.

Group fixtures and results can be found at www.championshipleaguesnooker.co.uk