Williams Through In Cardiff - World Snooker 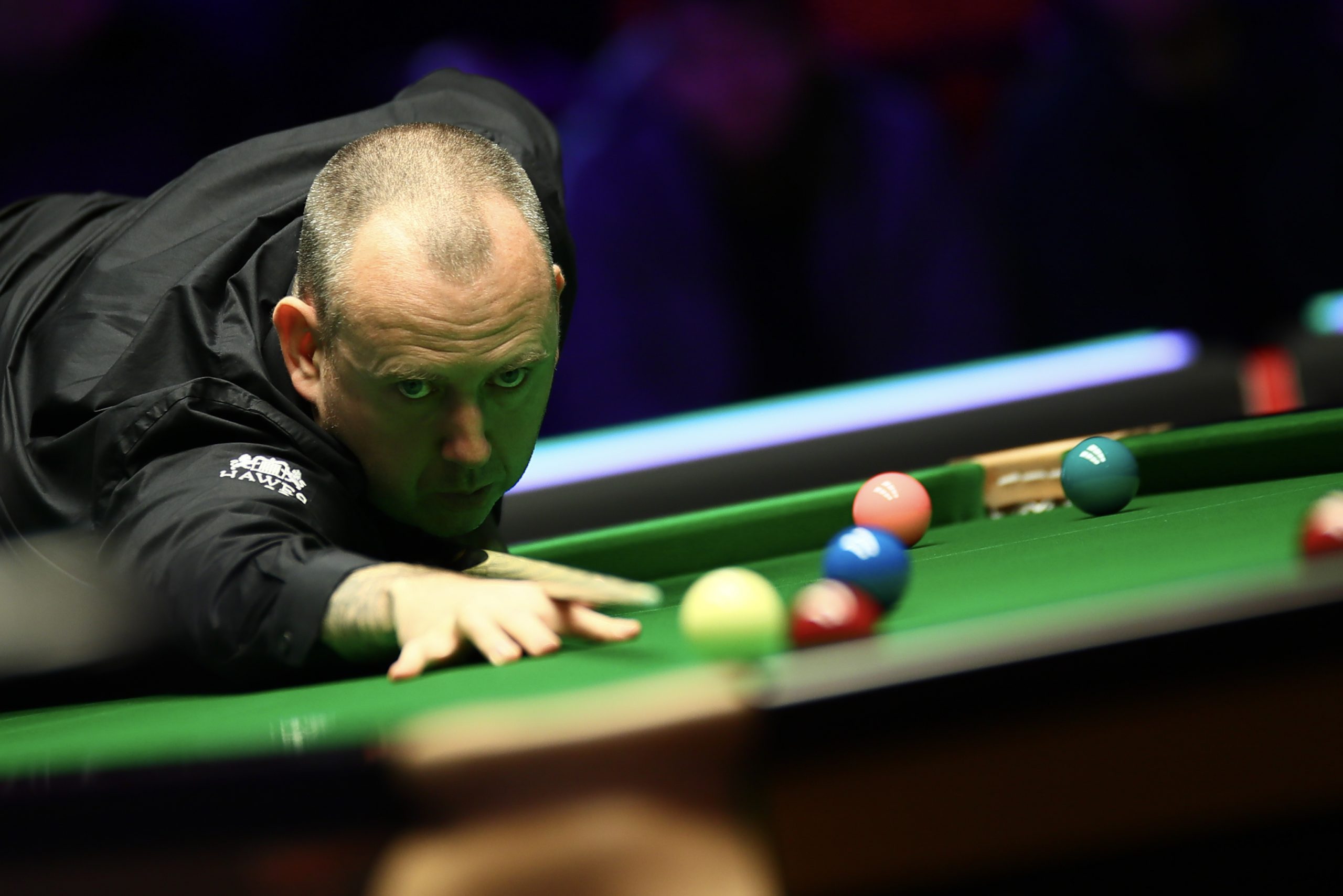 Mark Williams got his ManBetX Welsh Open campaign up and running with a 4-1 defeat of Oliver Lines in Cardiff.

Welshman Williams, who has 22 ranking titles and three Crucible victories to his name, is arguably the greatest player ever to emerge from his country. However, it is now over a year since he last lifted a trophy at the 2018 World Open.

Williams is a two-time Welsh Open champion, having won the event in 1996 and 1999 and he will face Jordan Brown next as he aims to extend his bid for a third title this year.

Williams, who has recently recovered from gout problems which hampered him during the World Grand Prix, top scored with a break of 87 this afternoon, wrapping up victory in under an hour and a half.

He added: “I played alright in patches today. It was a bit scrappy as well, but I am just over the moon to get through. If I hadn’t been practising for the last month I would probably have lost that match, but I managed to stick in and get over the line.

“I’ve let myself down over the last 12 months. When I said I didn’t practise, I literally hadn’t picked up my cue and just went to tournaments knowing I was going to get hammered. I just had enough of it in the end and thought that I might as well practise for the rest of the season and get a bit of momentum going.” 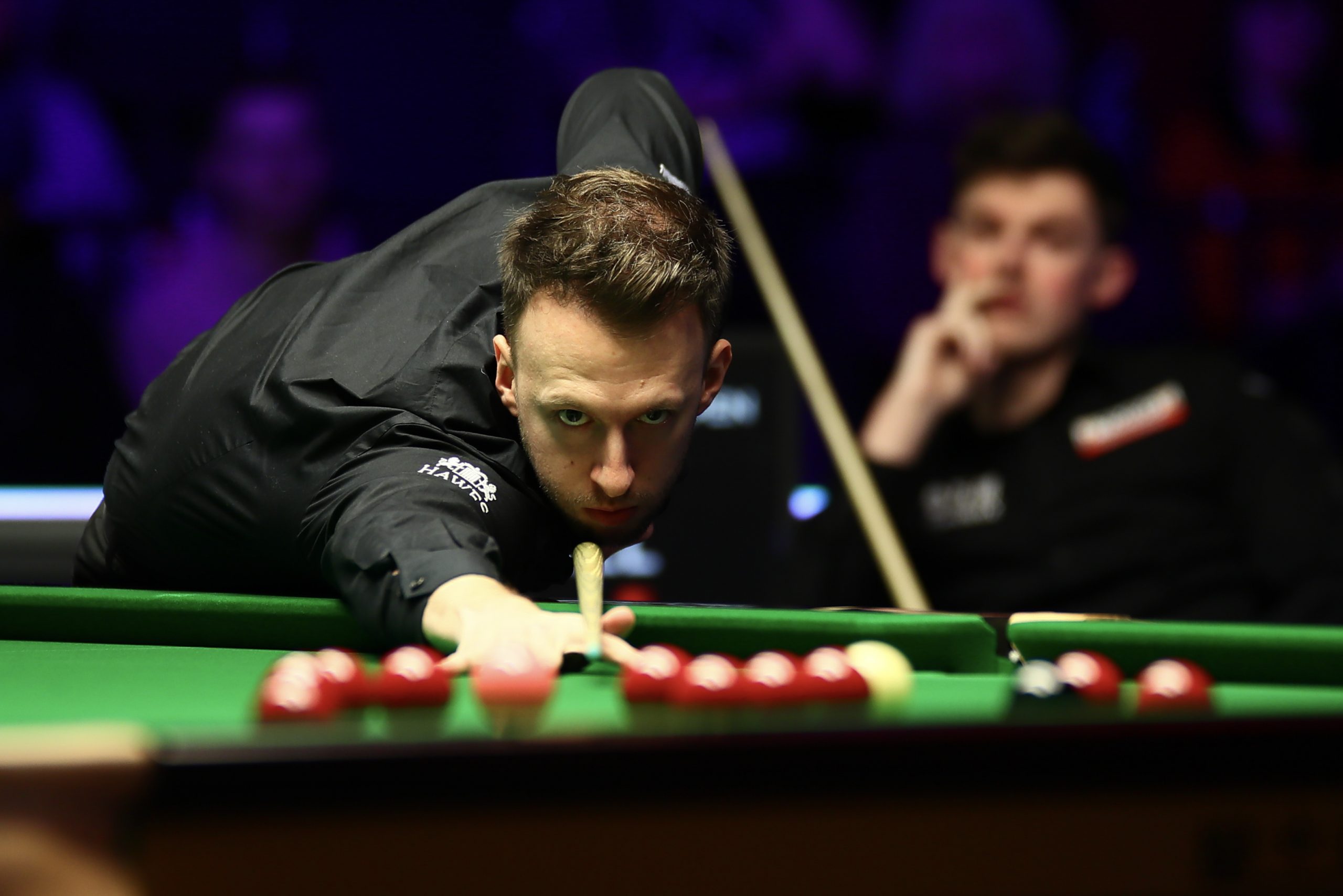 Judd Trump got his quest for a first Welsh Open title underway with a 4-1 defeat of James Cahill.

The Ace in the Pack narrowly edged Cahill in their most recent meeting at the Northern Ireland Open. On that occasion, Trump led his counterpart 3-0 before being pegged back to a decider. He came through a 4-3 winner and went on to take home the title.

World number one Trump has already won four ranking titles so far in a sparkling season, including the recent German Masters in Berlin. If he were to register another win this week it would equal the record for most in a season jointly held by Stephen Hendry, Ding Junhui, Mark Selby and Ronnie O’Sullivan.

It didn’t take Trump long to get up and running this evening. He fired in a fine run of 132 to get himself off the mark, before establishing a 3-0 lead. Cahill pulled a frame back, but it was just a consolation as Trump came through a 4-1 victor. He faces Craig Steadman or Billy Castle next.

“It is more about winning this tournament for me,” said Bristol’s Trump. “I grew up close to here and I have always had tremendous support from the Welsh. It would be nice to get the job done one year here. I always enjoy coming here, especially since the event has been in Cardiff.” 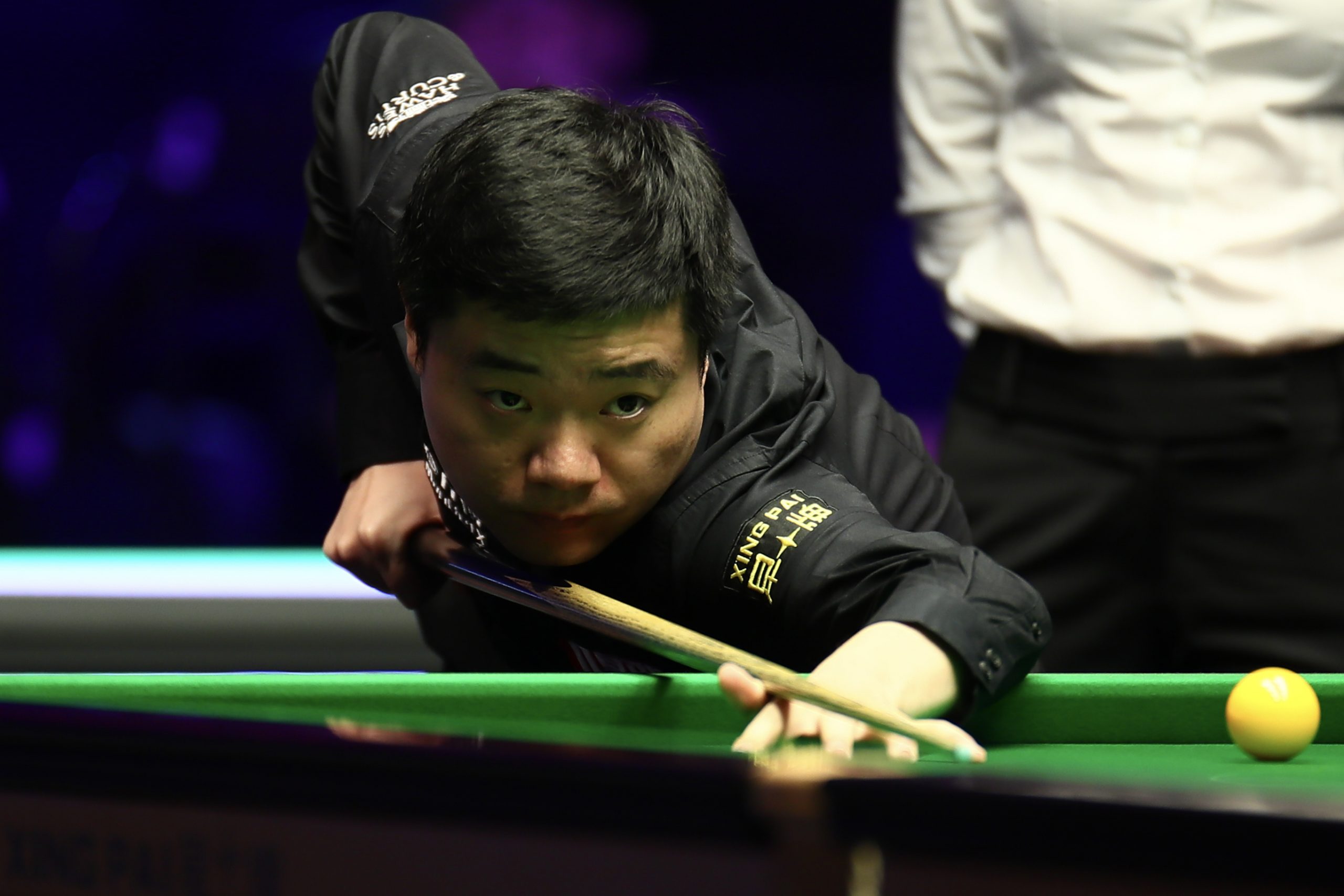 Ding Junhui came through with a 4-2 win in an entertaining clash with Marco Fu.

UK Champion Ding compiled breaks of 80, 92 and 66 on his way to victory. Afterwards China’s top player sent out a message of support to all those impacted on by the Coronavirus outbreak.

WST and the WPBSA have already pledged to donate £1,000 to organisations in China providing medical support, for every century this tournament. Ding has also made a personal donation.

Ding said: “It is very helpful to have this donation. Thanks to all the players and the World Snooker Tour. I just want to do everything that I can to help.”

Welshman Matthew Stevens secured an impressive 4-2 defeat of David Gilbert to book his second round place.