Six weeks after losing 17-16 to Judd Trump in their epic World Championship semi-final, Mark Williams has had plenty of time to reflect on that match and his performances throughout last season. 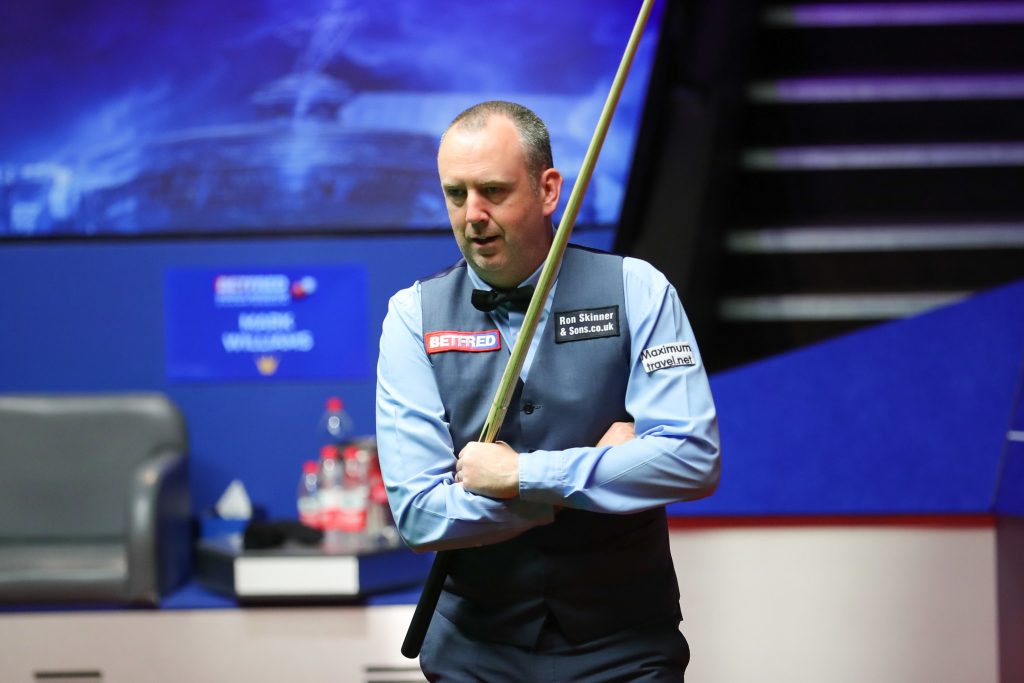 The 2021/22 campaign had many highlights for Williams, notably the arrival of his 24th ranking title at the British Open, and a record-equalling 16 century breaks at the Crucible.

But it finished with a sense of ‘what might have been’ for the legendary Welshman as he lost no fewer than nine deciding frames, including a 6-5 reverse against Neil Robertson in the Cazoo Masters semi-finals and that remarkable match against Trump in Sheffield.

“If I had won a few of those matches, my season could have been a whole lot better, but those are the fine margins,” said Williams. “Against Judd I was 7-1 down, I struggled with the new cloth and cushions in the first session. But then I was 16-15 up. I missed a couple of half chances when the pressure was building, that’s what happens at the Crucible.

“That could end up being the best chance I’ll have of winning the title again because I was playing good stuff and I was only one frame from the final. But I wasn’t really disappointed because I was more than happy to make a fight of it from 7-1 down. The only one that hurt was the one against Ronnie O’Sullivan at the Tour Championship because it was a good match and I should have won.

“I played well in every tournament last season, apart from the British Open which was the worst I have played in 30 years as a pro,” added the world number seven. “I was appalling in every match, I couldn’t make a 30 break in some of them. And I won it, so work that one out! I played some of my best stuff ever for the rest of season and won nothing. But the way I played, age 47, I can’t argue. 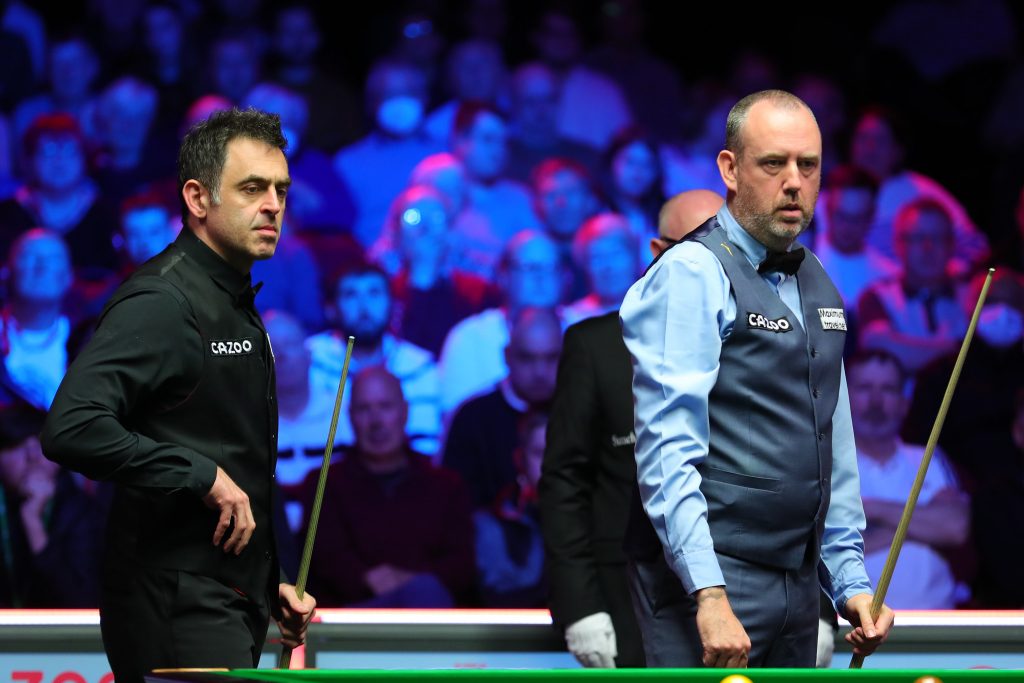 “To make 16 centuries at the Crucible and equal Stephen Hendry’s record, I’d be last person you’d expect to do that. If I had got to final I would have beaten it by a few because I was making them for fun. But that record doesn’t mean much to me, I’d rather not make any centuries and get to the final.

“I was surprised by the standard I played to through the whole season. I would never have thought I could play to that standard consistently at 47. I shouldn’t really be at the top this late in my career but I’m still there, still fighting and let’s see how long I can stay there.”

The three-time World Champion from Cwm has taken Jackson Page under his wing in recent years, and is also a mentor to 15-year-old Liam Davies, who, in April, became the youngest player ever to win matches in the World Championship.

“Getting my lazy self into the club is the hard bit,” Williams admits. “When it rains I’ll be there. When the sun is out I’ll be playing golf. But once I’m in the club I can enjoy a few hours with Jackson and Liam.

“I enjoy watching them because they have no fear. There are no reputations, they love taking money off me. Liam has the potential to go a long way. He was only two matches away from getting on the tour. In my opinion, players of that age with so much ability should get a wild card on to the tour. They should have it ahead of some of the players who get wild cards now. They are the future of the game.”