Williams Up And Running In Berlin 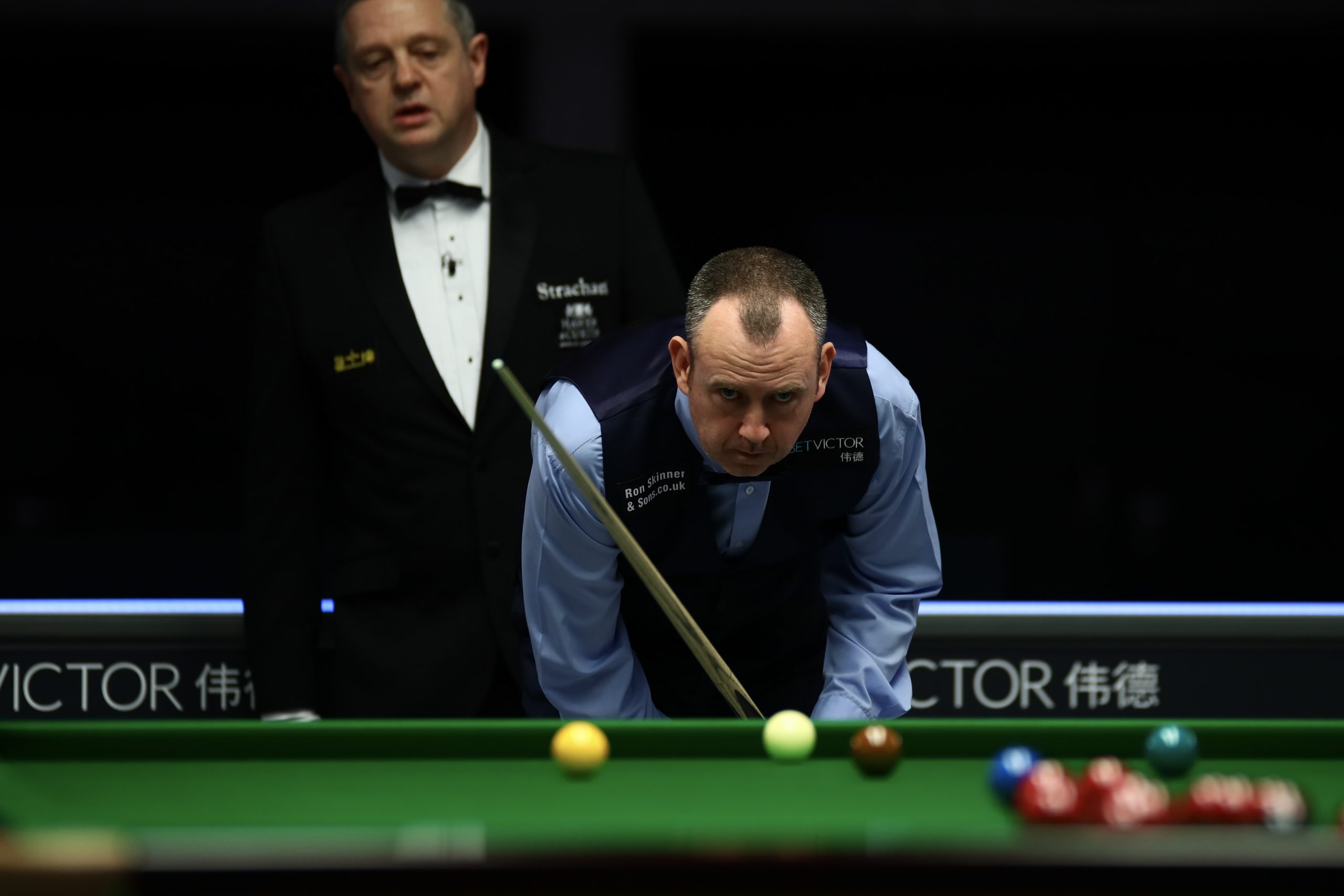 Mark Williams produced a fine display to see off Yuan Sijun 5-2 and clinch his place in the last 16 of the BetVictor German Masters in Berlin.

It was a welcome win for Williams, who has struggled to hit top form this season apart from a run to the China Championship final last September. He suffered a first round defeat at the Masters earlier this month and bowed out in the last 64 at the UK Championship before Christmas.

The Welshman was last victorious here at the iconic Tempodrom venue in 2018, when he defeated Graeme Dott 9-1 in a storming victory. Williams went on to claim his third World Championship title later that year at the Crucible.

Williams will now face a repeat of his 2018 showpiece clash with Dott in the last 16, after the Scot sealed his progression by battling back from 4-2 down to beat China’s Tian Pengfei 5-4.

Williams took the opening frame this afternoon after a run of 50, before clearing the colours to steal the second on the black and lead 2-0.

From there the game burst into life, with Yuan firing in a sublime break of 126 to cut his arrears in half. However, Williams claimed the last before the mid-session with a run of 133 to make it 3-1.

Yuan pulled another frame back, but it was in vain as Williams fired in breaks of 88 and 106 to emerge a 5-2 victor.

“I just enjoyed playing a lot better. I have been putting in a lot of practice lately. The Masters was a bit of a washout. I felt my form coming back a bit in Austria. I lost, but the result didn’t really matter to me. It was just about the performance getting a better,” said 44-year-old Williams. “This venue is up there with the Wembley Conference Centre. It is unbelievable. If you can get down to that one-table setup the atmosphere is electric, anyone will tell you. Even with five tables in at the start it is fantastic.” 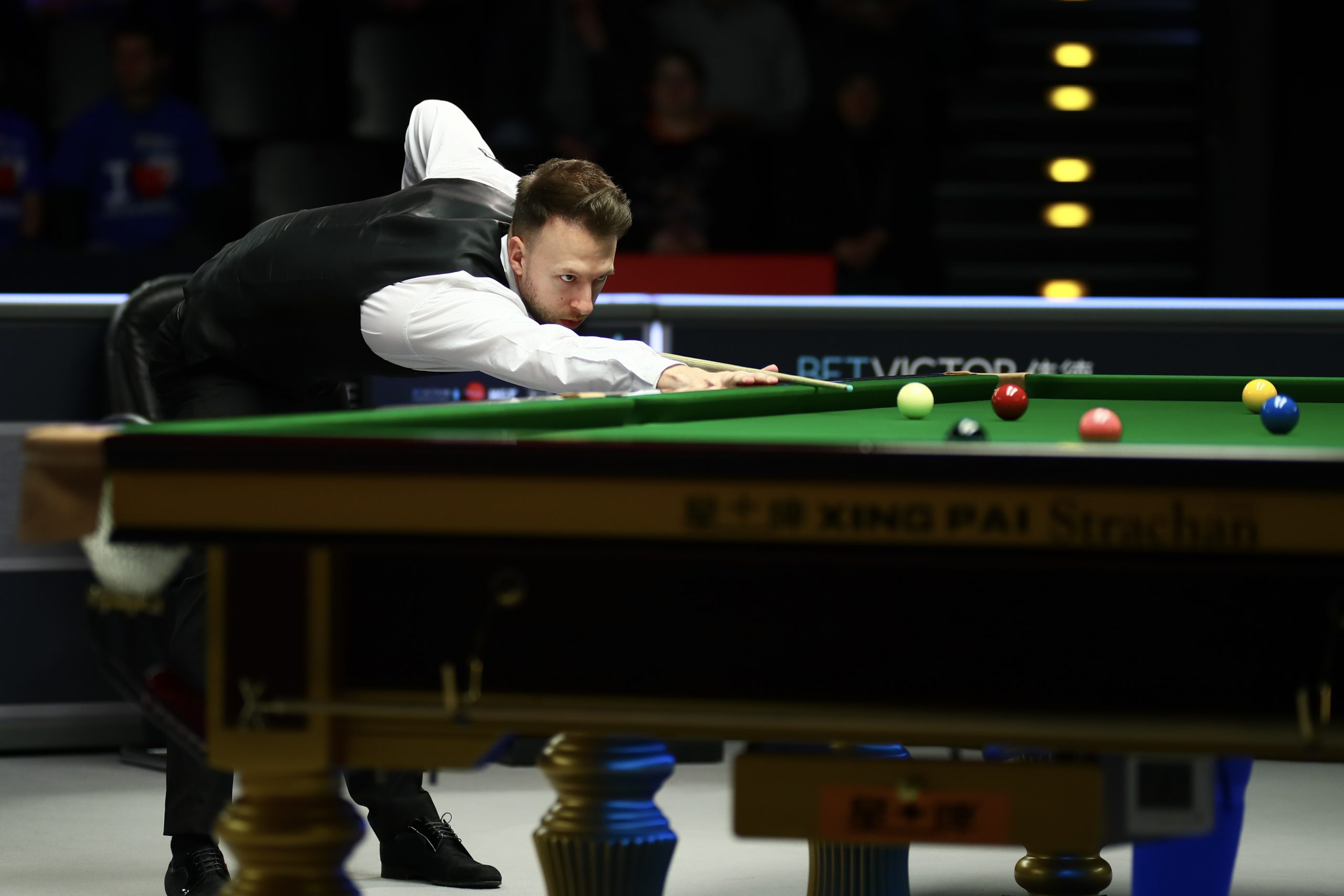 World Champion Judd Trump booked his place in the last 16 with a comfortable 5-1 defeat of Noppon Saengkham.

The Ace in the Pack is in need of a big run this week if he wishes to top the rankings in the all-new BetVictor European Series. The player who tops the rankings across the four events will pick up a huge £150,000 bonus.

Trump composed breaks of 52, 114 and 85 on his way to this evening’s victory. Next up he will face Belgium’s Luca Brecel.

Former German Masters finalist Brecel needs to reach at least the semi-finals this week to stand a chance of getting into the top 32 on the one-year list and qualifying for next week’s Coral World Grand Prix.

He compiled breaks of 83, 80 and 86 on his way to this evening’s victory to set up his meeting with world number one Trump.

🗣 "We both know how to beat each other"

Belgian number one Luca Brecel has dropped out of the top 32, but he faces the man on top of the rankings tomorrow!

A last 16 meeting with Judd Trump was secured with a 5-0 whitewash over Joe Perry tonight #BVEuroSeries pic.twitter.com/3RNj7Dsdyf

Matthew Selt remains in a strong position to clinch his place at the World Grand Prix after securing a 5-0 whitewash defeat of Jamie Clarke, while Michael Georgiou secured a 5-1 win over Gerard Greene.