WST send our best wishes to Willie Thorne who has been placed into an induced coma in hospital in Spain. 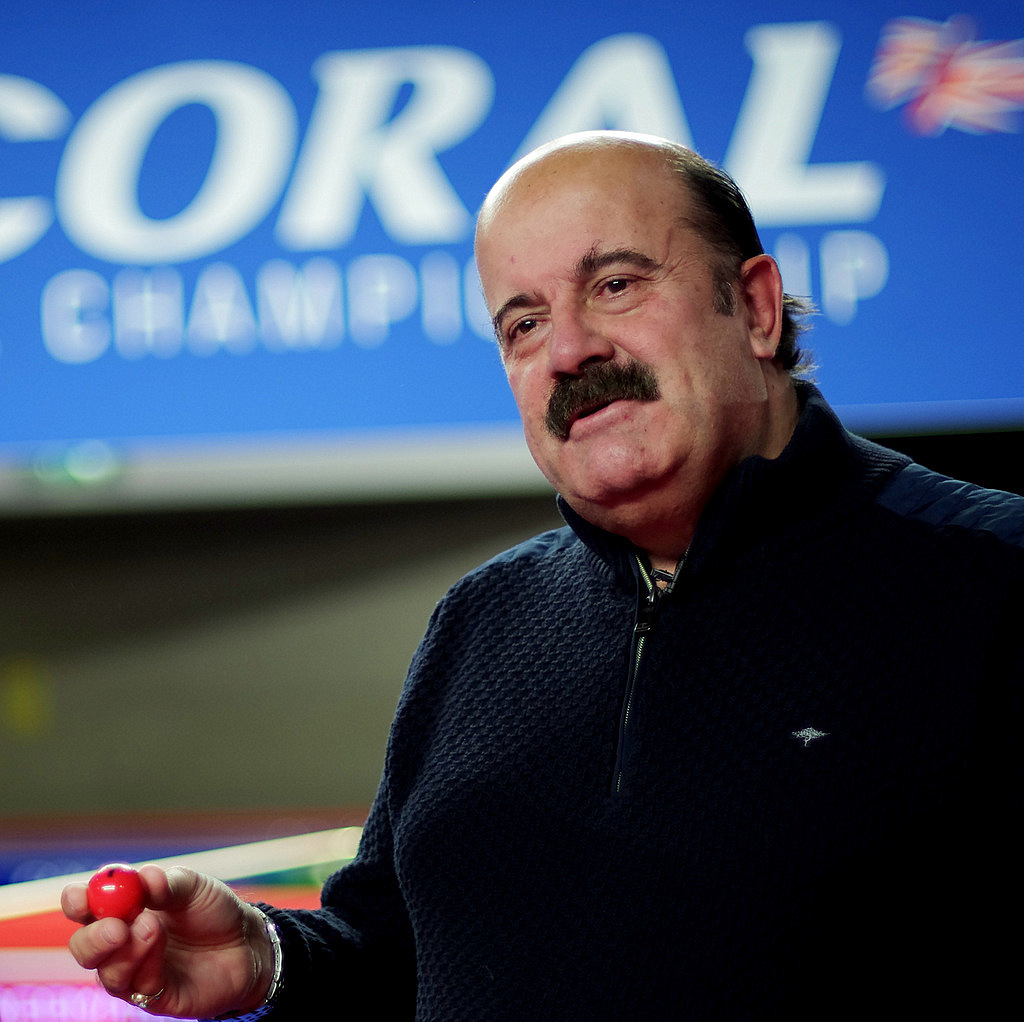 Thorne, one of snooker’s legendary characters who won several tournaments in the 1980s, has been battling leukaemia for three months. The 66-year-old was taken to hospital last week with low blood pressure.

His carer, Julie O’Neill, wrote on the GoFundMe page: “The doctor called me yesterday to inform me that on Sunday Willie went into respiratory failure and he is now in an induced coma and mechanical ventilation. They are treating him with three different antibiotics for three types of infections, which appear to be consuming him at this time. We are all hoping that the treatments the hospital are giving him while in this induced coma will help to improve his overall condition and at some point enable him to breath on his own and be brought out of this coma.”

Our thoughts are with Willie, his friends and family.

Sending love and best wishes to my old friend @TheWillieThorne. He’s currently at the wrong sort of table in an induced coma, but he’ll fight to the maximum. He always did. 🙌🏻