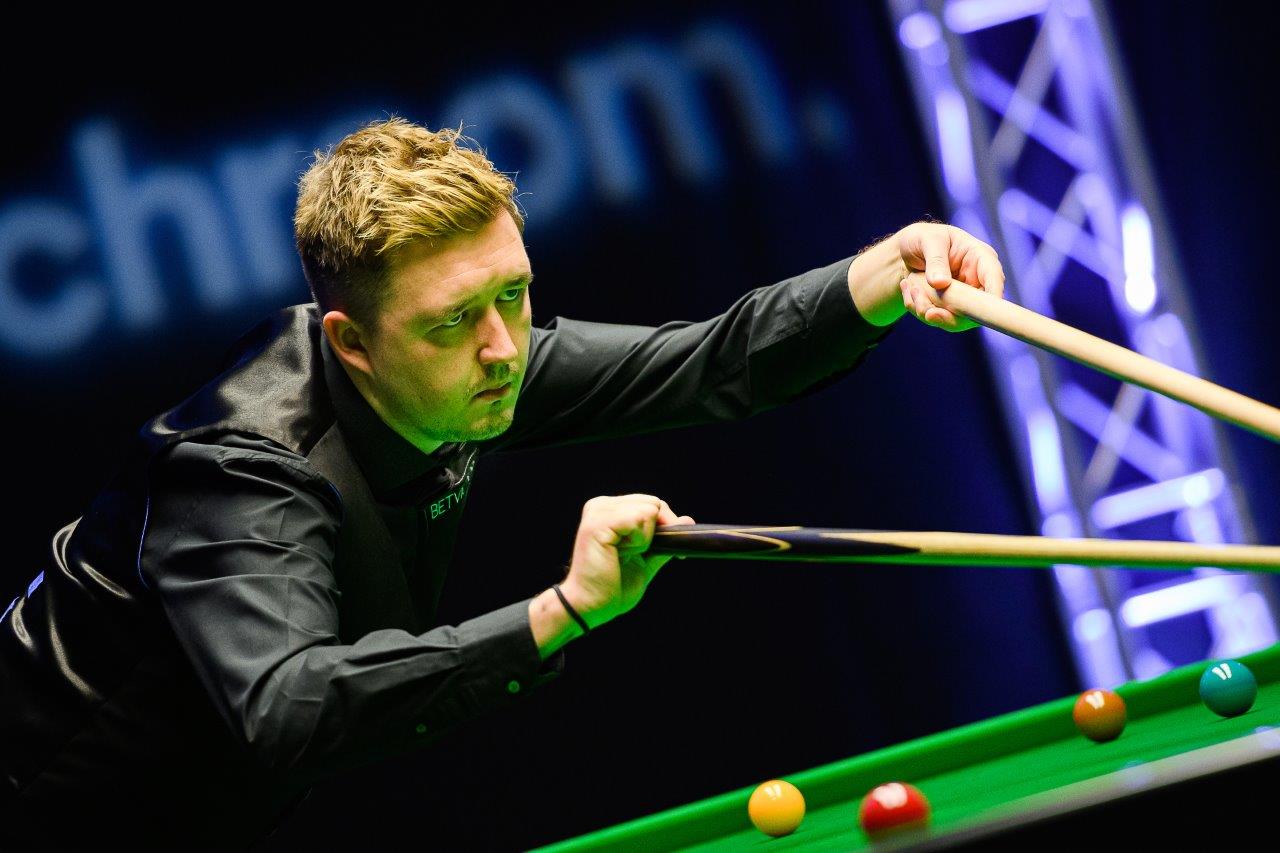 Defending champion Kyren Wilson and Graeme Dott moved through to the next stage of BetVictor Championship League Snooker at the Morningside Arena in Leicester.

Wilson is the current holder of both the BetVictor Championship League Snooker ranking title and invitational and he wasn’t keen on letting go of that just yet.

The Kettering man looked comfortable in his opener against Dylan Emery, defeating him 3-1 in his only action of the afternoon. The heat was soon applied though with Sam Craigie stepping past both Ben Hancorn and Emery 3-0 to sit at the top going into the evening action.

Wilson skirted a scare in his second match of the day against Hancorn after the 2020 English Amateur Champion took the opening frame and left  Wilson requiring two snookers in the second frame. Wilson got the snookers he needed and stole the frame and he claimed the next two to run out a 3-1 winner.

The group came down to the final encounter between Craigie and Wilson. Craigie knew a draw would see him through, whilst Wilson knew it was win or bust. The experience of Wilson shone through in the end though, as he convincingly took a 3-0 win to top the group.

Wilson: “It was a bit of a struggle all day to be honest, the first tournament back. It’s been a long break since the World Championships. Just trying to blow away the cobwebs. Delighted to get through that one.”

Dott’s passage to the second stage was a lot clearer than Wilson after the Scot won both of his afternoon matches 3-1 against Si Jiahui and Iulian Boiko. It meant he was already three points clear ahead of the evening session .

Dott moved into a 2-0 lead in his final match against Robbie Williams which secured top status in the group. Williams claimed the following two frames meaning they shared the points with a 2-2 draw. The point being enough for Williams to take second in the group and £2,000.