Wilson Four Up On Murphy 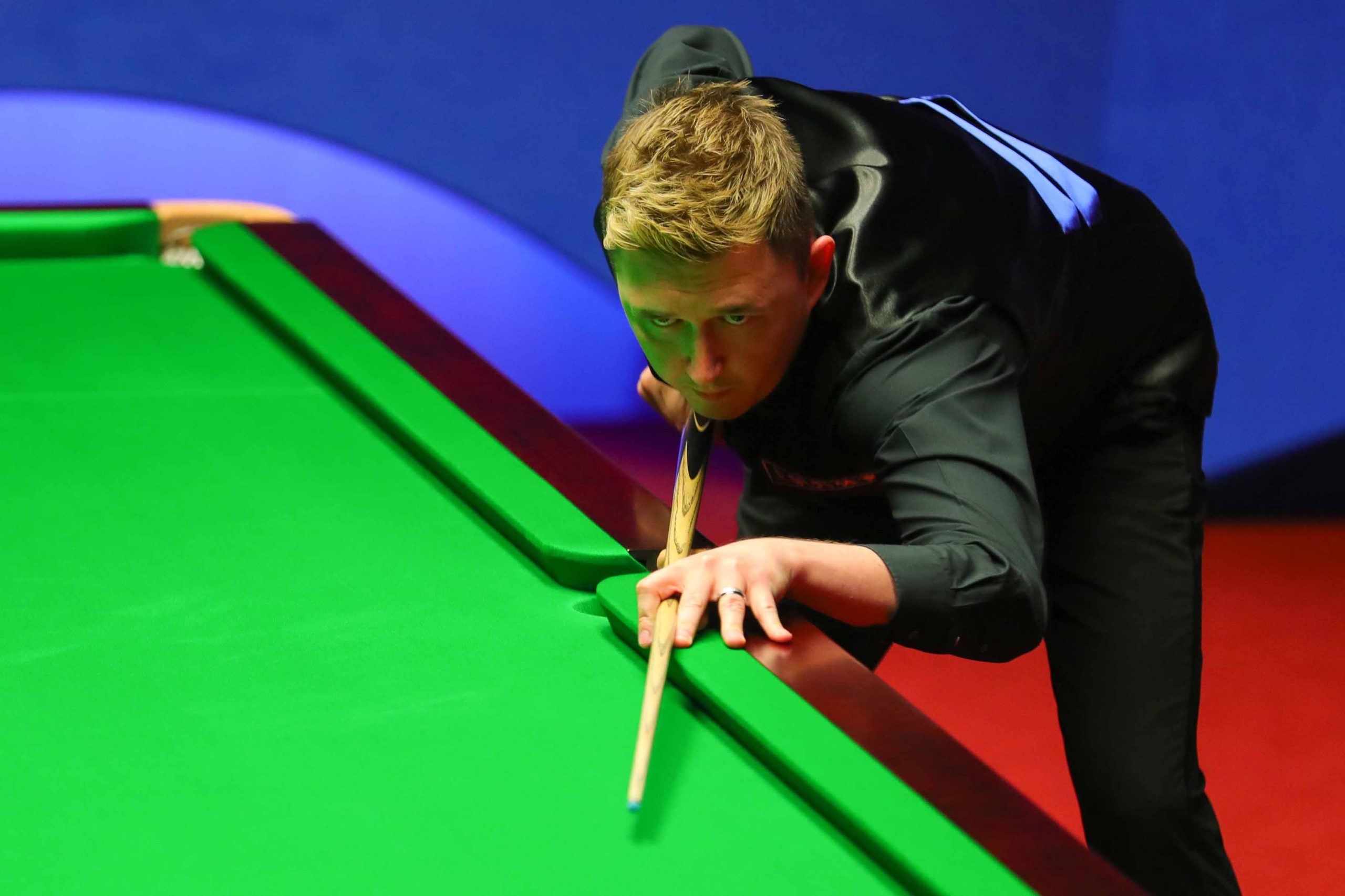 Kyren Wilson put on a superb display to secure a 6-2 lead over Shaun Murphy after the first session of their Betfred World Championship semi-final.

Wilson was runner-up to Ronnie O’Sullivan in 2020 and will be hoping to go one step further this year and clinch a dream maiden Crucible crown. The Warrior won an epic battle with Anthony McGill in the semi-finals last year, edging a pulsating decider to win 17-16.

Triple Crown winner Murphy is appearing in the single table setup for the first time since being runner-up to Stuart Bingham in 2015. The Magician’s only world title to date came 16 years ago when he defeated Matthew Stevens in the 2005 final.

Murphy was first off the mark after constructing a break of 74 to take the opener. Wilson responded by winning a drawn out second frame to restore parity. The Kettering cueman then pressed home his advantage, moving 3-1 up with runs of 110 and 72.

When play resumed, four-time ranking event winner Wilson ruthlessly pressed home his advantage. Back-to-back total clearances of 127 and 121 put him 5-1 ahead. Murphy replied with a break of 71 in the seventh to keep himself in touch.

There was then a dramatic final frame of the session. A break of 70 from Wilson had taken him past the snookers required mark, but he inadvertently knocked the yellow in to leave the frame in the balance. Murphy got his chance and looked set to steal, before missing a straightforward red to the middle, which allowed Wilson to seal his 6-2 lead.

They will return tomorrow afternoon at 2:30pm to contest the second session of the best of 33 encounter.