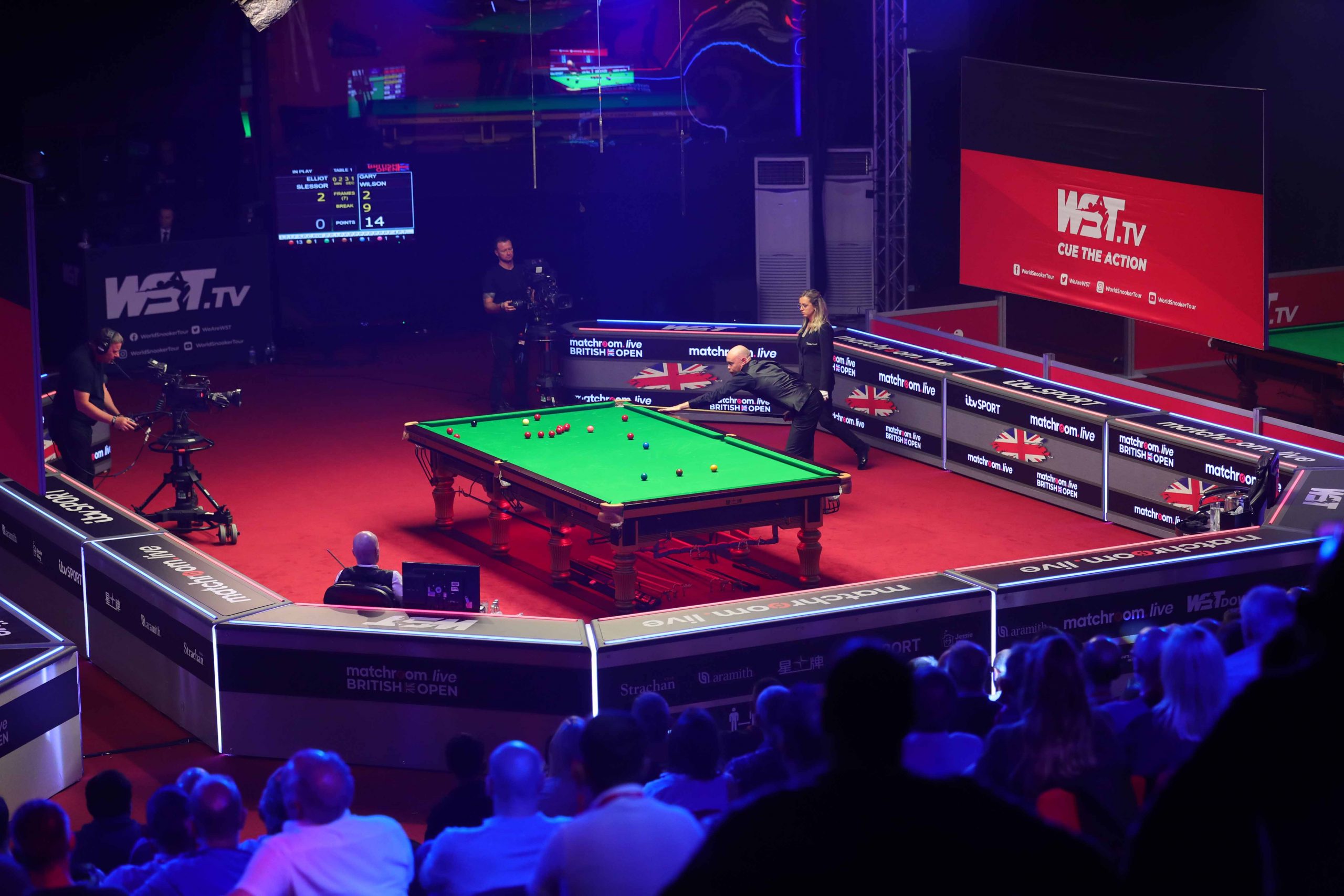 Wilson, 36, is now just one match away from claiming his maiden ranking title. The Wallsend potter’s only final appearance so far in his 11 seasons on the circuit came at the 2015 China Open, when he was beaten 10-2 by Mark Selby.

Tonight’s victory for Wilson ends a streak of three consecutive semi-final defeats, at the 2018 Welsh Open, 2019 World Championship and the 2020 European Masters. He will take on Mark Williams in the final tomorrow evening over the best of 11 frames.

Defeat sees 27-year-old Slessor fall short of a first ranking final after a superb week in Leicester. Gateshead’s Slessor defeated the likes of Judd Trump, Ali Carter and Zhou Yuelong on his way to the semis.

It was Slessor who took a tightly contested opener and he was soon two to the good after a fine run of 73 to make it 2-0.

Wilson then burst into life, consecutive runs of 67, 68 and 100 saw him register three on the bounce and move 3-2 ahead. Slessor forced a decider with a fine century break of 125. However, it was Wilson who took the tie after firing in a match winning contribution of 54.

Wilson said: “Everybody knows me and Elliot are really close pals. We are both quite like minded. We both went into that game really wanting to beat each other. It was a massive occasion for us and we both want a tournament on our CV.

“It would mean everything. It is the performance as well for me. The title is massive and that is why I am battling so hard. You can’t play perfect, but as long as I can feel good and like a proper player. That is all I am after. If I can do that and get the result as well it would be the icing on the cake.” 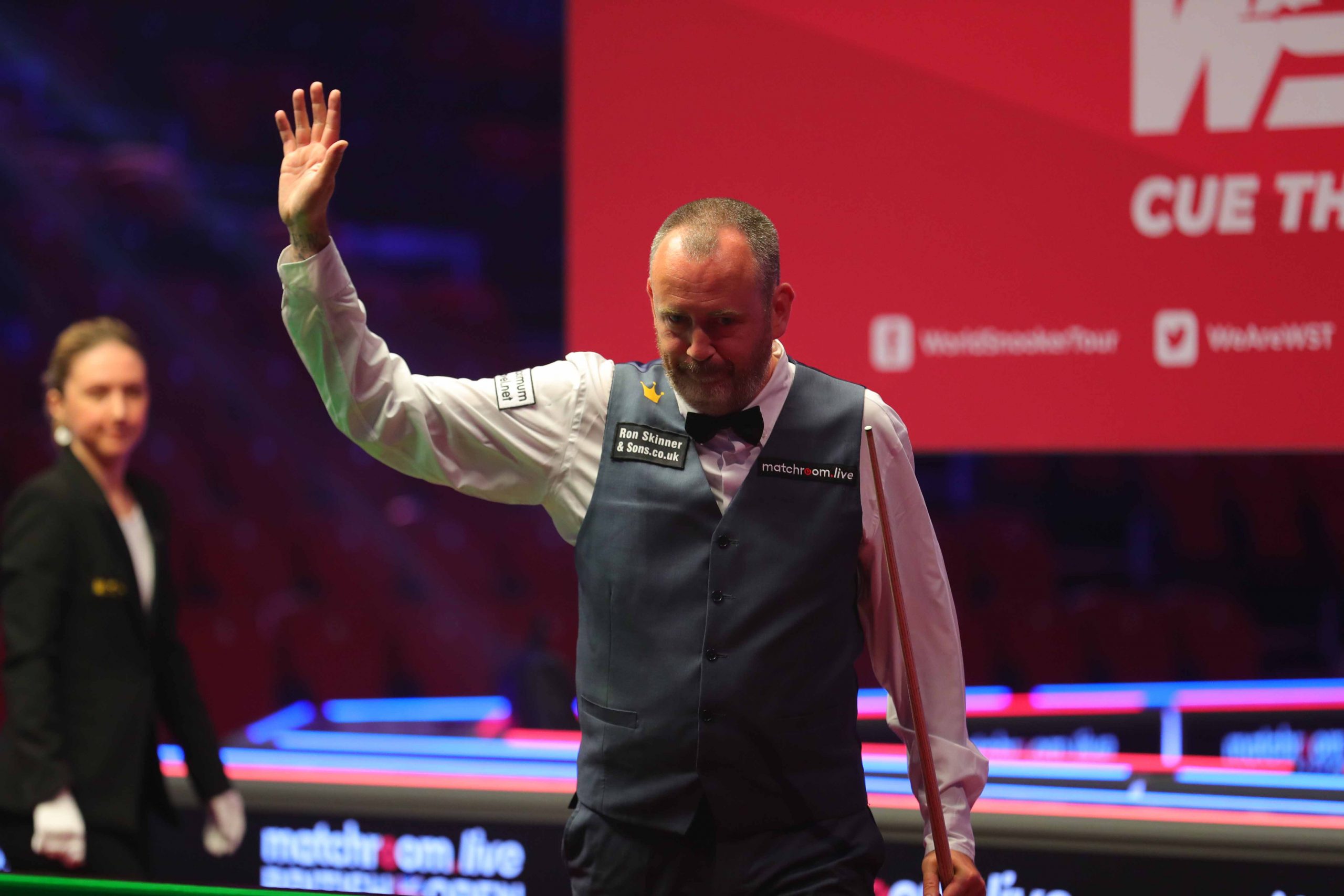 Williams clinched his place in the final with a 4-1 defeat of Jimmy Robertson. The three-time World Champion is aiming for a 24th career ranking title tomorrow. Only Steve Davis, John Higgins, Stephen Hendry and Ronnie O’Sullivan have won more.

Welshman Williams top scored this evening with a break of 73, having already defeated Ricky Walden this afternoon for his place in the last four.

Williams said: “That was a lot better. It was probably the best I’ve played all week to be honest. Jimmy had a few chances, missed and let me in. I had a great clearance to go 3-1 up and that broke the backbone of the match for me really.

“I’m just happy to be in the final. If I win 6-0 or lose 6-0, I can’t grumble. I should never ever be here. I could have gone out first, second, third or fourth round. I am very lucky to be here. Hopefully I can get a bit more luck with one more match to go.”