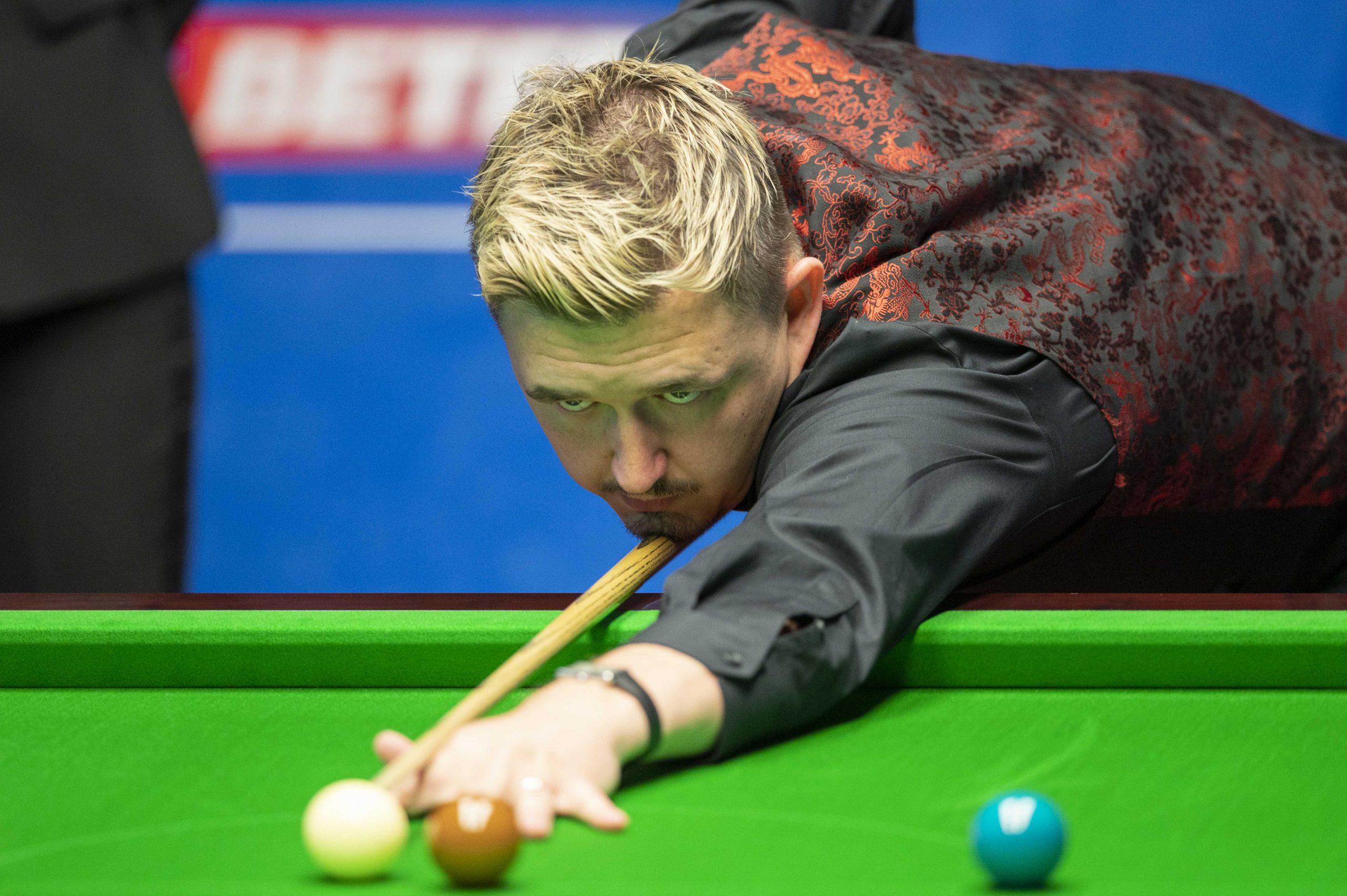 Kyren Wilson established a 5-3 lead over defending champion Judd Trump after the opening session of their quarter-final clash at the Betfred World Championship.

The pair have fought out a keenly contested rivalry over the last few years. Trump triumphed 4-3 in their most recent meeting in the Gibraltar Open final. That earned the world number one a record breaking sixth ranking title of the campaign. However, Wilson holds the overall upper hand, leading 7-5 in the head-to-head.

World number eight Wilson, who reached the Crucible semi-finals in 2018, got off to a quick start this morning by taking the opening frame with a break of 74. Trump responded immediately, crafting runs of 85 and 76 to lead 2-1.

Wilson claimed the last frame before the mid-session to restore parity. The Warrior then stole the fifth on the black and fired in a break of 72 in the sixth to lead 4-2. Trump pulled one back, but a break of 79 in the last frame of the session saw Wilson seal his 5-3 lead.

They will return for the second session this evening at 7pm.