Wilson - Masters Crowd Will Be 'Amazing'

Kyren Wilson believes that the return of fans to live snooker at the Masters in January will feel like competing “in a football stadium” for the world’s top 16 players. 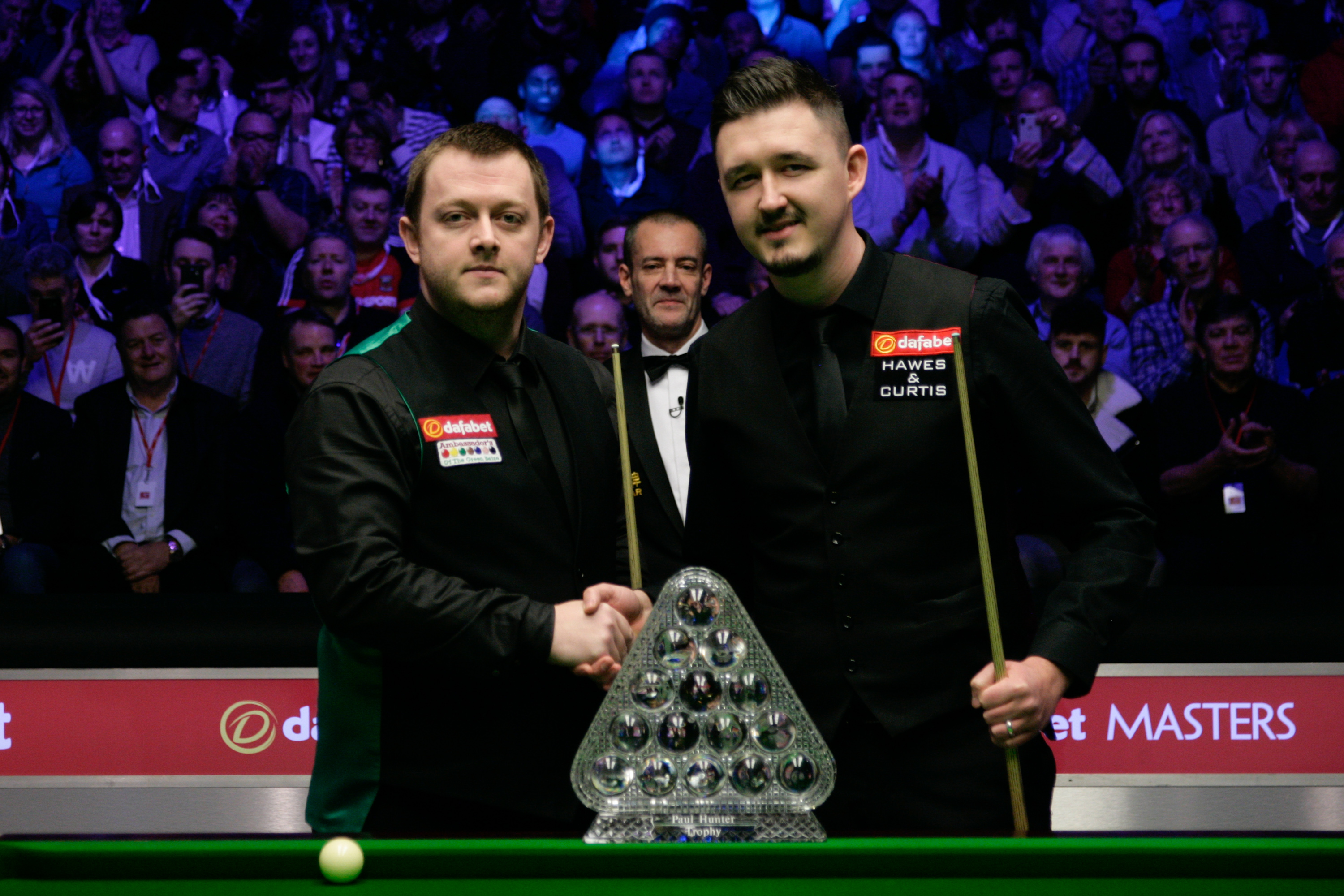 Over the past eight months, snooker fans have been able to watch their heroes live for just three days during the Betfred World Championship. Otherwise, all events have been played behind closed doors.

World number four Wilson feels it will give a huge boost to the players when crowds return at the Masters at Alexandra Palace in London. WST announced plans last week for up to 1,000 fans to be safely welcome at each session of snooker’s biggest invitation tournament, which runs from January 10 to 17.

“It’s amazing, I am so chuffed,” said Wilson, who was runner-up to Mark Allen at the 2018 Masters. “Compared to what we are used to now, it’s going to feel like playing in a football stadium. It really gives us something for the fans and players to look forward to. For the fans – what an opportunity to come and watch. Ally Pally is a fantastic venue, one of my favourites.”

Fans who have already bought tickets will have already received an email and have until Thursday 3 December 2020 at midnight to decide whether to attend the event. Otherwise they can transfer their tickets to 2022 or claim a full refund. Following that, an announcement will be made on any tickets available for general sale.

Only the world’s top 16 players will earn a place in the tournament – for the updated Race to the Masters click here.