Kyren Wilson admits snooker would have been in “big trouble” had it not been able to use the Marshall Arena in Milton Keynes during the Covid pandemic, ahead of the sport’s return to the venue next week.

The arena at Stadium MK hosted 18 tournaments during 2020 and 2021, allowing the World Snooker Tour to keep momentum going during lockdowns and restrictions. 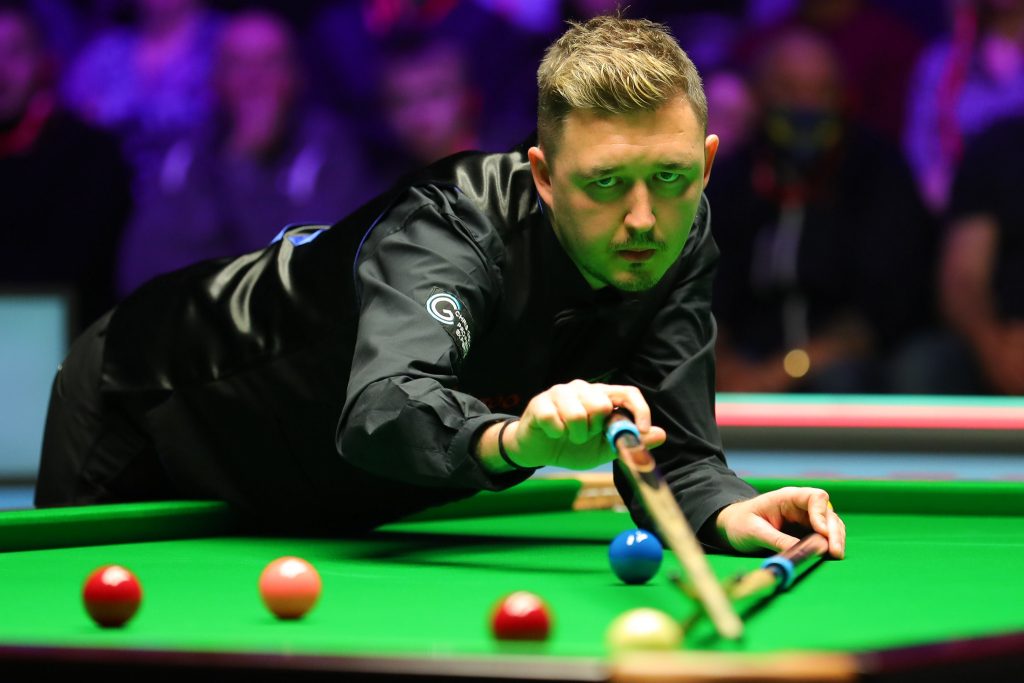 Earlier this season, the Marshall Arena staged an event with fans for the first time with the BetVictor English Open, drawing packed crowds. And supporters will have the chances to see the top stars again during the BetVictor European Masters which runs from February 21 to 27.

“Without Milton Keynes, snooker would have been in big trouble,” world number five Wilson told MKFM. “We had a year there behind close doors, testing regularly in a bubble. But just to be able to use the arena was awesome. And it’s great now to go back there with a crowd.

“I have been practising with other players this week and sharpening my game,” added four-time ranking event winner Wilson, who faces Jamie Jones in the first round. “I always fancy my chances in any tournament, I believe I can go there and lift the trophy. Snooker is a battle against yourself, it’s about keeping the demons at bay and giving yourself the best chance.”

Kettering’s Wilson took time out of his practice schedule earlier this week to celebrate son Finley’s seventh birthday. “I let my two boys into my snooker room and they were both wearing waistcoats, I think in their head they were playing a world final!” he said. “They are starting to understand snooker now and getting into it, working on their cue actions. I took them to Berlin last month for the German Masters. For them to see 2,000 fans in the arena was mind-blowing, that’s a great memory for them.”