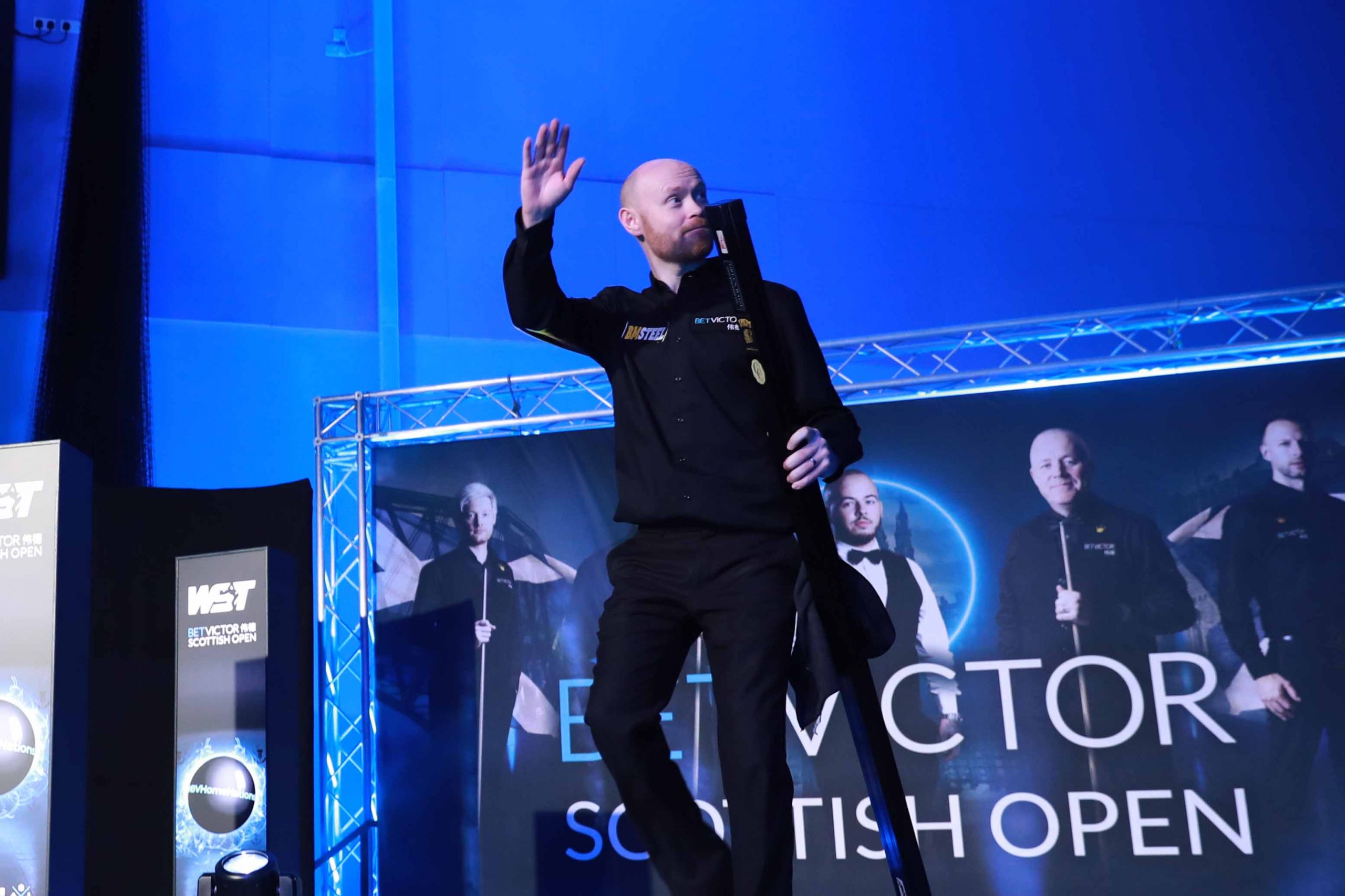 Gary Wilson is through to his third ranking event final, after battling past Thepchaiya Un-Nooh 6-4 in the last four of the BetVictor Scottish Open in Edinburgh.

Wilson is bidding for a maiden ranking crown and will now face either Neil Robertson or Joe O’Connor for the Stephen Hendry Trophy tomorrow. The final will be contested over the best of 17 frames, with a top prize of £80,000 on the line.

The Wallsend cueman’s previous final appearances ended in disappointment. He was soundly beaten 10-2 by Mark Selby in the 2015 China Open final and lost out by a 6-4 scoreline against Mark Williams in the title match at the 2021 British Open. Wilson will be hoping for a reversal of fortunes tomorrow.

Former Shoot Out champion Un-Nooh is still yet to win a full format ranking title. He was runner-up to Judd Trump at the 2019 World Open. The Thai leaves Edinburgh with £17,500 in prize money.

Wilson led 2-1 after a fiercely contested first three frames, before Un-Nooh embarked on a maximum break attempt. A final red on the right hand cushion was the last obstacle, but he couldn’t get position and his run ended on 112. As a result, they went into the mid-session locked level at 2-2.

World number 32 Wilson stepped it up a gear when play resumed, a break of 88 saw him regain the lead at 3-2. However, Un-Nooh immediately replied to make it 3-3. It was from there that 2019 Crucible semi-finalist Wilson made his move. Back-to-Back century runs of 122 and 130 saw him move to the verge of victory at 5-3. 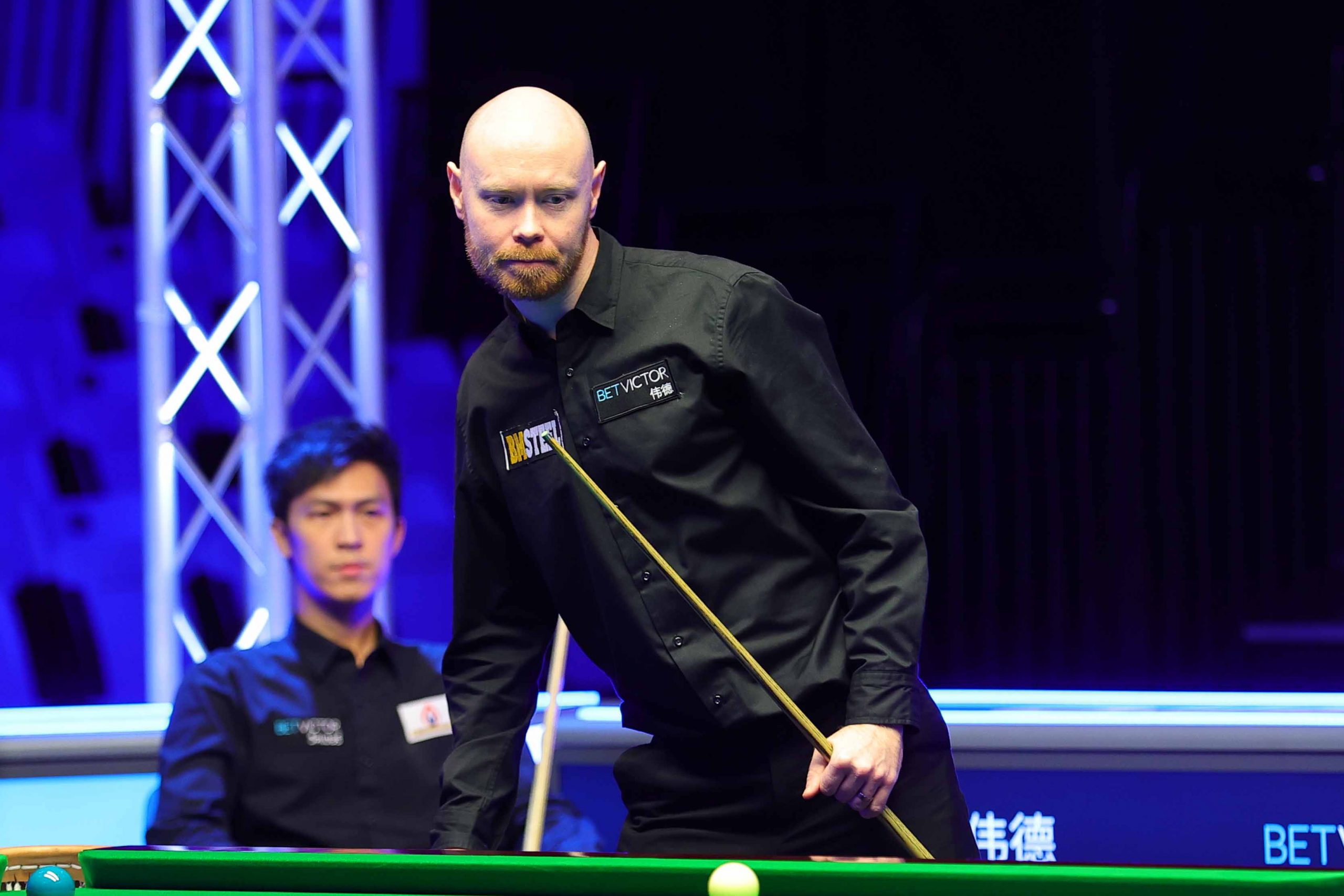 Wilson was in with the first chance in the ninth, but missed a red to the middle on 64 and Un-Nooh cleared with 68 to steal the frame. Wilson was undeterred and made a nerveless 115 to close out the 6-4 win.

Wilson said: “I was just trying to play on instinct, keep potting the balls and keeping going. I think because it was going so quickly, that helped. It got myself into a rhythm and a flow. I was 5-3 up before I knew it.

“He’s absolutely outstanding, so much natural ability. Makes the game look so easy and probably like a few players he just has to tighten up a bit. That is what I’ve worried about doing. By playing on instinct you can leave yourself open to mistakes.

“It would mean the world to win. It is a cliché but it is what we play for growing up. Playing tournaments and picking up trophies. I’m not going to get ahead of myself. I know my game isn’t at the level to warrant winning a tournament in my own head. I have to continue what I did in the last few frames there. If the frames rack up then great, hopefully I can do it.”