Kyren Wilson’s victory at the BetVictor European Masters has boosted him to the top of the one-year ranking list as well as the BetVictor Series rankings. 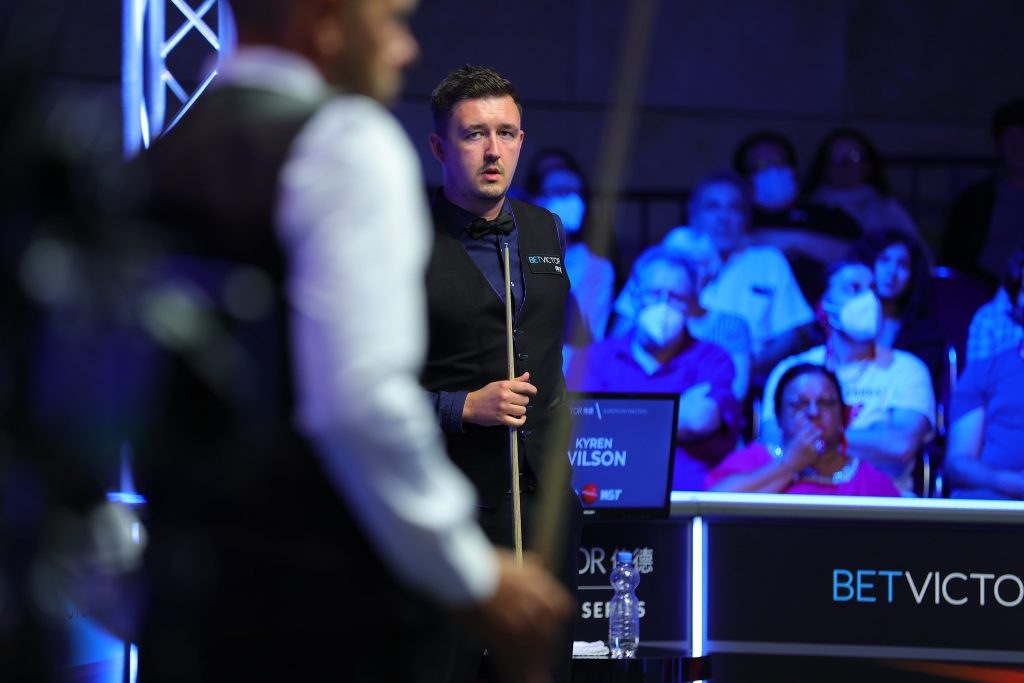 Wilson beat Barry Hawkins 9-3 in the final on Sunday night in Germany to land the fifth ranking title of his career. The £80,000 top prize lifts him from joint-33rd to top of the one-year rankings, with a lead of £45,000 over second-placed Hawkins.

The top 32 on that list after December’s BetVictor English Open will qualify for January’s World Grand Prix in Cheltenham. There are five counting events remaining in that race. The top 16 on the one-year list will go on to the Players Championship in Wolverhampton in February, with only the top eight to qualify for the Tour Championship in Hull at the end of March.

Mark Williams and Ali Carter, semi-finalists in Germany, move up to fifth and sixth respectively. Si Jiahui and Wu Yize both reached the quarter-finals of a ranking event for the first time and they are in a tie for 14th.

Two of the eight events in the BetVictor Series have now been completed. In February in Llandudno, the series concludes with the BetVictor Welsh Open, with the player who tops the list to land a massive £150,000 bonus. The next counting event is the BetVictor Northern Ireland Open in October.

On the official two-year list, Wilson climbs two places to sixth, while Hawkins is up from 12th to ninth. China’s Si leaps ten spots to 87th. Judd Trump would have become world number one if he had reached the final in Germany, but fell at the last 16 stage, so he remains £18,500 behind Ronnie O’Sullivan.

There are just three counting events to go in the Race to the Cazoo Masters, with the top 16 at the end of the Cazoo UK Championship in November to go through to Alexandra Palace in January. Ricky Walden occupies 16th place, with the likes of David Gilbert and Hossein Vafaei in the chasing pack.

Wilson’s victory also earned him a place at the Cazoo Champion of Champions in Bolton – for more on that event click here.

Tickets for many of these events are on sale now – for details click here.