Wilson Through In Championship League 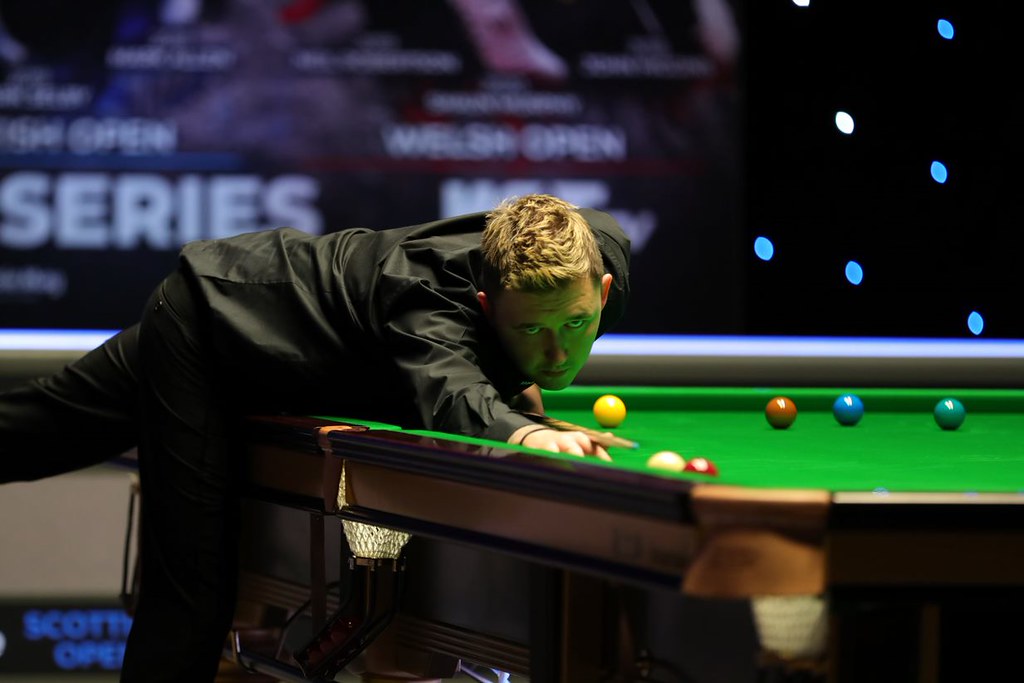 The Kettering man will now return on April 1-2, where he will join Zhou Yuelong, John Higgins, Graeme Dott, Judd Trump and the winners of the final two groups, to battle it out for the title and a place in November’s Champion of Champions.

The Welshman took the first two frames of the final with breaks of 82 and 60, but Wilson hit back with 78 in the third and an 83 in the fourth, to force the decider. The fifth frame was the longest of the final, at just over 30 minutes, but Wilson eventually got the crucial red he required to put Williams out of sight.

“I put all of my effort into today and I finished off with three 3-2s,” said Wilson, who won the ranking event version of BetVictor Championship League Snooker last autumn.

“It has been a tough couple of groups so I’m delighted to get into the Winners’ Group. I have played O’Sullivan in a lot of big matches, so I know what it takes to beat him and I had to produce back-to-back tons after his centuries. That is the standard you have to reach to beat these legends of the game and I’m pleased that I managed to achieve that today.

“We are lucky to have snooker on at the moment and these tournaments are fantastic. I enjoy the set up, it is relaxed but with a bit of pressure with the money and Champion of Champions potential at the end of it. The groups have been really, really tough this year.”

Joe Perry will join Carter and Williams in Group Six having finished fifth in Group Five, where they will be joined by newcomers Liang Wenbo, David Gilbert and Anthony McGill. Barry Hawkins and Mark Selby have been eliminated from the event having finished sixth and seventh respectively in the group. O’Sullivan has withdrawn from the tournament and will be replaced by Li Hang.

Group Six begins on Friday, February 12. Live scoring will be available at www.wst.tv. Group fixtures and results can be found at http://www.championshipleaguesnooker.co.uk/