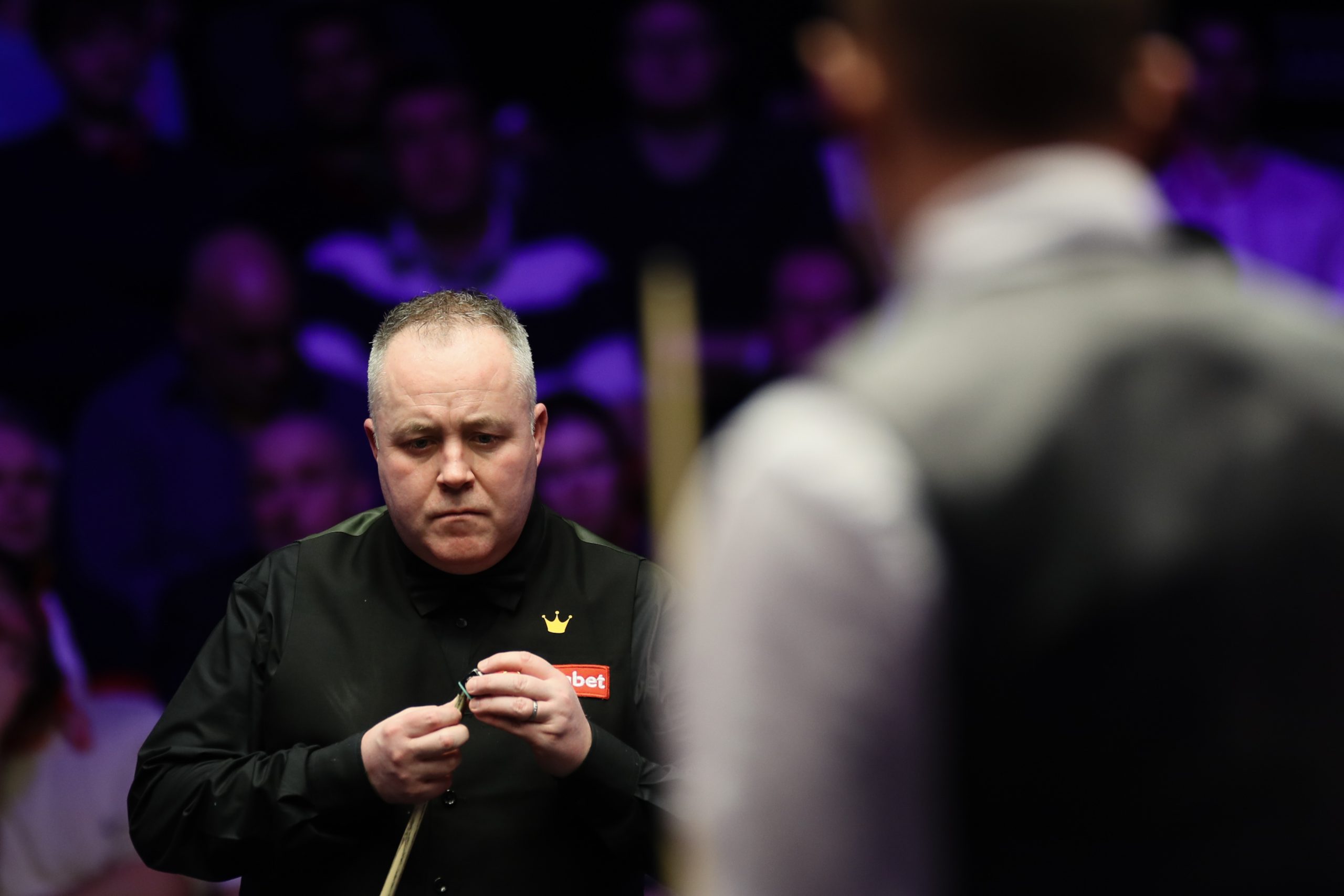 John Higgins swept aside Barry Hawkins 6-1 to reach the quarter-finals of the Dafabet Masters at Alexandra Palace in London.

The Wizard of Wishaw produced sharp display, freezing out his opponent, who struggled apart from a solitary century in the sixth frame. The result sees Higgins enhance his head-to-head record against Hawkins and he now leads 8-3 in meetings on the professional circuit.

Scotland’s Higgins is competing in his 26th consecutive Masters and has won the title on two occasions. However, the four-time World Champion hasn’t lifted the trophy at this event since his epic 10-9 final victory over Ronnie O’Sullivan in 2006.

Higgins will see this as an opportunity to claim a first Masters win in 14 years, with all previous matches this week going against the player seeded in the top eight. So far Ding Junhui, Mark Selby, Neil Robertson, Mark Allen and Judd Trump have all fallen by the wayside.

This evening, breaks of 57, 53 and 74 helped Higgins to claim the opening three frames, before he took a tight fourth to lead 4-0 at the mid-session.

When they returned Higgins had established a 62-0 advantage in frame five. Hawkins battled back into the frame thanks to a run of 58, but he failed to get good position on the final black. He spurned two opportunities, before Higgins stepped in with a fine long range effort to lead 5-0.

Hawkins got a frame on the board with a century break of 101, but it was just a consolation with Higgins closing out the 6-1 win thanks to a break of 58. Next up Higgins face Ali Carter for a place in the semi-finals.

“To beat Barry 6-1 is brilliant. He didn’t really turn up tonight though and made it pretty easy for me. We have all been there and especially in an arena like that. Everything seems to get on top of you,” said 44-year-old Higgins.”It was a good atmosphere and more rowdy with everyone shouting for Barry to come back, what an arena it is to play in. It is absolutely fantastic and definitely rivals the Crucible one-table setup.

“I think everyone left in the tournament will feel they are in with a good chance of winning it. Being honest, at the start of the tournament people would have been tipping the likes of Ding, Judd Trump and Neil Robertson. With all the first five favourites going out it is incredible.

“It is always tough playing Ali. He is a great cueist and had a good win over Mark Selby. I’m calling him Denmark because of what happened with them getting a late call up to Euro 92 and winning it. He has nothing to lose and when that happens he is a really dangerous player.”

Hawkins said: “I don’t think I have been knuckling down enough. It is a bit of a vicious circle, because I know I need to get motivated to do well in these tournaments, but it isn’t there at the moment. When I go out there I just have no confidence at all because I haven’t worked hard enough.

“I need to have a good long look at myself. If I want to start doing well again and performing like a top 16 player I need to start getting more dedicated and putting the hours in.”