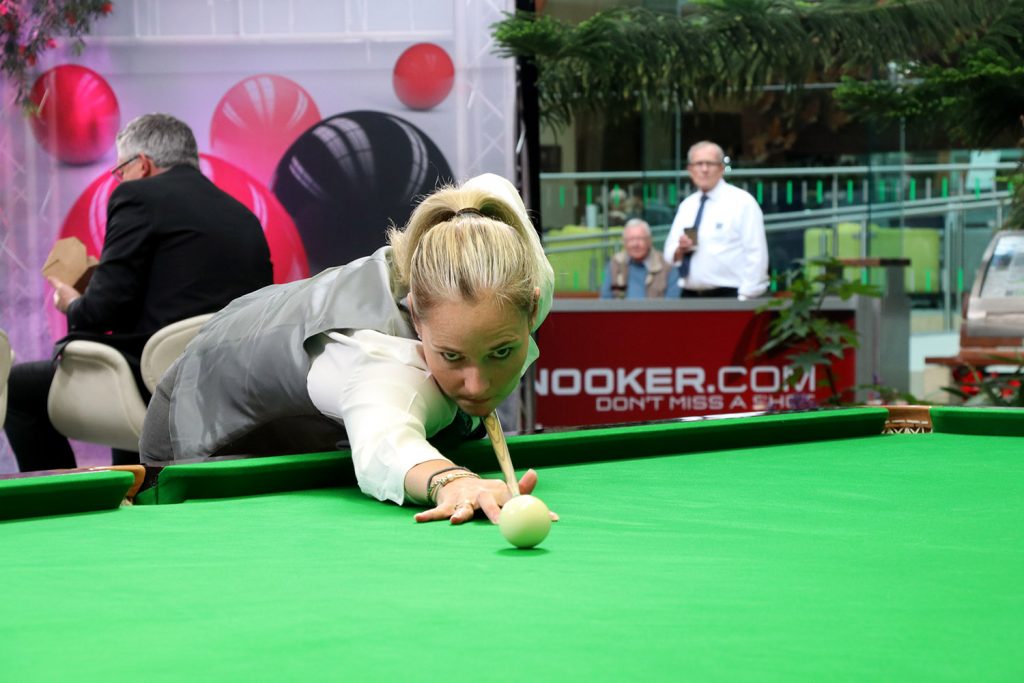 As with Disability Snooker Day, (organised by sister organisation World Disability Billiards and Snooker), the event will run online following the postponement of this year’s professional World Snooker Championship in Sheffield due to the COVID-19 outbreak.

A long-standing annual event, the day aims to encourage women to participate in snooker at all levels. Women’s sport has never been more widely recognised than it is today, and this is reflected in snooker by the rapidly expanding World Women’s Snooker Tour which can now count over 150 players, from no fewer than 29 countries on its ranking list.

Once again, the day has been jointly organised by World Snooker Tour and WWS, with content to be posted by both organisations throughout the day to promote the women’s game. 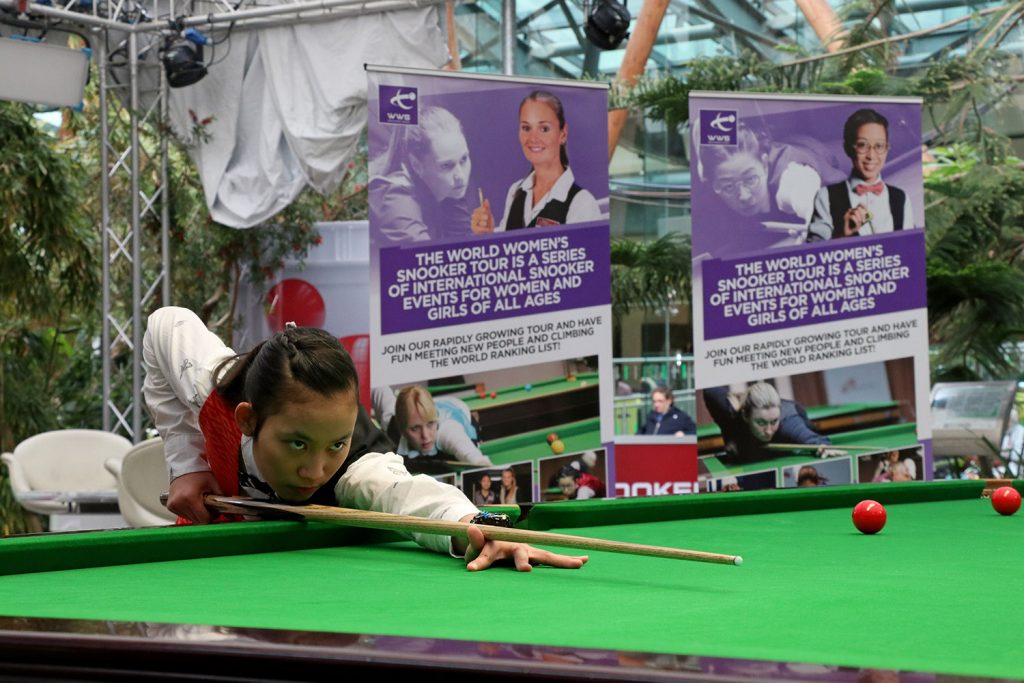 WWS is asking all who support women’s snooker to get involved on the day using their own social media platforms to help encourage more players to pick up a cue.

Whether you are a player, official, coach or a fan of the sport, post your memories and what snooker means to you, or your favourite WWS Tour memory so far. If you have a table, perhaps you could share a video of your favourite practice routine or trick shot to help get the message out there.

Remember to use the official hashtags #WomensSnooker and #Cue4All and help to spread the word!