The 22-year-old defeated Belgium’s Wendy Jans 6-5 in a thrilling final to become the first player from Thailand and only the 13th individual player to lift the title since its inception in 1976. 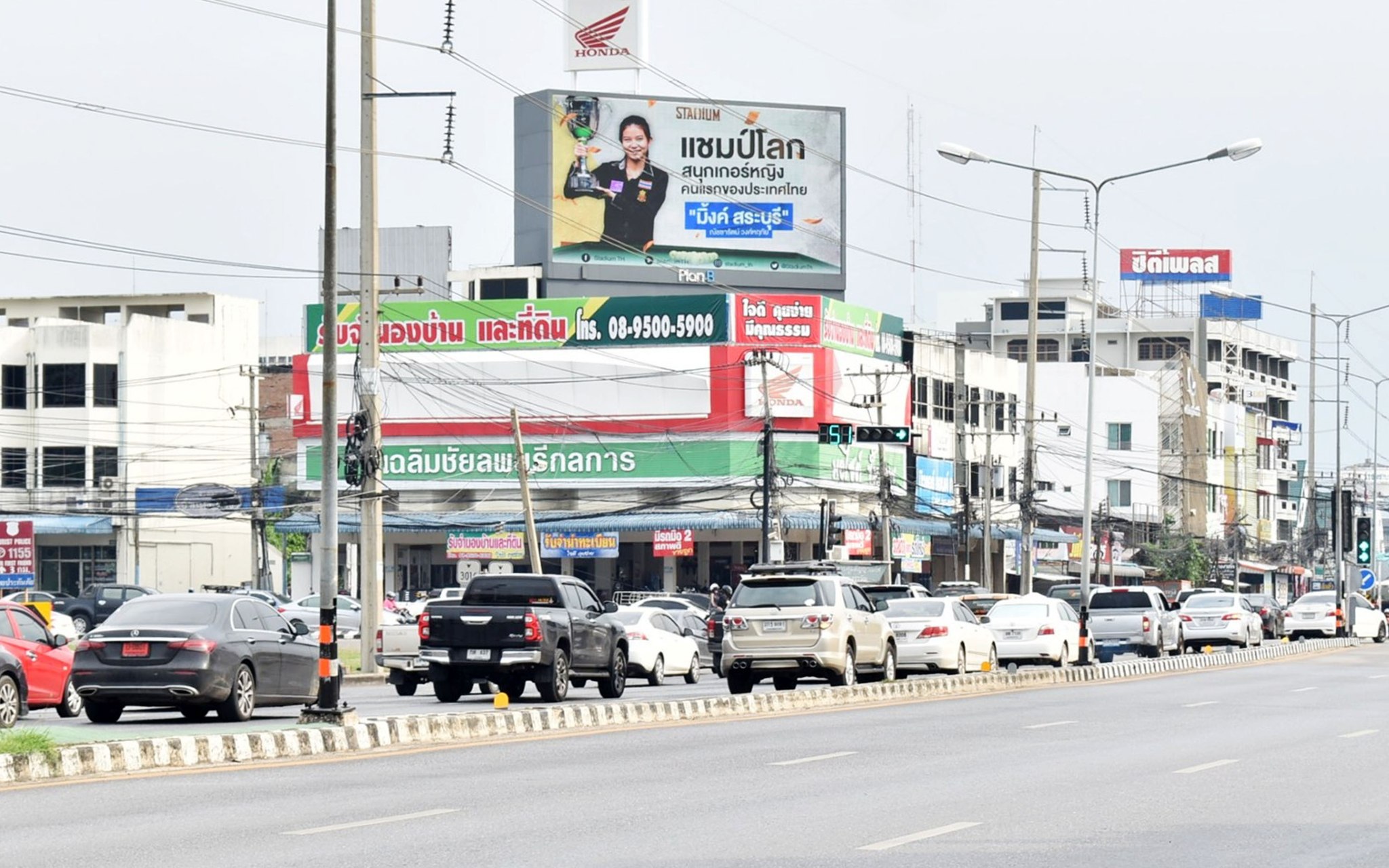 Her success has been met with widespread acclaim in Thailand, with the image of her lifting the Mandy Fisher Trophy seen upon electronic screens and several media outlets carrying out interviews upon her return to the country.

On 23 February, Wongharuthai was granted an audience with General Prayut Chan o-cha, Prime Minister of Thailand and Mr. Phiphat Ratchakitprakarn, Minister of Tourism and Sports. 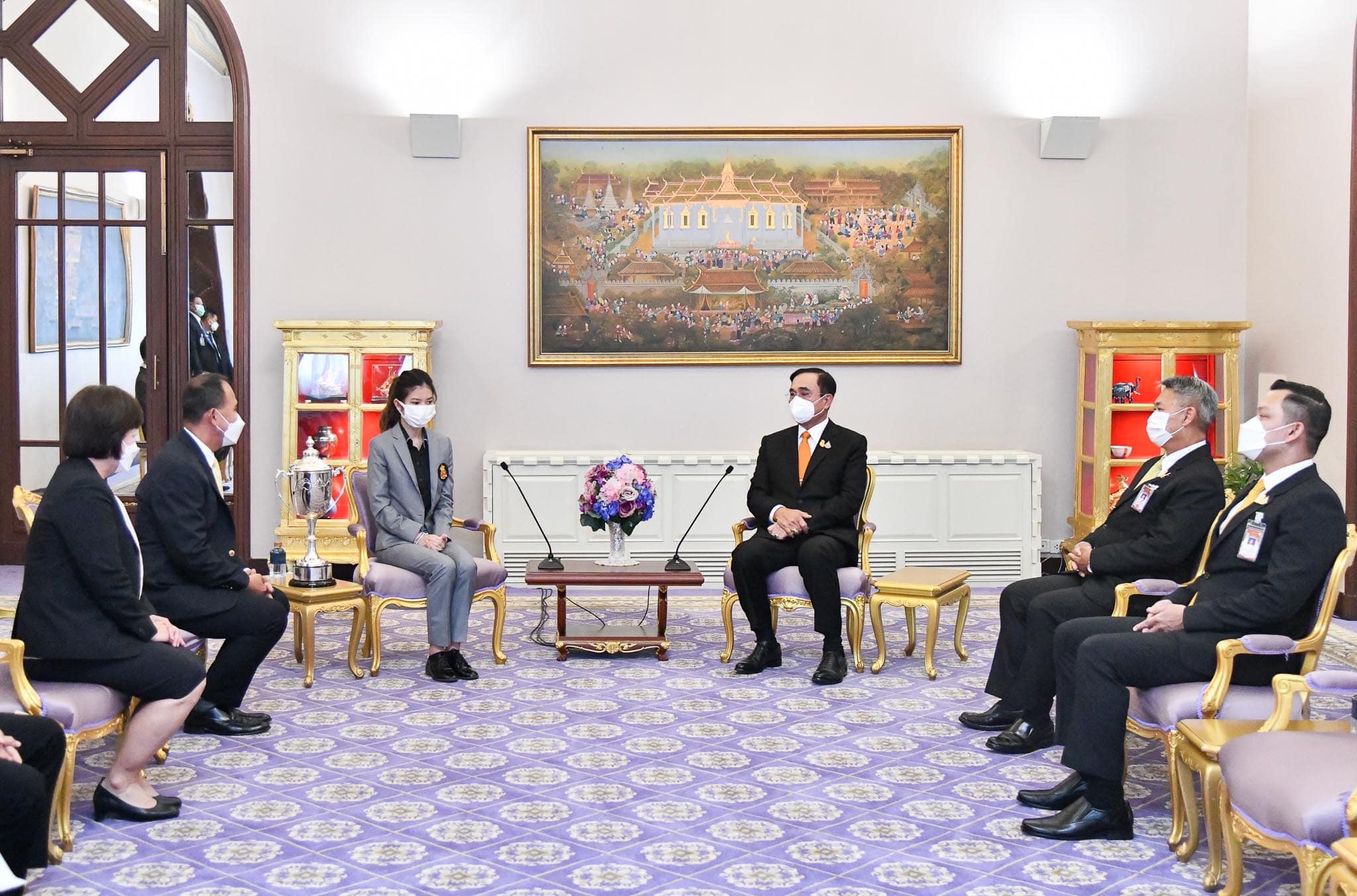 He further thanked her for making the country proud, following the COVID-19 crisis that Thailand has witnessed during the past couple of years. He also wished her to continue her path in being a successful athlete and to win many more titles during her future career. 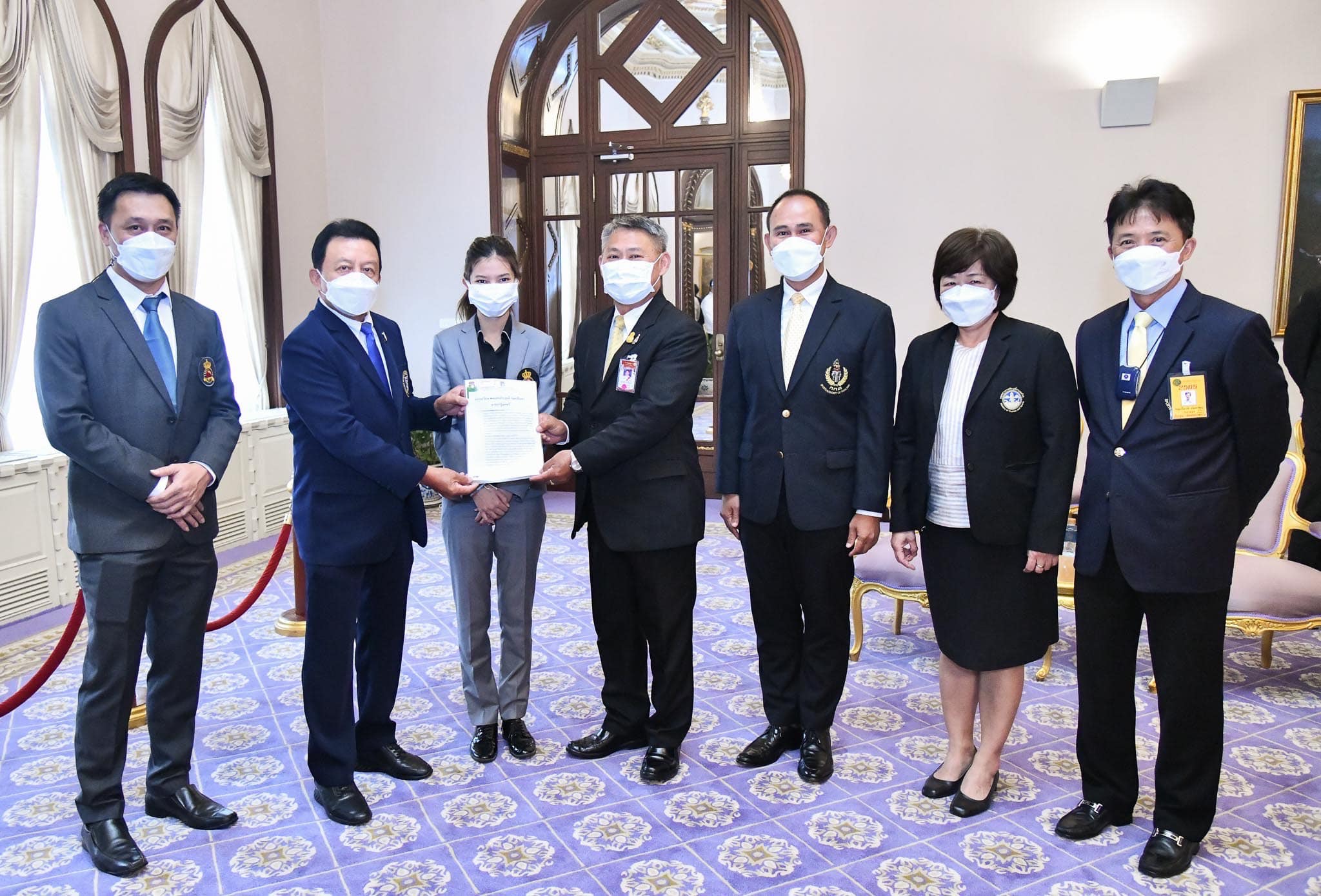 Wongharuthai is set to contest her first WWS tournament as world champion at the Winchester Women’s Open, which runs from 2-3 April 2022 in Leicester. Entries for the event are now being accepted – learn more!