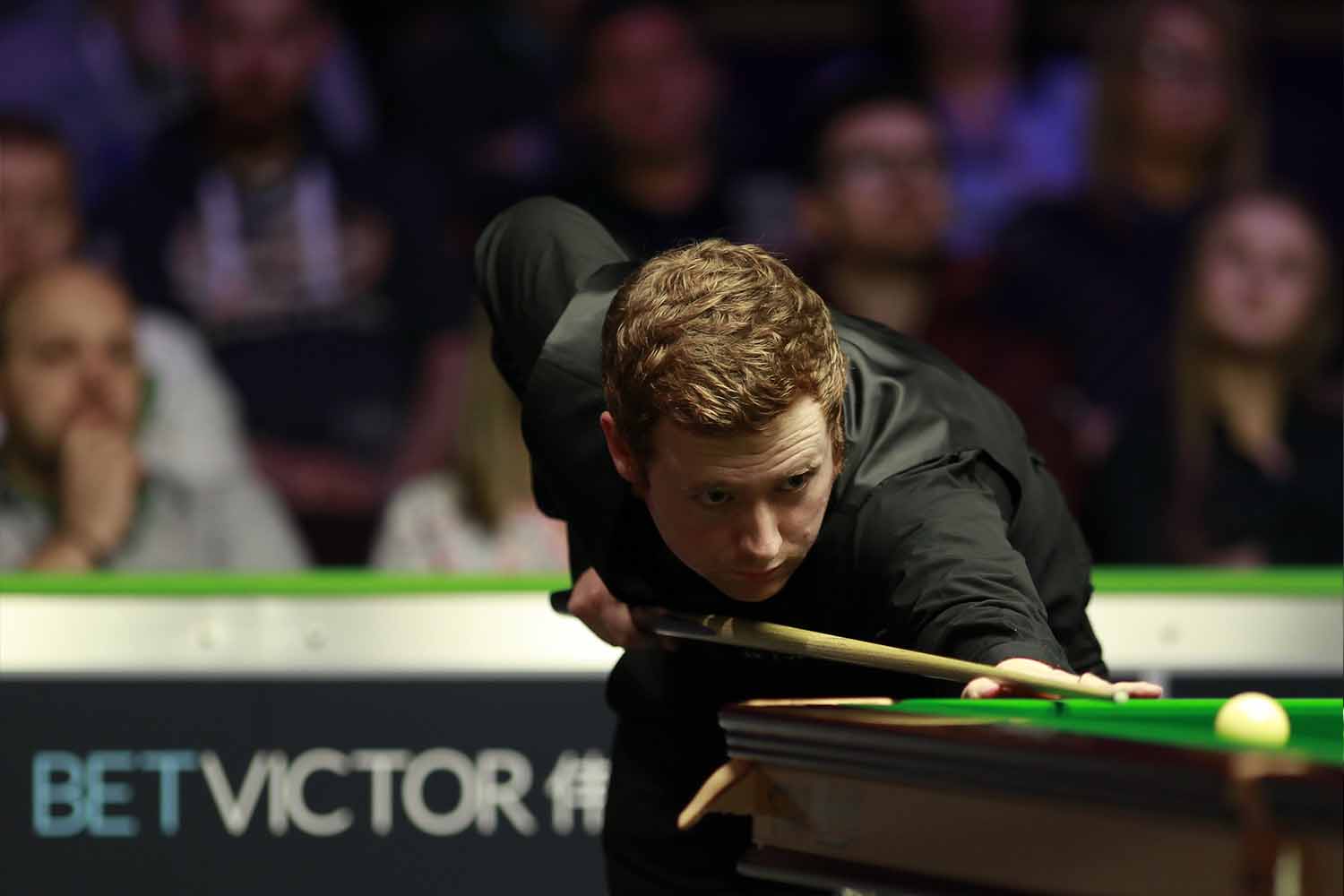 Bingham, who won his maiden Masters title earlier this year at Alexandra Palace, was victorious 12 months ago in Gibraltar when he beat Ryan Day 4-1 in the final.

On this occasion world number 36 Woollaston, who had already defeated Rod Lawler 4-3 earlier in the day, proved to be too strong for the 2015 World Champion. The Leicester cueman fired in breaks of 79 and 74 on his way to this evening’s win, which saw him book a last 16 clash with Thailand’s Thepchaiya Un Nooh.

Former Shoot Out winner Un-Nooh took just 43 minutes to see off Harvey Chandler 4-0 this evening. He rounded off victory with breaks of 98 and 99 in the last two frames.

Kyren Wilson produced one of the performances of the day to beat Luca Brecel 4-0. The Warrior rounded off victory with consecutive breaks of 76, 90 and 107. He faces Fergal O’Brien up next after the Irishman secured a 4-2 win over Chen Zifan.

The remainder of the early rounds will be played on Saturday, with the last 16 onwards taking place on Sunday. A top prize of £50,000 is up for grabs.