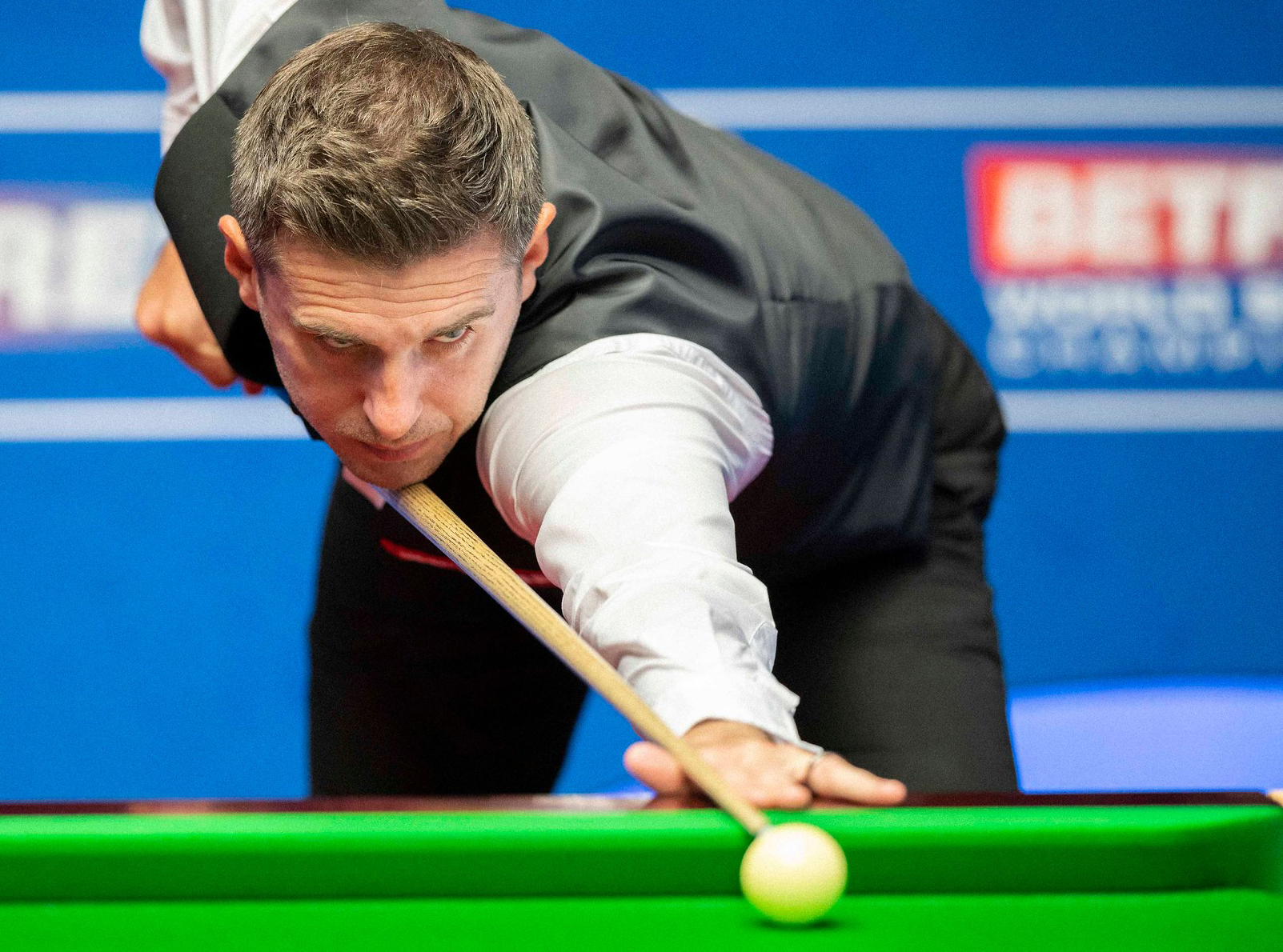 Crucible king Mark Selby is savouring the chance to be introduced as World Champion for the first time this season in his blockbuster showdown with Shaun Murphy at the British Open in Leicester.

Remarkably, Selby has been pitted against the same player he defeated 18-15 in the World Championship final back in May. The open draw for the British Open means seedings have no impact and that all players are placed in the hat together. The resultant first round draw has seen Selby and Murphy set to do battle again at the Morningside Arena.

On this occasion, Leicester’s four-time World Champion Selby will be backed by his home support, with a large crowd expected for his encounter with fellow Triple Crown winner Murphy on Tuesday August 17th.

However, Murphy’s attacking style and crowd interaction did sway some of the Sheffield fans in his favour at the Crucible in May. There were some boos as Selby walked out prior to the last session and he admits that it did fire him up to clinch the title.

“It was amazing. We’ve had 12 to 15 months playing in front of nobody. All of a sudden, throughout the tournament we were getting more in and to get to the final and play in front of a full house was incredible. With the atmosphere the way it was, Shaun had quite a lot of support in. I think there was a lot of Irish fans in there. At one stage before the night session I got booed, but if anything that inspired me even more. Whether they were drunk or just supporting Shaun I don’t know, but that inspired me,” said 38-year-old Selby.

“I see it as more of a challenge. It switches on your focus even more than normal. Every time I play Ronnie O’Sullivan it is the same sort of occasion. It will always be a full crowd and the majority will be on his side because of who he is and the way he plays. I always enjoy those occasions and I seem to play well. I think a lot of that is down to the occasion.

“It will be great at the British Open. Since I’ve been a professional, I’ve never known a main ranking event to be in Leicester like this, apart from the Championship League. For it to be my first tournament as World Champion, it will be a great feeling to walk out and play. Hopefully there will be a big crowd.

“I’ve experienced walking out as World Champion before, but it never gets stale. It will still feel as good as it did in the 2015 season after winning the 2014 World Championship. I’m looking forward to it. I’ve only just started practising in the last four or five days so I’m still a little bit rusty at the moment.” 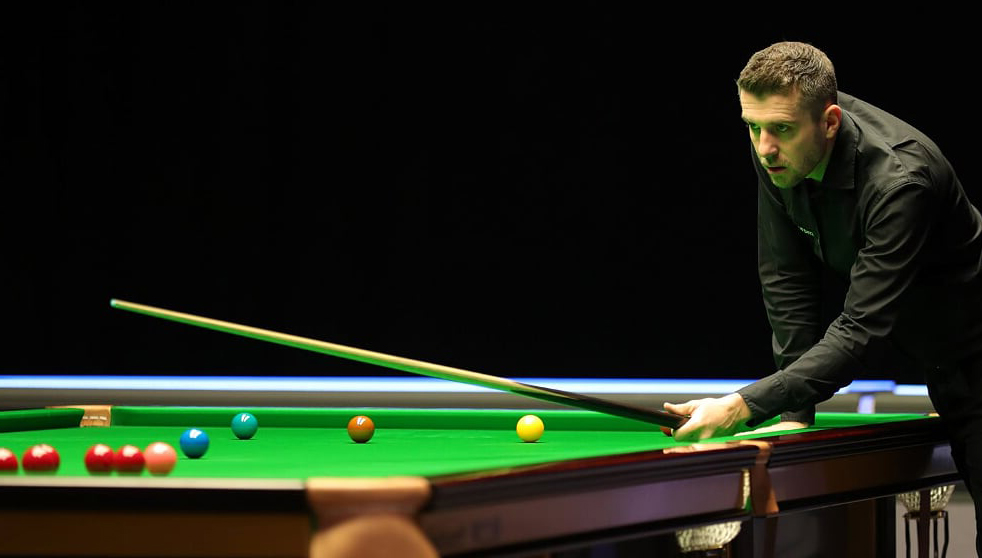 Selby’s clash with Murphy in the Crucible final ranks as one of the best World Championship title matches in recent years. A thrilling climax to the encounter saw Murphy turn up the heat by firing in back-to-back centuries and come from 17-13 down to 17-15.

It was Murphy who had a chance to clear and move within a frame, but after he elected to take on a difficult red down the cushion, he missed and Selby dramatically cleared to get over the line. Looking back Selby admits that it was beginning to look like a do or die clearance.

“The way Shaun came back made it tense. If he’d scrapped to win those frames from 17-13 it wouldn’t have been the same, but he made two centuries to make it 17-15. He looked like he was going to get back to 17-16 and he would have definitely been favourite if he’d won that frame. I was fortunate that he took on a tough red. Every credit to him going for it in those circumstances, but I think I’d have played the percentages. Fortunately for me it didn’t go in and I held myself together to take the clearance out.

“I felt in my mind that with the way Shaun came back at me, if I didn’t clear up, that it would have been my only chance. The way Shaun was playing, he’d probably have capitalised. Also by me not clearing up he’d have gained confidence. Everything would have turned his way. I said to myself that this was my chance and that if I didn’t clear up that was it. I was trying extra hard. That moment at the end was more elation than anything else. I knew how hard that clearance was in the circumstances.”

The upcoming campaign presents an opportunity to return to the top of the world rankings. Selby dominated the sport between 2015 and 2019 and spent a 49-month period over that time occupying the world number one position. Judd Trump had secured a stranglehold on first position in the rankings, but now his lead over Selby has been cut to just over £100,000. The Jester from Leicester is hoping to hit the ground running in his bid to overtake Trump.

“That has always been one of my goals since I lost the number one position, to get it back. Judd was miles ahead of everyone and rightly so. He deserved his lead and number one spot.  The prize money is so big at the Crucible that whoever wins will have a chance the following season. With me winning it, I am back in contention. I’m still a fair bit behind but if I can get off to a good start at the British Open it will help.”

Tickets remain available for this year’s British Open, which runs from August 16th to 22nd. Make sure you snap up the chance to see the best cueists on the planet. For details CLICK HERE