The format for next month’s World Grand Prix in Cheltenham is now confirmed, with star names including Ronnie O’Sullivan, Judd Trump, Mark Allen, Neil Robertson and Mark Selby in the line up.

Tickets for the tournament, starting at just £17, are on sale now and fans are urged to book fast now that the schedule has been announced. Tickets make a fantastic Christmas present for anyone who loves sport! For details CLICK HERE

The top 32 players on the one-year ranking list qualify for the first event in the 2023 Players Series, to run from January 16 to 22 at the Centaur Arena at Cheltenham Racecourse. 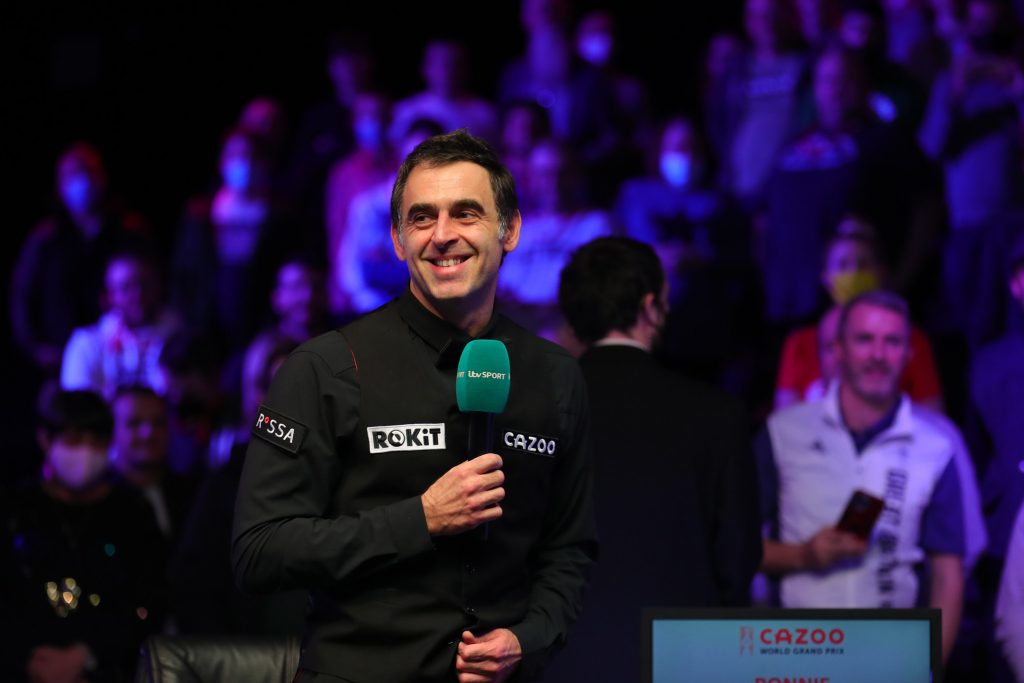 Defending champion O’Sullivan meets Barry Hawkins in the first round on Tuesday January 17th at 7pm. In the same evening session, Judd Trump is up against Shoot out champion Hossein Vafaei.

Mark Allen, leader of the one-year list, is up against David Gilbert on the opening night, Monday January 16th at 7pm.

The first round draw and schedule is below, see the format link above for the schedule for the second round onwards.

The tournament will be televised by ITV and a range of other broadcasters worldwide. It’s the first event in the 2023 Players Series, to be followed by the Players Championship in Wolverhampton and the Tour Championship in Hull.