Snooker’s Betfred World Championship will pilot the safe return of spectators to sporting events, with a reduced crowd to be allowed at the Crucible Theatre in Sheffield throughout the event.

The tournament runs from July 31 to August 16 and spectators will be safely welcomed for every session.

This follows the announcement from the UK Government that a small number of sporting events have been carefully selected, providing the opportunity to stress-test the Government’s ‘stage five’ guidance, on the return of fans to elite sports events.

Extensive health and safety guidelines for the pilot sporting events have been provided by the Government and these will be followed carefully by WST. Spectators will be expected to follow a code of conduct, with further details to be announced shortly.

Earlier this month, WST asked all fans with tickets for the original dates of the Betfred World Championship to register their interest in keeping a place among a reduced crowd. Every fan who decided to keep their tickets will now be awarded a place among the crowd.

Where there are seats available for certain sessions, these will go on general sale within the coming days. 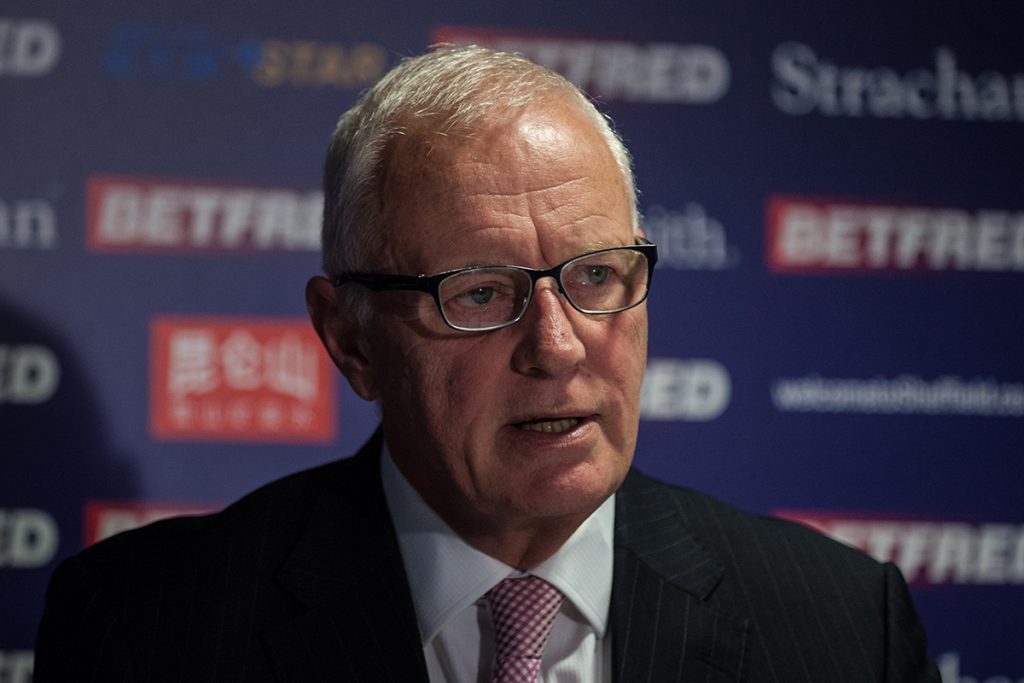 WST Chairman Barry Hearn said: “Following extensive discussions with the Department for Digital, Culture, Media & Sport and Nigel Huddleston MP in recent weeks, we are delighted that the Betfred World Championship has been picked among the very small number of sports events for this pilot project. We will be the only indoor sporting event with a crowd.

“This highlights the Government’s confidence in snooker and our ability to safely welcome back fans at one of the biggest sporting events on the planet.

“This is marvellous news for the small number of spectators lucky enough to have kept their tickets for what will be a unique occasion at the Crucible. Every single one who chose the option to keep their seat for this year will be given a place. And the limited number of tickets on general sale will be snapped up quickly by fans who now have a once in a lifetime opportunity to see this world-famous event live.

“This really will be a golden ticket. We hope this event will never again be staged under these circumstances. But on this occasion, it will make the experience even more unique and special. And fans can rest assured that every health and safety guideline provided by the Government will be followed.

“From the beginning of this crisis we have remained positive, worked towards opportunities and maintained a constant dialogue with Government. We have been the pacesetters for the return of live sport, staging two successful tournaments already and now we will be the first to host fans at an indoor event. Everyone involved in getting to this point has worked extremely hard and my gratitude goes to them.

“Several players have commented that the tournament would not be the same without fans, and so now they will be thrilled by the fact that we are among the first sports to welcome spectators back. The players’ duty is now to behave in a responsible manner, use common sense and follow all relevant guidelines. The eyes of the planet will be on them to help deliver a ground-breaking event.”

With a history dating back to 1927, the Betfred World Championship features the world’s top 16 players plus 16 qualifiers, battling for the famous trophy.

Defending champion Judd Trump gets the tournament underway on July 31st, while other top stars in action over the 17 days will include Ronnie O’Sullivan, Mark Selby, Neil Robertson, John Higgins, Shaun Murphy and Ding Junhui.

The event is televised across the planet on broadcasters including BBC, Eurosport and Matchroom Live, with a global audience of 500 million.