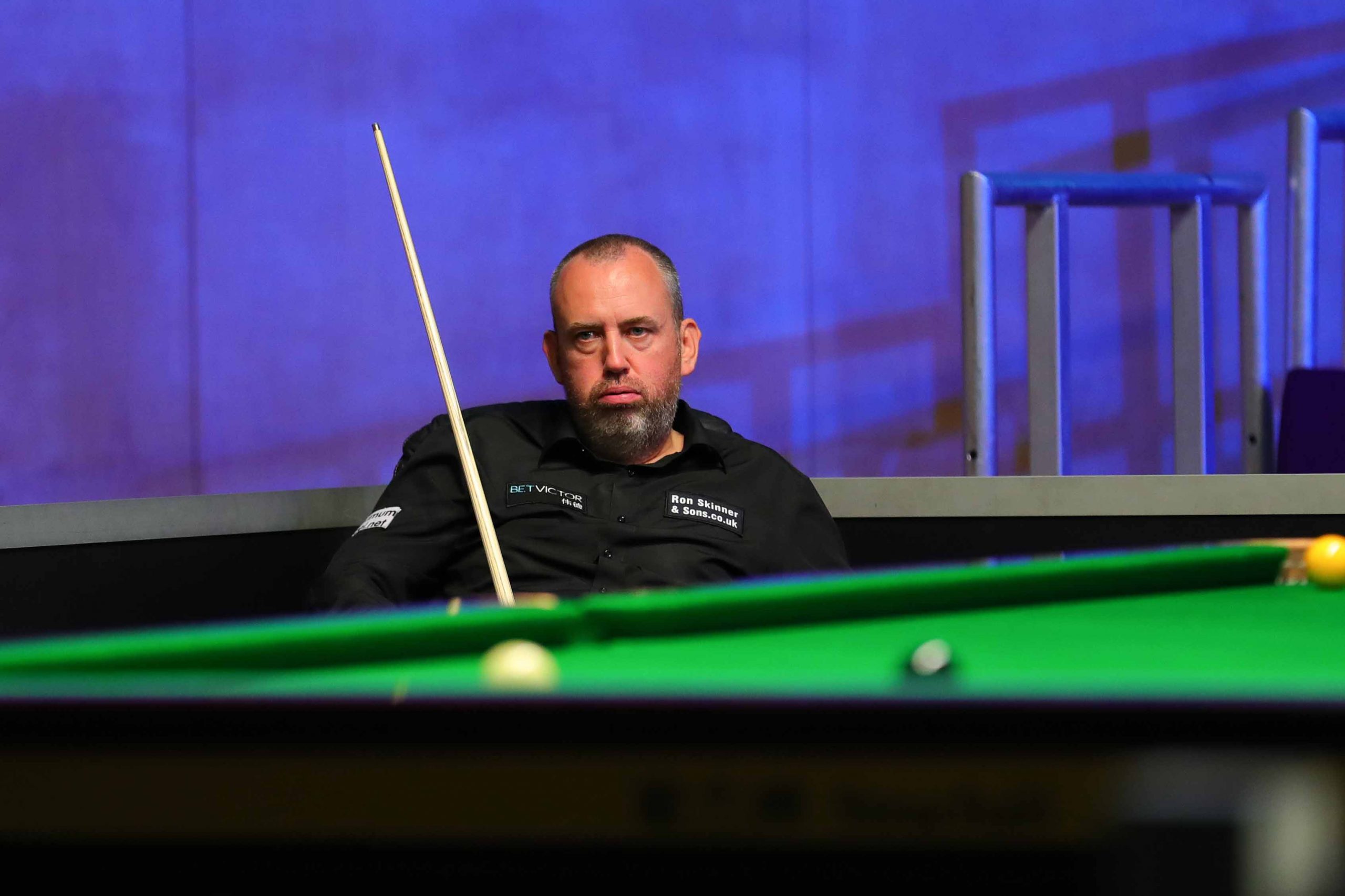 Mark Williams fought past the pain to defeat Elliot Slessor 4-3, despite suffering from gout at the BetVictor Northern Ireland Open.

Tickets are still available for the remainder of the event, for details click here and for the match schedule click here

The Welshman was on the verge of withdrawing from the event prior to his first round game, but elected to fly over and managed to beat Mark Joyce 4-1 yesterday.

Williams, a winner of 24 ranking titles, has been given special medical dispensation to wear a slipper on his left foot this week, due to being unable to get his normal shoe on.

The three-time World Champion was visibly limping as he emerged for the start of the game. Despite that, he managed to produce a break of 90 to take the first frame.

Williams then added two of the next three frames to move one away from victory at 3-1. However, world number 43 Slessor clawed his way back into contention by claiming two on the bounce to force a decider.

Williams controlled it and breaks of 29 and 40 saw him emerge a 4-3 victor in three hours and 20 minutes. He will now face either Martin Gould or Jak Jones.

Williams said: “It must be difficult for my opponents as well. They can see me hopping around the table. I can’t get to easy shots. I can’t put any pressure on it. If I land wrong side on the black or the blue, I can’t play them.

“I tried my best, like I do every time. Even at 3-2 up though, I didn’t want to be out there. It started to throb again, that had stopped. I was on it for quite a few hours yesterday and nearly four hours there. I’d had enough.

“I was very close to not coming. I went to bed last Monday fine and I woke up on Tuesday screaming in pain. I couldn’t put my foot down. The first time my foot touched the ground was on Saturday night and that was when I booked my flight.” 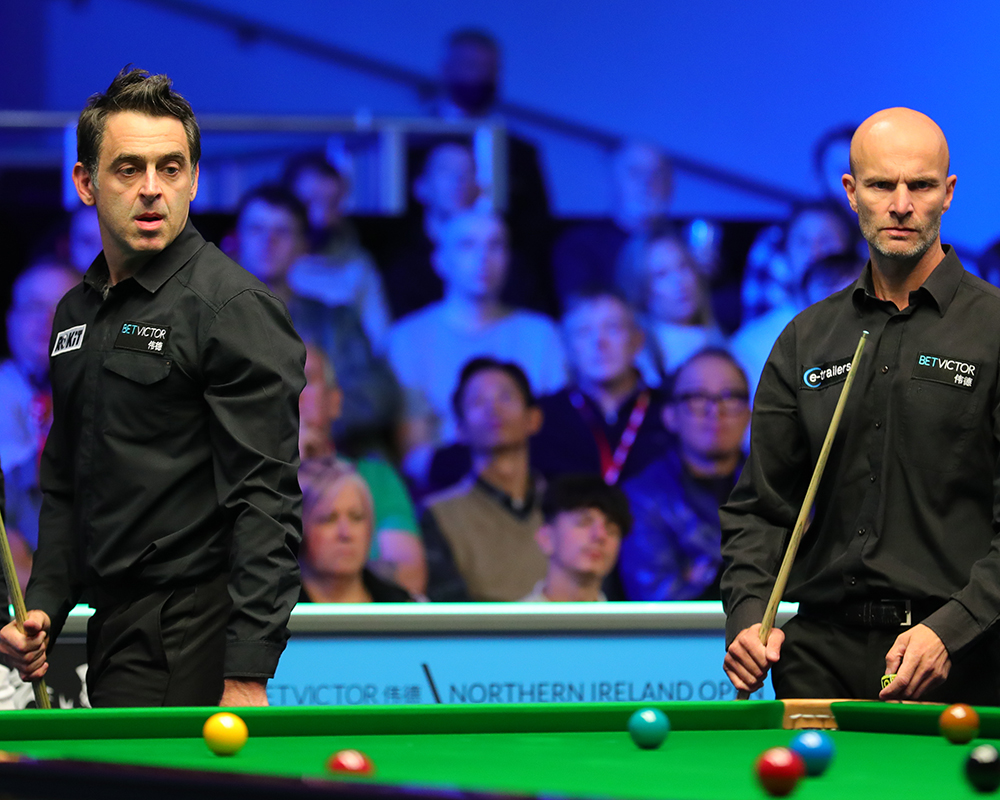 It was six-time World Champion O’Sullivan who imposed himself on the tie from the off. He fired in a fine break of 76 to take the opener.

Devon’s Hicks responded by snatching the second frame on the black with a break of 55. However, from that moment the Rocket took charge. Runs of 54, 65 and 90 allowed O’Sullivan to take three on the trot and get over the line. Next up he faces Alfie Burden.

World number five Kyren Wilson produced a superb performance to sweep aside Robert Milkins by a  4-1 scoreline. The Warrior fired in breaks of 127, 73, 51 and 120 to book a last 32 meeting with Mitchell Mann.

Scotland’s four-time World Champion John Higgins defeated Pakistan’s Farakh Ajaib 4-2. Higgins missed the 15th black in a fine 147 attempt, ending his run on 113 in the second frame. Further breaks of 85 and 54 helped him to the win. He faces Luca Brecel in the next round.

Oliver Lines continued his fine run of form with a 4-0 whitewash of Ben Woollaston. Breaks of 54, 115 and 71 helped lines to the comprehensive win. His reward is a last 32 clash with Masters champion Yan Bingtao.