Snooker’s governing body the WPBSA has formally written to the UK Sports Minister Nigel Huddleston MP to seek clarification as to why snooker and English billiards have not been included among the sports that will receive government support announced last week. 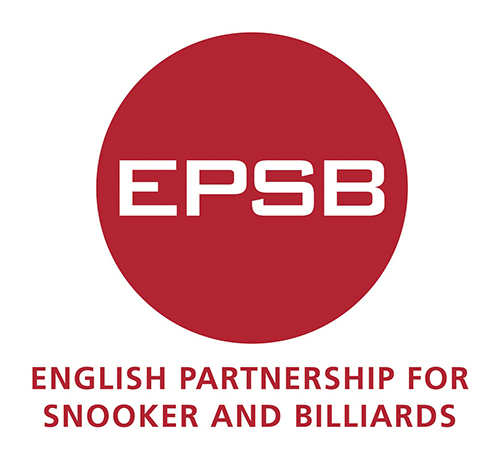 The Sports Winter Survival Package was unveiled last Thursday and will include £300m of emergency funding for sports in England impacted by the absence of spectators because of coronavirus.

Snooker is a great example of a quintessential British sport that has provided many hours of entertainment for people across the country and beyond during this unprecedented year. Snooker was notably one of the very first sports to return to television screens back in June following the initial easing of lockdown restrictions and led the way in demonstrating that sport could operate in a safe and Covid-secure manner.

Equally as significant is the role played by our sport at amateur level, with few sports able to demonstrate the same level of inclusivity that promotes junior development, competitive elite pathways and significant social inclusion. Many who play the sport have pointed to the positive impact upon their mental well-being as a direct result of their participation with many snooker centres acting as vital community hubs.

Like many sports, snooker has suffered a significant impact at amateur level due to the impact of coronavirus.

The WPBSA – as the sport’s governing body is a non-government funded organisation based in the UK – is responsible for financially funding grassroots snooker, including in England through a non-profit making National Federation, the English Partnership for Snooker and Billiards (EPSB). Grassroots funding is met by generating income from the professional sport of which ticket sales at events are a significant contributor. During the year, with Covid restrictions in place, this grassroots funding has almost diminished which is undoubtedly going to impact the activity hard.

Furthermore, many club owners in the UK, who have operated successful businesses for several years have been hit hard during this time. Snooker does not benefit from funded sports facilities in this country and it is vital that clubs receive the support that they require to sustain their businesses.

The WPBSA firmly believes that our great sport provides a wealth of benefits to so many and that it is no less worthy of government support than any of the other sports that will benefit from this package.

We look forward to hearing from the Sports Minister as soon as possible as to how this support can be put in place.