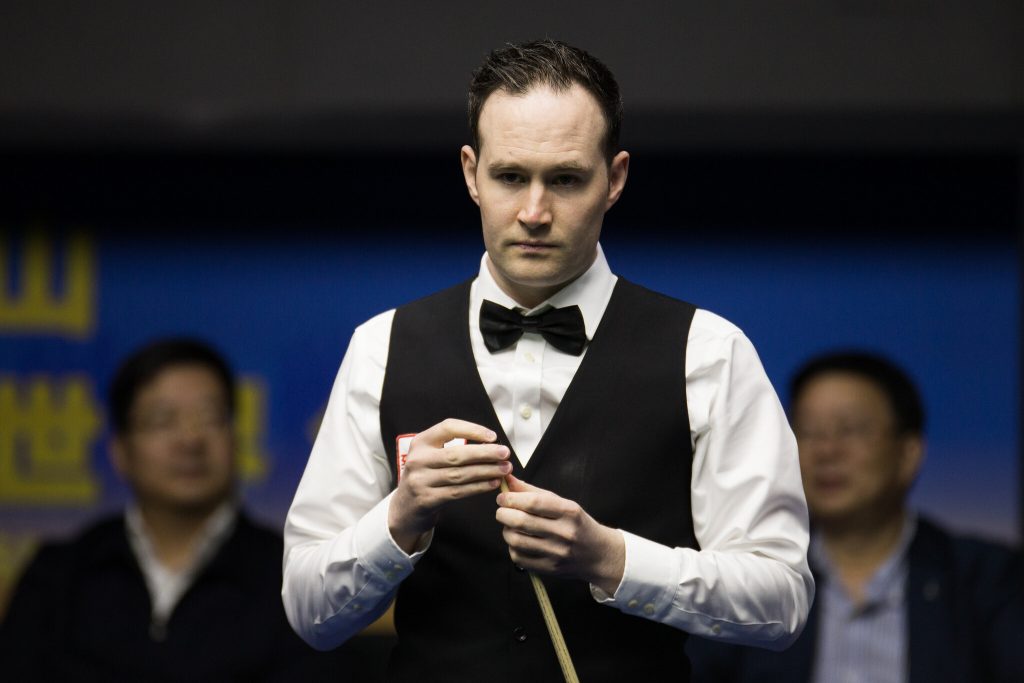 The WPBSA and World Snooker Tour (WST) have today announced further information regarding the elite amateur players who will compete at this season’s Cazoo UK Championship having qualified through recognised WPBSA pathways.

The additional spaces are part of agreed changes to the Cazoo UK Championship format, which will this season include a tiered format and significantly more prize money available to players across the world ranking list.

The tournament will now see the top 16 seeded through to the last 32 stages, to be held at the York Barbican from 12-20 November.

The remaining players will compete in the qualifying rounds at Ponds Forge in Sheffield from 5-10 November, with 16 players going through to York to be drawn at random against the top 16 seeds.

For the first time the field will include up to 16* players to have earned their places through new pathway opportunities for elite performers through activities staged and coordinated by the WPBSA Group.

*This number is subject to the total number of professional entries received. Should all 130 current professionals enter, there will be 14 places awarded to the WPBSA.

Champions from the world’s premier secondary tour to the World Snooker Tour so far this season:

Leading player from the EPSB Open Series, open to professionals and amateurs from around the world:

Highest performing juniors from the UK

Should there be up to two additional places in the draw after these players and the current professional players have entered, these will be allocated to the WPBSA Q Tour ranking list following Event 3.

Should the Q Tour 3 event be won by a player already qualified, this place will be awarded to the next highest ranked player on the Q Tour rankings following that event.

Any remaining places in the draw will be taken from the 2022 WST Q School Order of Merit.

Tickets for the qualifying rounds at Ponds Forge in Sheffield will be on sale soon.