WST and WPBSA will donate £77,000 to support those affected by the coronavirus in China.

Before last week’s ManBetX Welsh Open it was announced that £1,000 would be donated for every century break made during the tournament in Cardiff.

And there were 77 centuries, which means a total donation of £77,000 from WST (World Snooker Tour) and the sport’s governing body the World Professional Billiards and Snooker Association.

The money will go to organisations in China providing medical support to victims of the virus. 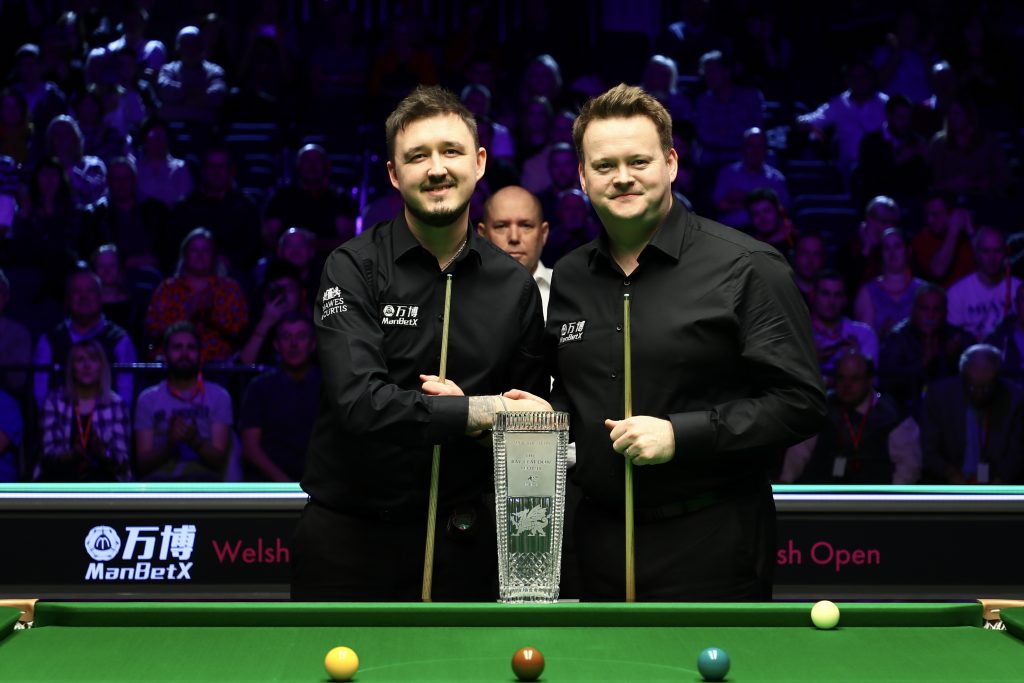 Kyren Wilson topped the centuries list thanks to his 147 on Tuesday. Shaun Murphy, who beat Wilson in the final, made seven centuries during the tournament, while Judd Trump also made seven.

WST Chairman Barry Hearn and WPBSA Chairman Jason Ferguson said: “We’re delighted to see such a fantastic number of century breaks made during a cracking tournament and that equates to a donation which we hope will help those affected by the virus. We’d also like to send our sincere gratitude to all of those players who have made personal donations.

“We have very close friendships and working relationships with many people across China and our thoughts are with them as they continue to battle the current situation with courage. We in the snooker community must do all we can to support the Chinese people.”