WST Calendar For Remainder Of 2022 Announced

The provisional schedule of World Snooker Tour events for the first half of the 2022/23 season has been announced.

The calendar up until the end of 2022 includes seven ranking events plus up to three further invitation tournaments.

The season gets going in June and July with the Championship League ranking event, followed in August by the European Masters in Germany.

The Six-Red World Championship in Thailand returns to the calendar for the first time since 2019, potentially followed by another invitation event.

The Cazoo British Open, staged last year for the first time since 2004, will take place at the end of September in Milton Keynes. 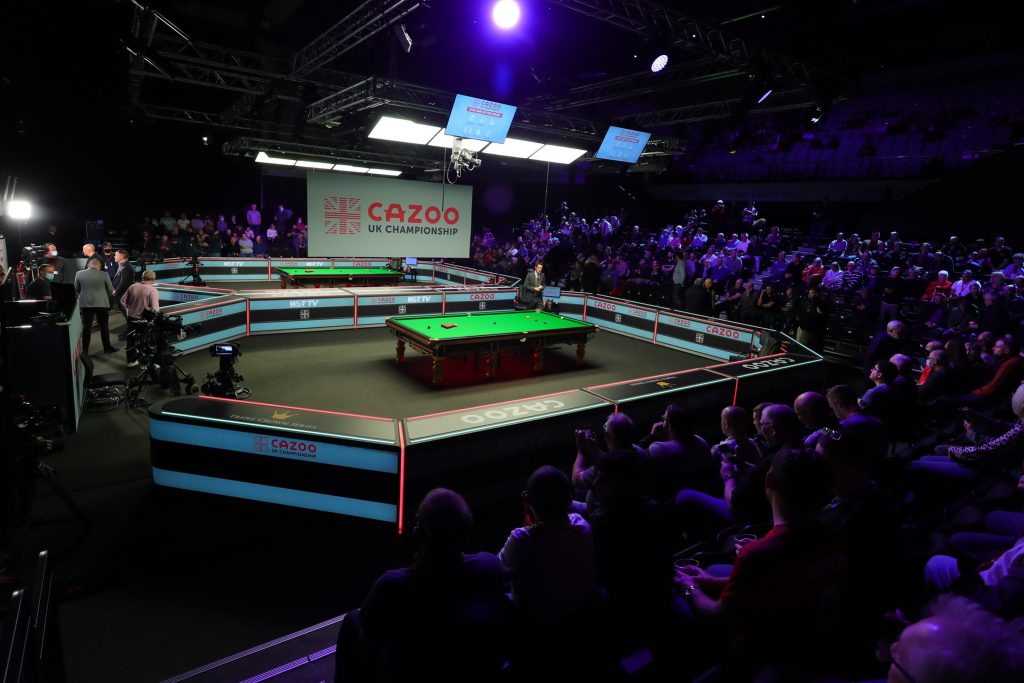 The Cazoo UK Championship returns to the York Barbican in November

Three of the Home Nations events, in Northern Ireland, Scotland and England, will run in October, November and December. Judd Trump will defend his Cazoo Champion of Champions title from October 31 to November 6.

The Cazoo UK Championship returns to its home in York from November 8-20, taking an earlier slot than usual due to the football World Cup in Qatar which starts on November 21.

A further Championship League invitation event will begin in December.

WST Chairman Steve Dawson said: “We are pleased to announce a busy schedule for the first half of next season. We have a responsibility to all 128 tour players to provide opportunities for them to compete, and we continue to explore opportunities to add further events to the calendar where possible.”