WST is excited to share the news of a recently-inked long term agreement with specialist sports communications agency SoapBox London.

SoapBox will work with the WST’s media team to build all facets of the company’s media standing, including player and corporate profile, event coverage and news cultivation. The communications specialists will aim to grow the WST’s already sizeable reach, bringing the organisation and its players to new and broader audiences.

On the partnership, WST Head of Media Ivan Hirschowitz said: “Soapbox are a fantastic team to work with and we have been extremely impressed by the way they have brought snooker to a wider audience and helped us to tell the stories of the players and raise the profile of the sport and our events, through their innovative ideas and extensive contacts in the media and digital world.”

SoapBox Co-Founder Andy Bell said: “We are delighted to have agreed a long term deal with the WST. Snooker is part of the fabric of British sport and we are excited to help Ivan and the team grow the profile of the players, events and reach new audiences.” 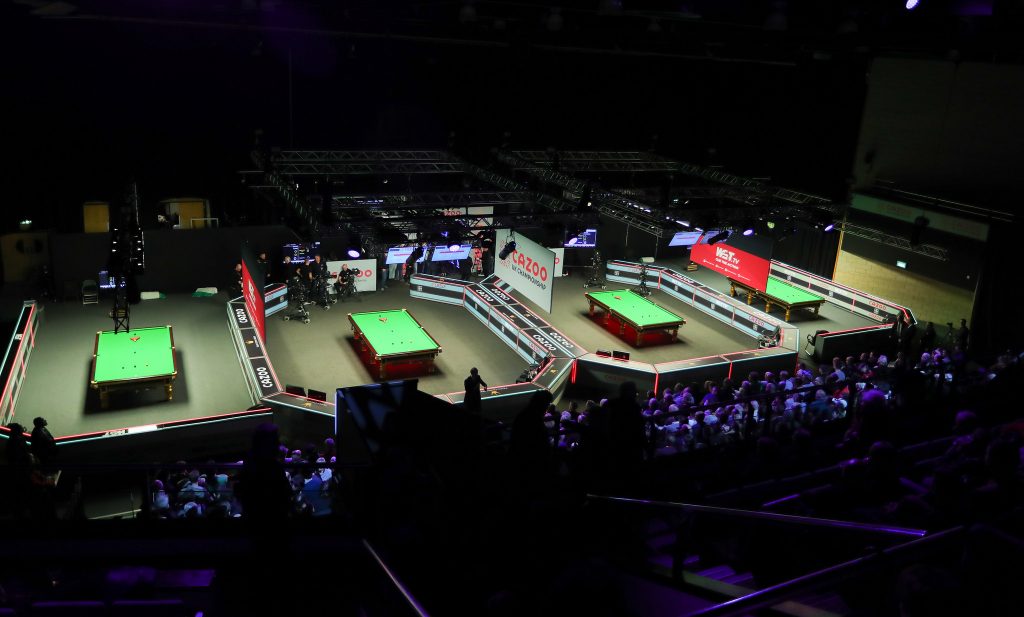 WST runs the sport’s professional tour, which has over 20 events this season in the UK, Germany, Hong Kong and Turkey. The tour has 130 players from 18 different countries. Snooker has a vast international audience, with 500 millions fans following the sport on linear TV and online broadcast. WST also has a rapidly growing digital audience, with the ambition to build the profile of snooker, the events and the players, and bring the sport to every corner of the globe.

The signing of WST comes off the back of a strong 2022 for SoapBox London with a series of big client wins and significant expansion of the PR team with Charlotte Collins coming in as Senior Account Manager from Sports Sphere, Thom Denson joining from Satellite 414 and a number of significant hires in production sister business SBX Studios.