Four-time World Champion Mark Selby insists that he doesn’t see himself as one of snooker’s all-time greats. Selby is in the hot seat for the first episode of the new series of the WST Podcast.

You can also listen on…. 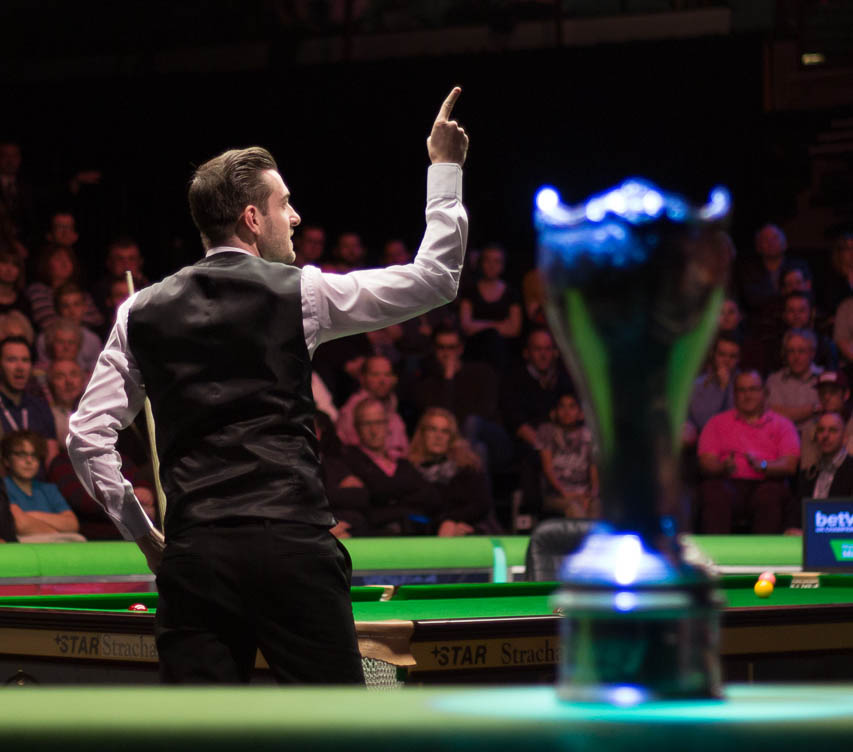 Speaking to Michael McMullan, Selby said: “It’s a great honour to be put up there with the players who who people class as the all-time greats, but I don’t really see it like that. I just see myself as the young lad who grew up on a council estate. I didn’t have much money – my trousers didn’t fit me during my first year on the tour. I still feel as if I am the same person and hopefully everyone else thinks I’m the same.

“I don’t feel I have changed that much, regardless of how much I have won. When I retire and look back, it might hit home more, but while I am still competing I don’t class myself as an all-time great, I just want to win as many tournaments as I can.”

Selby also speaks about his first marriage, long before he met his second wife Vikki, and how that affected the early part of his career in his late teens and early 20s. He said: “I was with a girl after I lost my father, my head was all over the place. The thoughts of him not being there, I have never got over it. She was brilliant to me at the time, a rock and a shoulder to cry on.

“We got close and then we ended up getting married when I was at a young age. She had two children, which I then treated as my own. I stopped putting in the hours of practice, snooker took second place for a while because I was trying to play the father figure to those children. It was a lot of responsibility for someone so young. That was all my own decision, but it was tough.”

Selby has tackled mental health issues this year; he worked with a psychiatrist from January to June and remains on medication. That has helped him to picture the future with optimism. “The doctor has suggested I work on my fitness, like running, because that helps release endorphins,” said the 39-year-old. “He also got me to write something down every morning that I have to complete, because when you’re in a depression state you can easily put things off. It can be something simple like taking (daughter) Sofia to the park or cooking dinner and it gives me a purpose of doing something every day. That has helped me go in the right direction. He has changed my life around.”