WST To Welcome Fans To The 2021 Masters

Following recent UK Government announcements on the return of fans to live sport, WST has been working hard alongside local councils and venues to bring crowds back to our major snooker events. A decision has been made to continue with the Betway UK Championship, Scottish Open and World Grand Prix behind closed doors without any crowds. We will then look to safely welcome a crowd for snooker’s biggest invitation event, The Masters at Alexandra Palace in London in January. 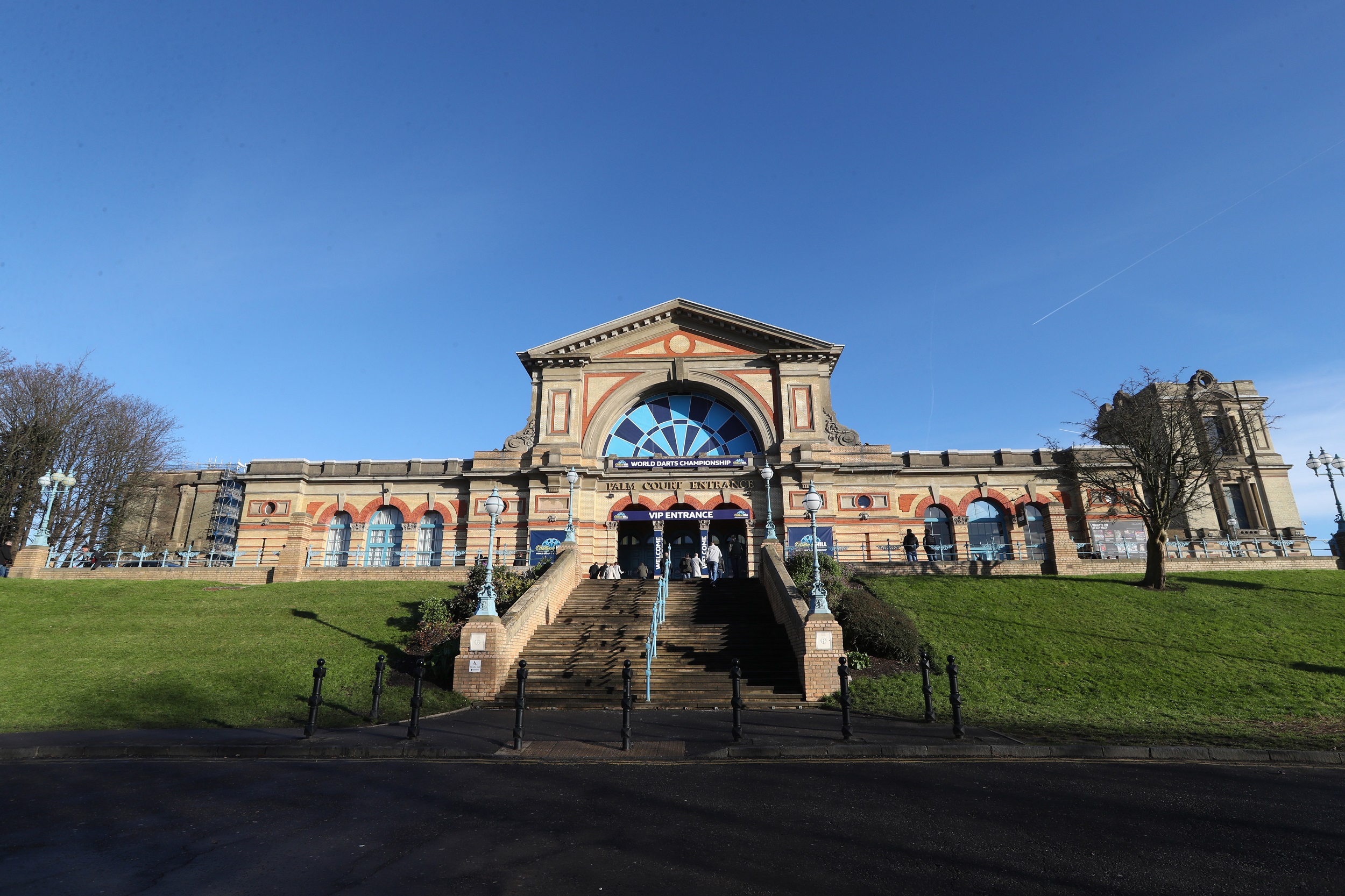 Alexandra Palace is one of snooker’s greatest venues

Alexandra Palace in Haringey, North London, has hosted the Masters since 2011 and is widely recognised as one of snooker’s greatest arenas. Only the elite top 16 players will contest the tournament, which runs from January 10th to 17th, 2021.

It is hoped that up to 1,000 fans will be able to attend each session. WST is in regular contact with the UK Government on the detail of regional restrictions, and tickets holders will be kept informed by email.

Fans who have already purchased tickets will receive an email today. They have the opportunity to assess their own personal situation and will then be able to choose from three options. Fans who still want to attend this iconic event will be able to click a button and confirm that they are happy to attend, taking account of the social distancing aspects of the event. These fans will then be allocated seats over the coming weeks.

Fans who have assessed their personal situation and decided not to attend will have the option of completing a form in order to transfer their ticket to 2022 or claim a full refund.

All spectator options have a deadline of Thursday 3 December 2020 at midnight and therefore fans should act promptly upon receipt of the email.

An announcement will be made in due course on any tickets available for general sale. 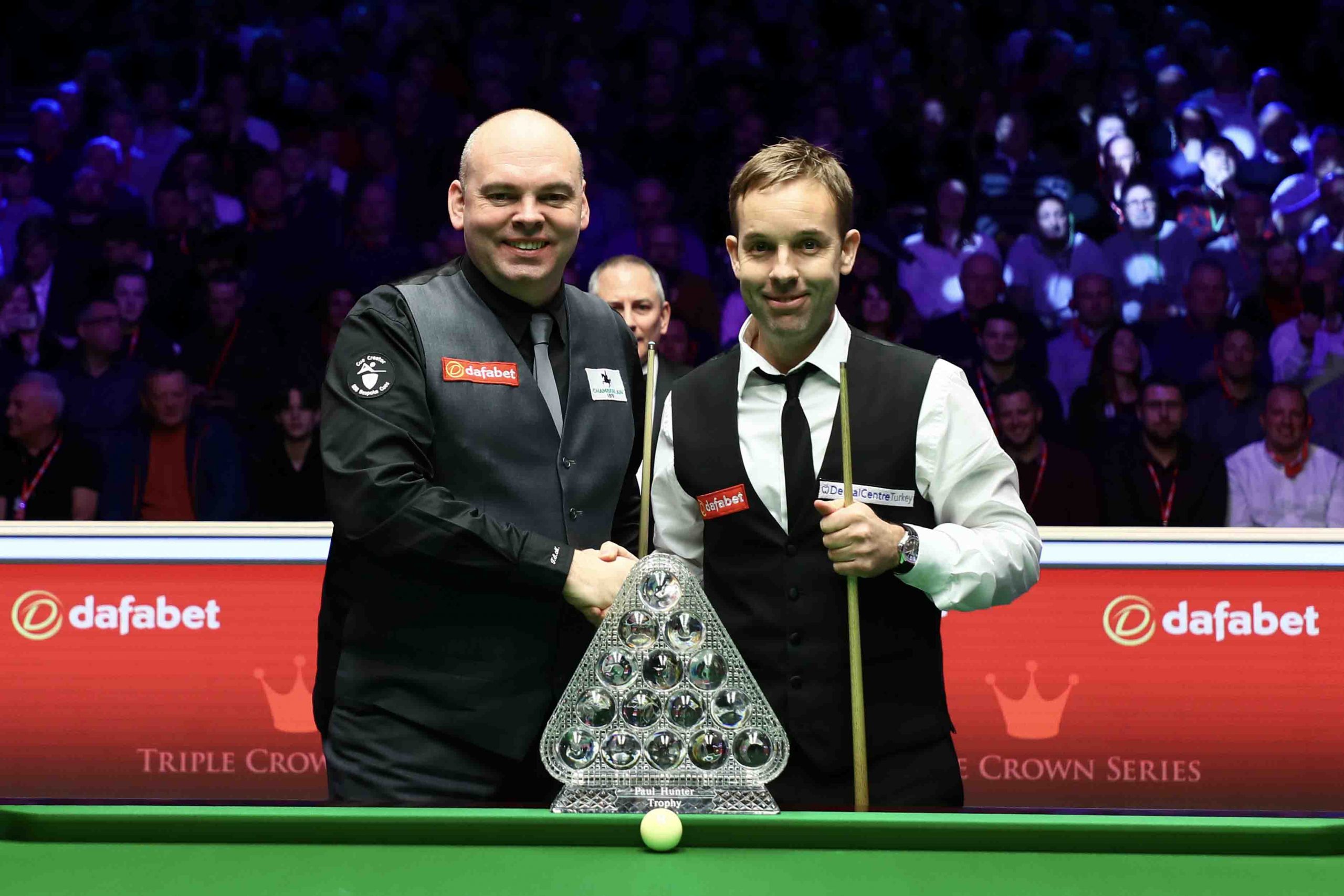 WST Chairman Barry Hearn said: “We are absolutely thrilled to have the opportunity to welcome our fabulous fans back to live snooker events. We are reliant on Government advice but we will do everything in our powers to make this a reality.

“In 2020 we will stage a total of 20 events on the World Snooker Tour which is an incredible achievement in the circumstances. We have maintained prize money levels for the players, and given our millions of fans around the globe an abundance of live snooker to watch on television. In August at the World Championship we were extremely proud to be the first post-lockdown UK indoor sporting event to host fans.

“Since then our events have been behind closed doors and we have missed the amazing atmosphere which only our dedicated fans can generate. It is wonderful news for the players that they will soon be able to feel the buzz around them when they walk into an arena.

“The Masters in London is such a special event and I’m sure anyone who has the opportunity to be one of the lucky few in the crowd will grasp that chance. The event is renowned for the enthusiasm of the fans and even with a reduced audience I have no doubt it will be a sensational occasion.”

Stuart Bingham will be defending the title against the rest of the world’s top 16. Top stars including world number one Judd Trump, World Champion Ronnie O’Sullivan, John Higgins, Mark Selby, Neil Robertson, Ding Junhui, Kyren Wilson, Mark Allen, Shaun Murphy and many more are set for a place in the field. The current Betway UK Championship is the final qualifying event and WST plan to announce the draw and format on Sunday December 6th.