Yan - I Wanted To Learn From Higgins

It may not be any consolation for John Higgins, but his last victory at the Masters in 2006 was a huge moment of inspiration for the player who beat him in Sunday’s final, Yan Bingtao.

China’s Yan was just five years old when Higgins beat Ronnie O’Sullivan 10-9 in the final 15 years ago. Higgins trailed 60-0 in the deciding frame but arguably the best clearance of all-time to win a major final, a marvellous 64, gave the Scot the title. 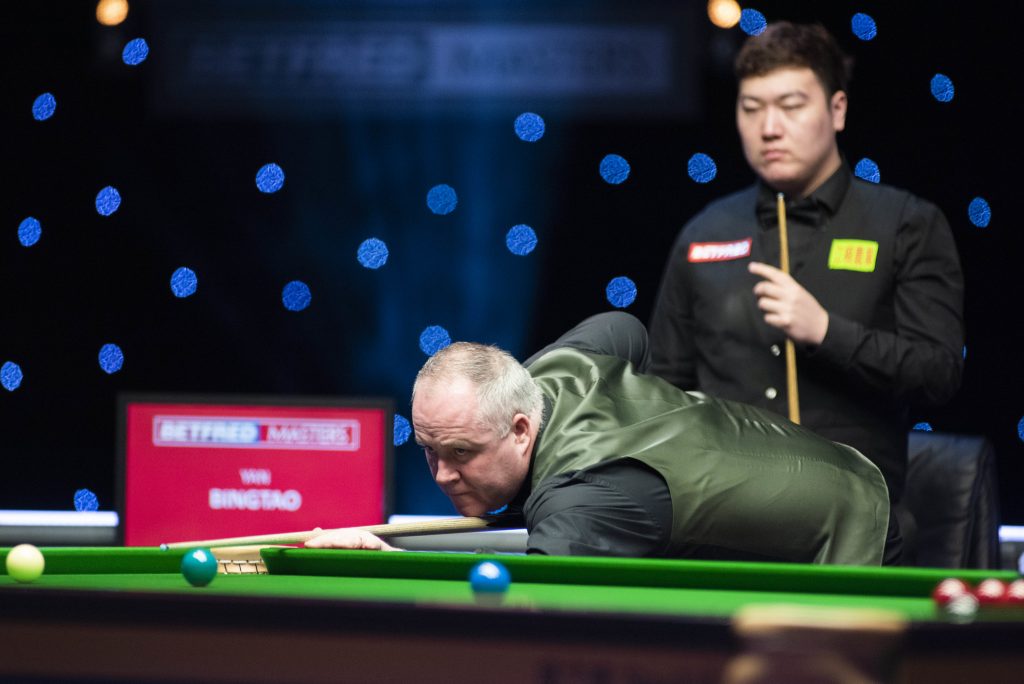 Yan has studied that moment on video countless times. “I have watched the Masters each year since I turned pro,” said Yan. “What impresses me the most is still that final frame classic in 2006. That Higgins clearance and the fist pump as a celebration. I kept watching it back – that’s my best Masters memory.”

Beating Higgins in this year’s final, winning 10-8 from 7-5 down, will surely now become Yan’s favourite Masters moment. He was the first debutant to win the event since Mark Selby in 2008 – and just like Selby that year he won three matches by a 6-5 scoreline to reach the final, knocking out Neil Robertson, Stephen Maguire and defending champion Stuart Bingham.

Yan has boundless respect and admiration for Higgins and his approach to the final was to use it as a learning experience. “I have always considered that my game has some resemblance with John’s,” said Yan. “I wanted to play him in the final and learn from him, gain experience from playing against him even if I was to lose. 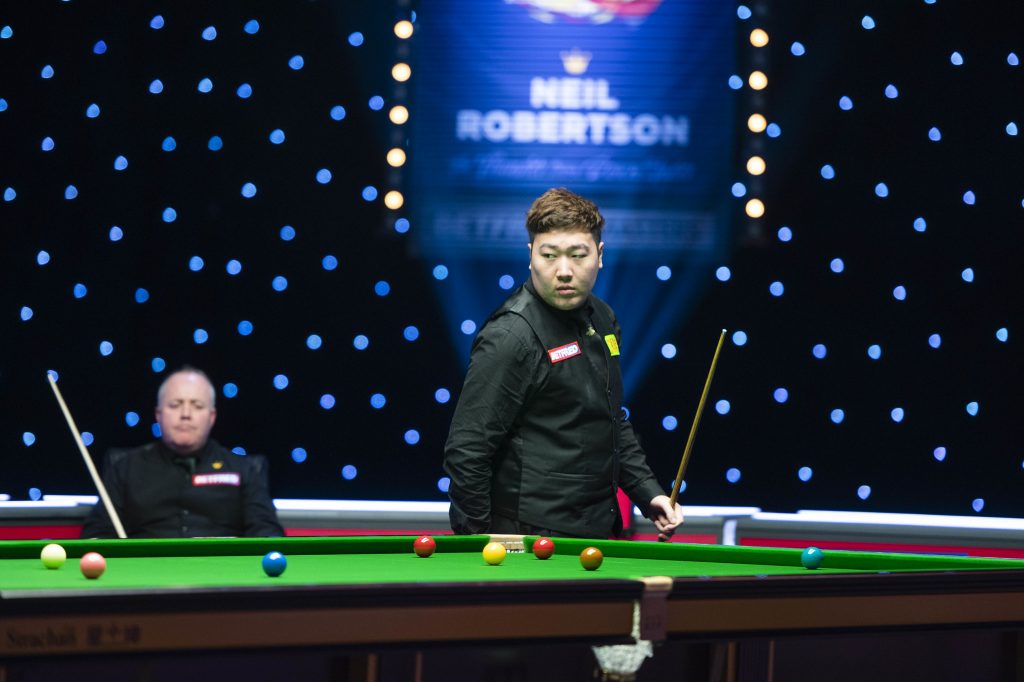 “He’s not at his best now and misses a couple of balls that he would never miss in the past. But the way he handles the pressure is second to none, which is what I need to learn. He hasn’t won many titles recently so we both faced pressure during the final, and I knew I would get my chances. I wanted to find out how to solve the problems under pressure and how to deal with the key shots.

“John had very good chances to go 6-3 or 8-5, but he never went three frames ahead. So I got the chances I needed when the pressure got to him, and maybe a little bit fatigue. I didn’t expect to win until I potted the last few balls, and then I was absolutely thrilled.” 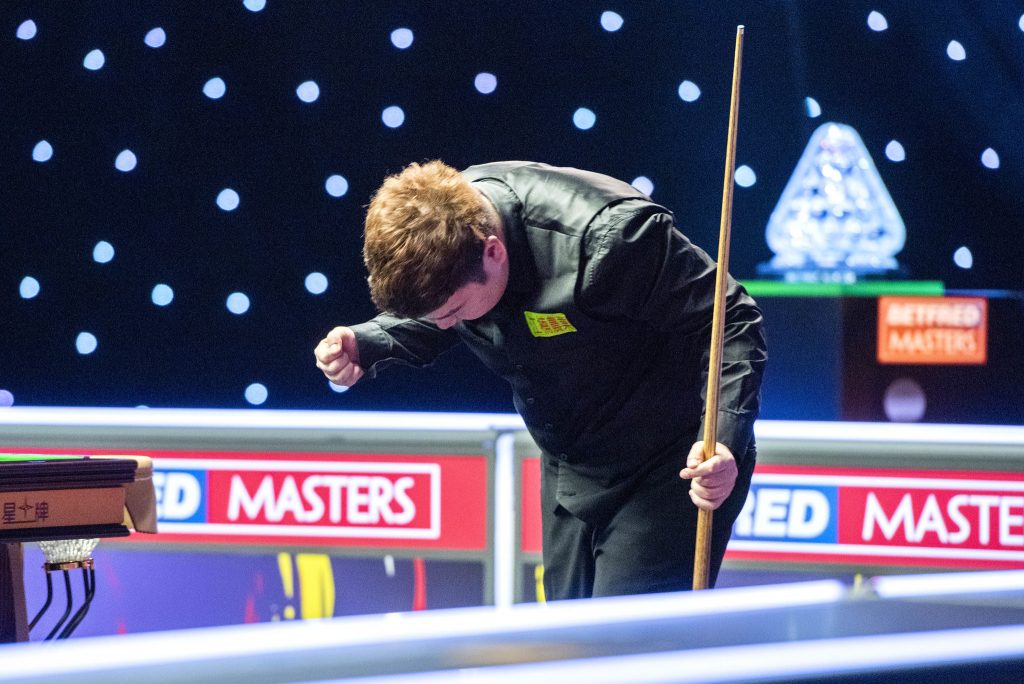 Yan had won titles before, notably the World Cup alongside Zhou Yuelong in 2015 and the Riga Masters in 2019. But the 20-year-old believes that his first Triple Crown success can be a springboard to greater success.

“There’s a lot more tournaments in the future and I will keep practising and try to win more,” said the world number 11.”Fans, media, family and friends from China all want more titles, better performances and great runs from me so there will be definitely pressure to come.

“I collected the title and big prize money this week but these will not change me much. I regained a lot of confidence by beating four of the top 16. I always felt that I lacked mental strength compared to the top players. I’ve lost so many deciding frames this season, which made me question myself. But I felt like playing as a front runner this time in the deciders.”