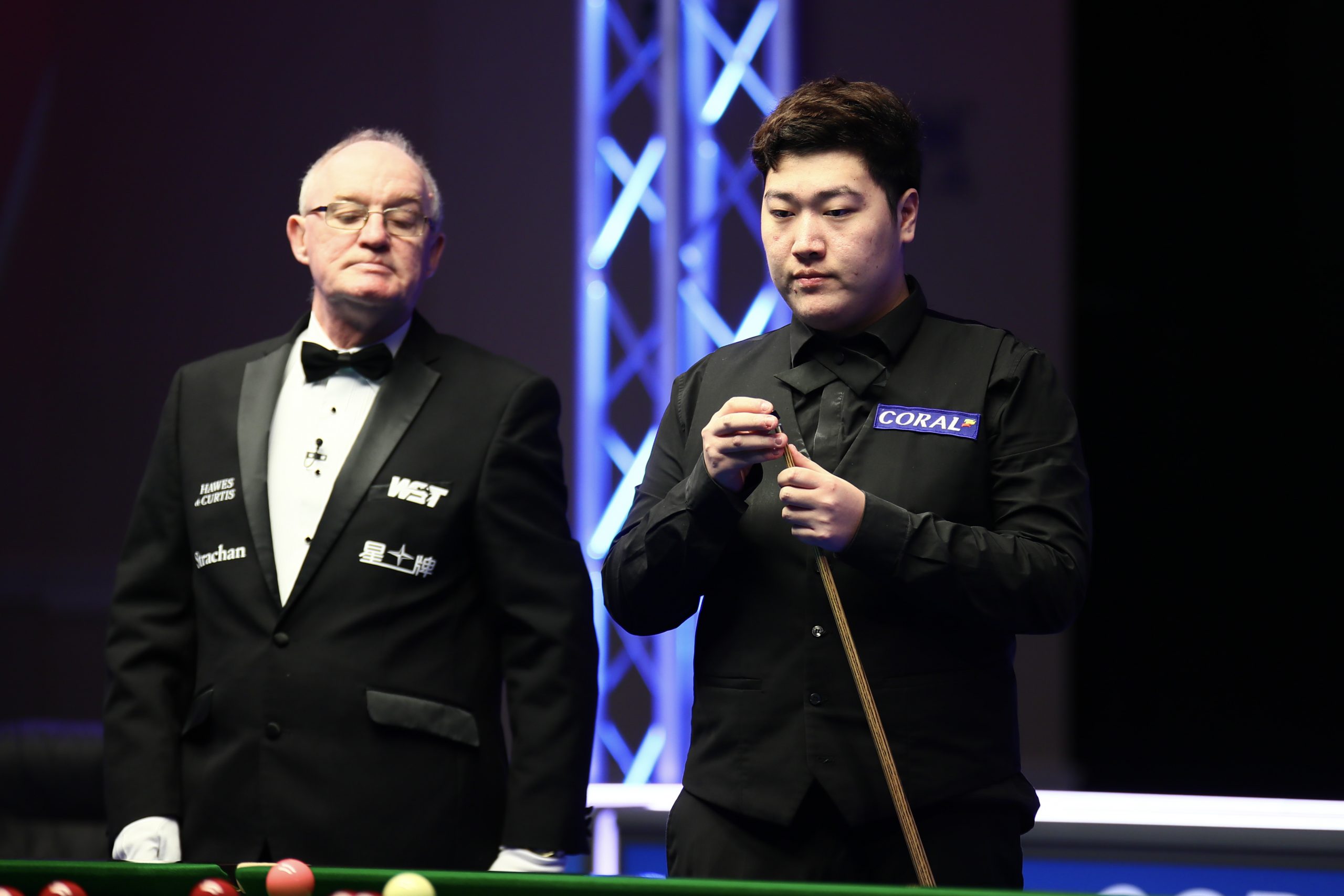 Yan Bingtao produced a superb display to beat Shaun Murphy 6-1 and clinch his place in the final of the Coral Players Championship in Southport.

China’s Yan has enjoyed a fine 2019/20 campaign thus far. The talented 20-year-old won his maiden ranking title at the season opening Riga Masters. Since then he has reached further semi-finals at the UK Championship, Welsh Open and Shoot Out. He will face Judd Trump tomorrow in what will be the third ranking final of his career.

The win acts as revenge for Yan, who lost out to Murphy in their most recent meeting at the Welsh Open. On that occasion he came up short 6-5, in a marathon battle which finished after midnight.

Yan is now in line to clinch an automatic qualifying place at the World Championship. Tonight’s victory edges Joe Perry out to move Yan into 16th position in the world rankings as things stand, with only the Gibraltar Open and Coral Tour Championship left before the cut-off point.

Both Yan and Murphy are assured of their places at the Tour Championship in Llandudno. Only the eight best placed players in this season’s one-year list will qualify for the finale of the Coral Series. Murphy sits in 2nd position having won titles at the China Championship and Welsh Open, while Yan occupies 6th place.

After winning a 35-minute first frame, Yan claimed the second with a fine century run of 104, before adding a third. Murphy took a scrappy frame before the mid-session to make it 3-1.

When they returned Yan re-asserted his authority and stormed to the line. Contributions of 51 and 106 put him a frame from victory. He then stole the next on the black to secure a momentous win.

Yan said: “I kept telling myself not to think about the scoreline at 5-1. I tried to play like the match had just started. I did it shot by shot and avoided being too conservative.

“I just tried to keep calm no matter what happened or however much I was feeling the pressure. I kept my rhythm and although I felt excited during the match, it was solid.

“It is scary playing Judd Trump, similar to how players might fear Ronnie O’Sullivan. I never play well against him, but I’m happy with being part of the final so just want to enjoy it.” 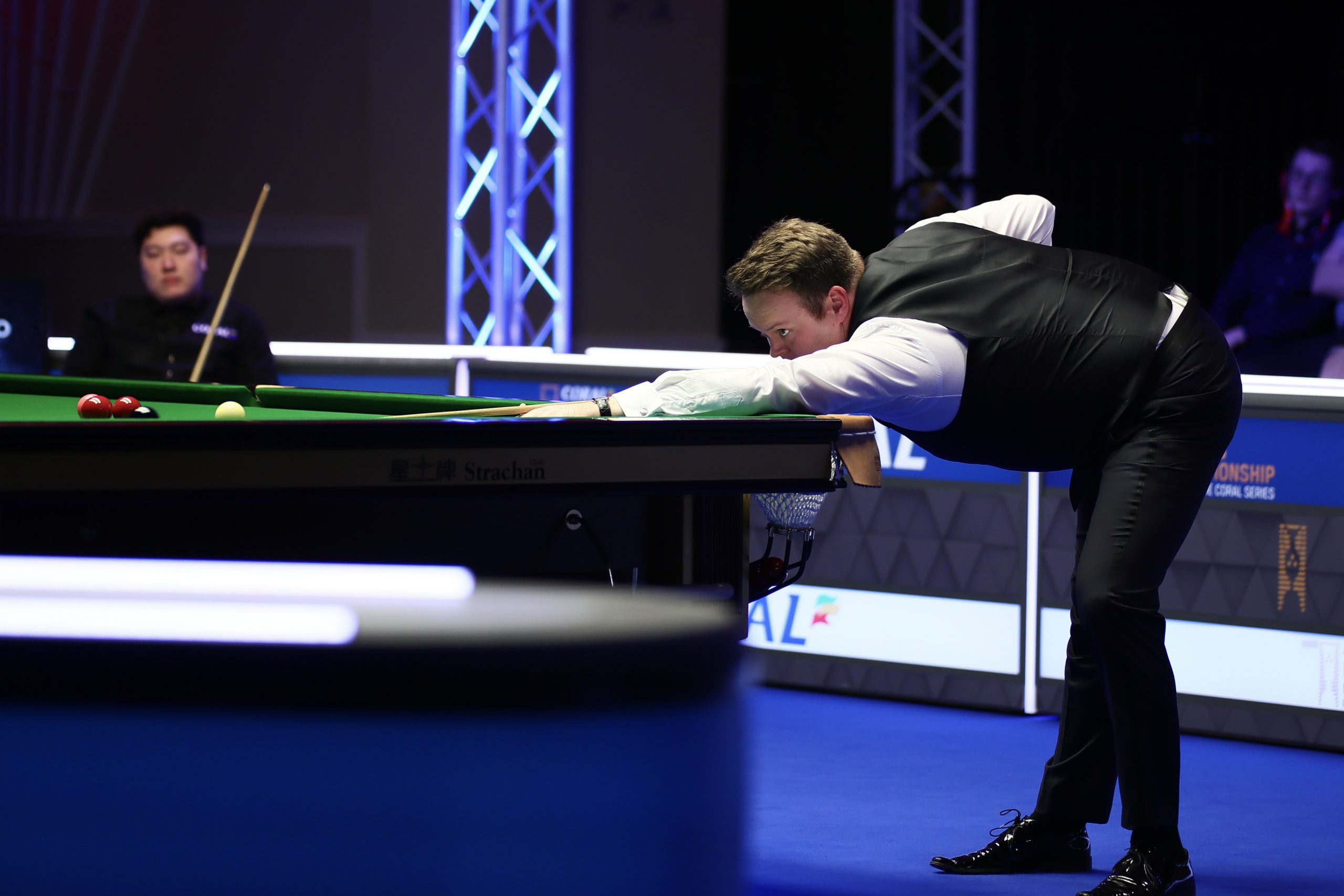 Murphy said: “I just had a bad night. I thought he played quite well. He had a bit of a wobble in the fourth frame, but other than that I thought he was very solid. I can only pay him credit and pay tribute to him.

“Not a lot of people are aware that after he lost to me in the semi-finals of the Welsh Open, he practised all day during the final. He practised all day after I beat him at the World Championship a couple of years ago as well. You have a lad there who is completely dedicated to the game and hungry for success.”