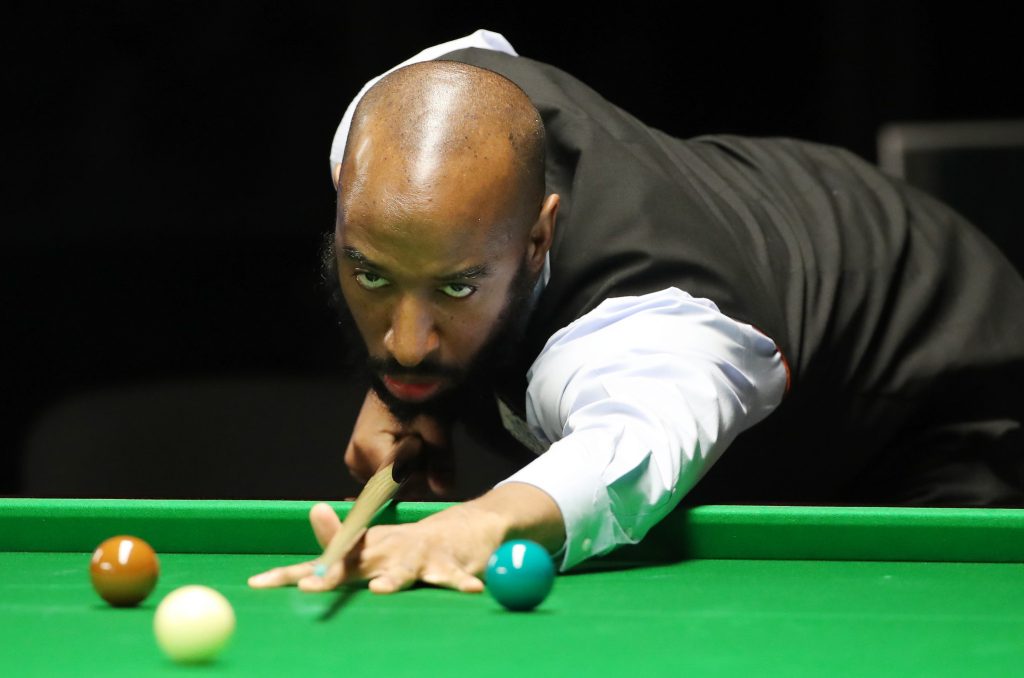 When Rory McLeod arrived in Berlin for the 2019 German Masters, his only concern was his match against Kyren Wilson the following morning.

A few minutes later, as he travelled by taxi from the airport to his hotel, his world was turned upside down. A phone call from Jamaica revealed that his father had passed away. That news came just a few weeks after his mother had died.

The loss of his parents has been a painful process for McLeod to go through. But that journey has also helped him to appreciate what he values in life, and put into perspective the highs and lows that come with a career as a snooker player.

“I remember that night in Berlin,” recalls the 49-year-old. “I spent three or four hours to family in Jamaica. I was in bits. My mum had only died shortly before that and I was very close to her. She lived with me for three years up to 2015 then she want back to Jamaica. So to then lose my dad was very tough. I didn’t tell anyone on the tour about it. But the rest of that season brought a lot of stress.”

McLeod was relegated from the tour at the end of the 2018/19 campaign – a narrow 10-8 loss against David Grace in the Betfred World Championship qualifiers ended his hopes of keeping his tour card. He spent the next 16 months as an amateur, competing on the Challenge Tour and other regional events. In hindsight, he sees that time away from the pro circuit as a blessing in disguise.

“It has allowed me to spend a lot more time with my family and I really appreciate that,” said the proud father of four. “Life is about lessons and it has been a learning curve for me. My foundations feel stronger now.” 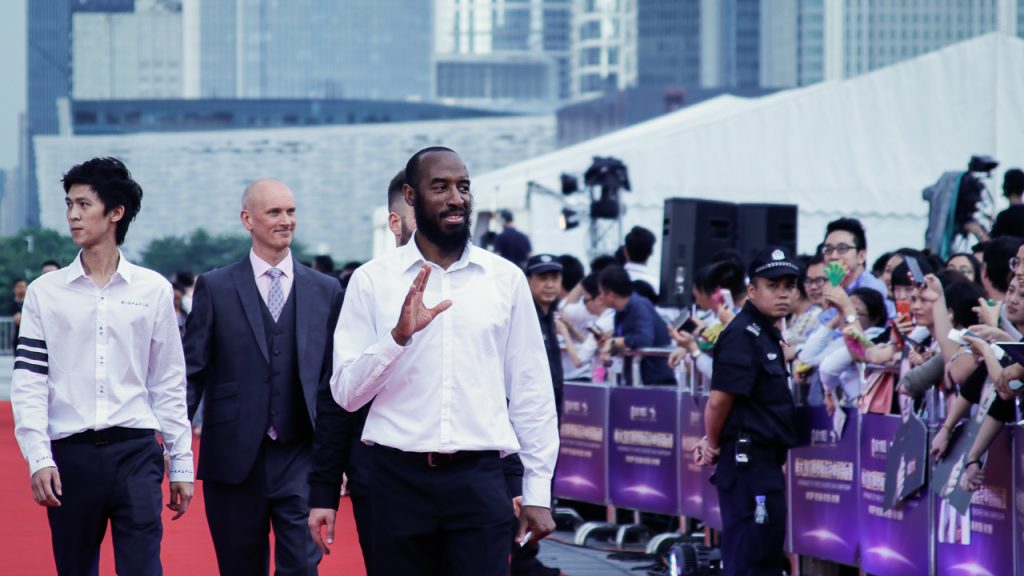 McLeod on the red carpet at a tournament in China

All four of McLeod’s children are sport enthusiasts. One of his three daughters also excels academically – last week her GCSE grades were four A stars, one A and three Bs. None of them play snooker, but their father’s appetite for the green baize game is stronger than ever.

Earlier this month he came through Q School, beating Paul Davison 4-2 in the final round of the final event, to regain his pro status with a new two-year tour card.

“I can’t wait for the first tournament,” he smiles. “I’m excited and I will love every single minute of it. I’m a better player now than I have been in the past. You can do what you want to do in life. I don’t feel 49 because I keep fit with interval training and skipping. I have done some coaching with Harvey Chandler who is 25 and I think I’m fitter than him! I have no ambitions for the next two years other than to enjoy every moment and be ready for my next shot.

“Q School was brutal, it’s dog eat dog. I had spent a long time getting ready for it, then when we went into lockdown I didn’t even know whether Q School would happen. But I made sure I was prepared. Then when I lost in the first two events, my back was against the wall. But I told myself to relax, just go out and play snooker. My attitude was good, I was calm. After 20 years on the tour I have learned how to take pressure off myself.” 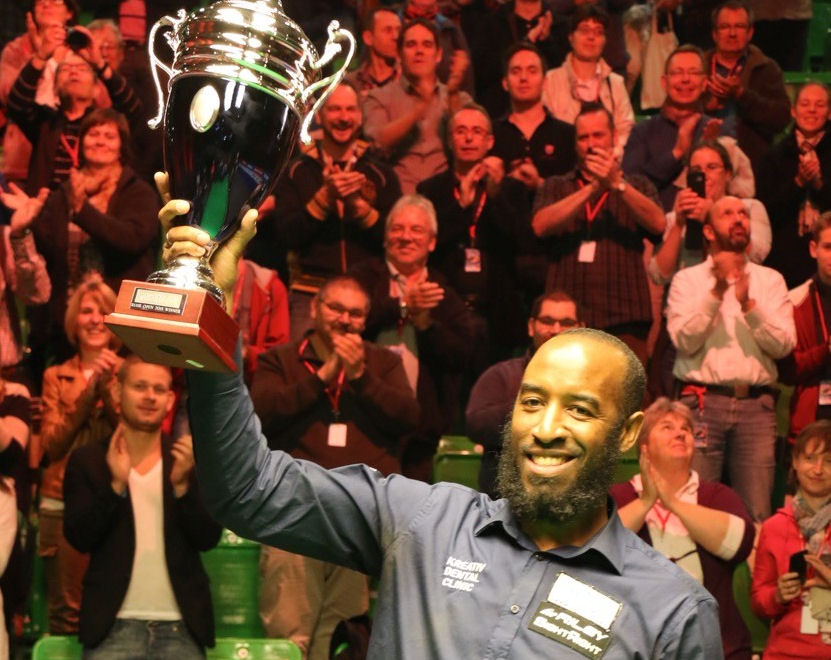 Celebrating his Ruhr Open triumph in 2015

McLeod, based near Leicester, first turned pro in 1991. His career highlights include winning the qualifying tournament for the Masters in 2009, and winning two matches at the Crucible – one against Ricky Walden in 2011 and the second against Judd Trump in 2017. But he doesn’t hesitate to name his best moment as lifting the trophy at the Ruhr Open European Tour event in Germany in 2015.

“To go home with the silverware is what we are all trying to do,” he said. “I have done it once and I know I can do it again.”