Four of the best up-and-coming players from continental Europe have been awarded places in next week’s European Masters world ranking event.

Frenchman Brian Ochoiski, Austria’s Florian Nuessle, Belgium’s Ben Mertens and Poland’s Antoni Kowalski are all among the 128-man field for the tournament which runs from September 21 to 27 in Milton Keynes.

These were the highest-ranked players from mainland Europe on the 2020 Q School Order of Merit and all four have accepted invitations from the WPBSA to compete in the event.

Ochoiski showed his talent at Q School last month, winning nine matches in three events and getting to the final round of the third. The 21-year-old from Longeville finished second in the Q School list so may have the chance to play in several ranking events this season. Next week he will face Jack Lisowski in the first round.

Mertens became the youngest player ever to win a match in the World Championship in July when, age just 15, he beat James Cahill 6-2 in the first qualifying round. He reached the semi-finals of both the European Under-18 and Under-21 Championship last season. Read more about him here. Mertens will take on Robert Milkins in the opening round in Milton Keynes. 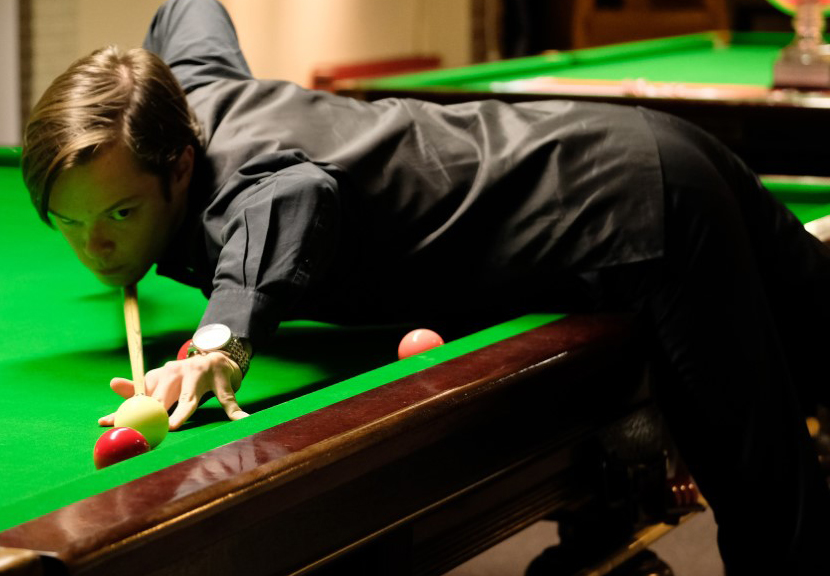 Nuessle, age 18, has won the Austrian National Championship for the last four consecutive years. He was runner-up at the European Under-18 Championship in 2018 and the following year he represented his country at the World Cup. Read more about him here. His first round opponent will be Mark Allen.

Kowalski underlined his potential at the World Championship qualifiers when he scored a superb 6-4 first round win over experienced pro David Lilley. The 16-year-old went on to reach the penultimate round of the first Q School event before a narrow 4-3 defeat against Michael White. He won his first Polish national title earlier this year. He will face Sean Maddocks in round one.

WPBSA Chairman Jason Ferguson said: “We are delighted to give these four incredibly gifted young players the chance to compete in a major event. It gives them vital experience which will help them to develop their careers, and the chance to test their skills on the world stage. Each year we are seeing more and more talented players coming through in continental Europe and that helps our sport as grow as a global force. I look forward to seeing Brian, Ben, Florian and Antoni in action next week and wish them the best of luck.”

The European Masters will be broadcast on Eurosport, with further broadcast details to be announced soon.