Talented Chinese cueman Zhao Xintong believes he can follow Judd Trump’s example by improving his consistency and shot selection, in order to continue his ascent up the world rankings. 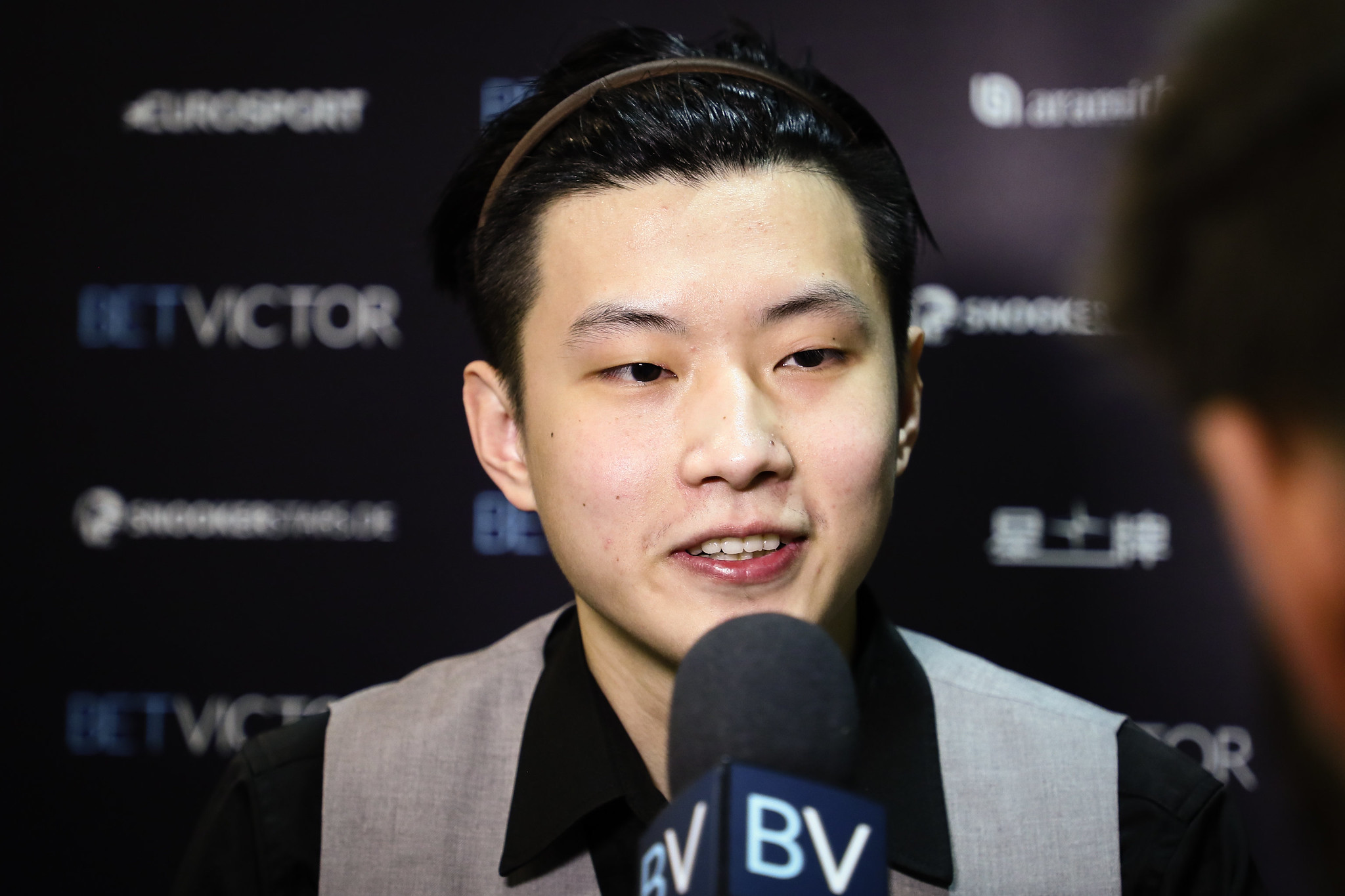 Zhao, age 23, has jumped from 77th in the world to 29th within the past three years. He is one of the fastest players on tour, averaging less than 19 seconds a shot, and has already made over 60 century breaks.

He has been compared to naturally gifted players like Trump and Jimmy White. Given Trump’s recent success, it’s easy to forget that he took time to find his feet on the tour and to learn the tactical side of snooker to add to his obvious break-building ability. Trump turned pro in 2005 but didn’t win a ranking title until 2011.

Zhao, whose best run to date took him to the semi-finals if the 2018 China Championship, said: “One might think my style is a bit like a young Judd Trump. He has made a lot of changes to improve and he’s now world number one. I could learn a lot from him, to be more consistent, making fewer mistakes.

“I watch a lot of matches, especially when a tournament comes to the later stages. I could learn from the best players just by watching them. Consistency – that’s the major difference between me and the top 16 guys, or the event winners. I need more experience and better shot selection. I’m not careful enough while among the balls – I can be really good when I’m in form, and I could miss anything when I’m not in form.” 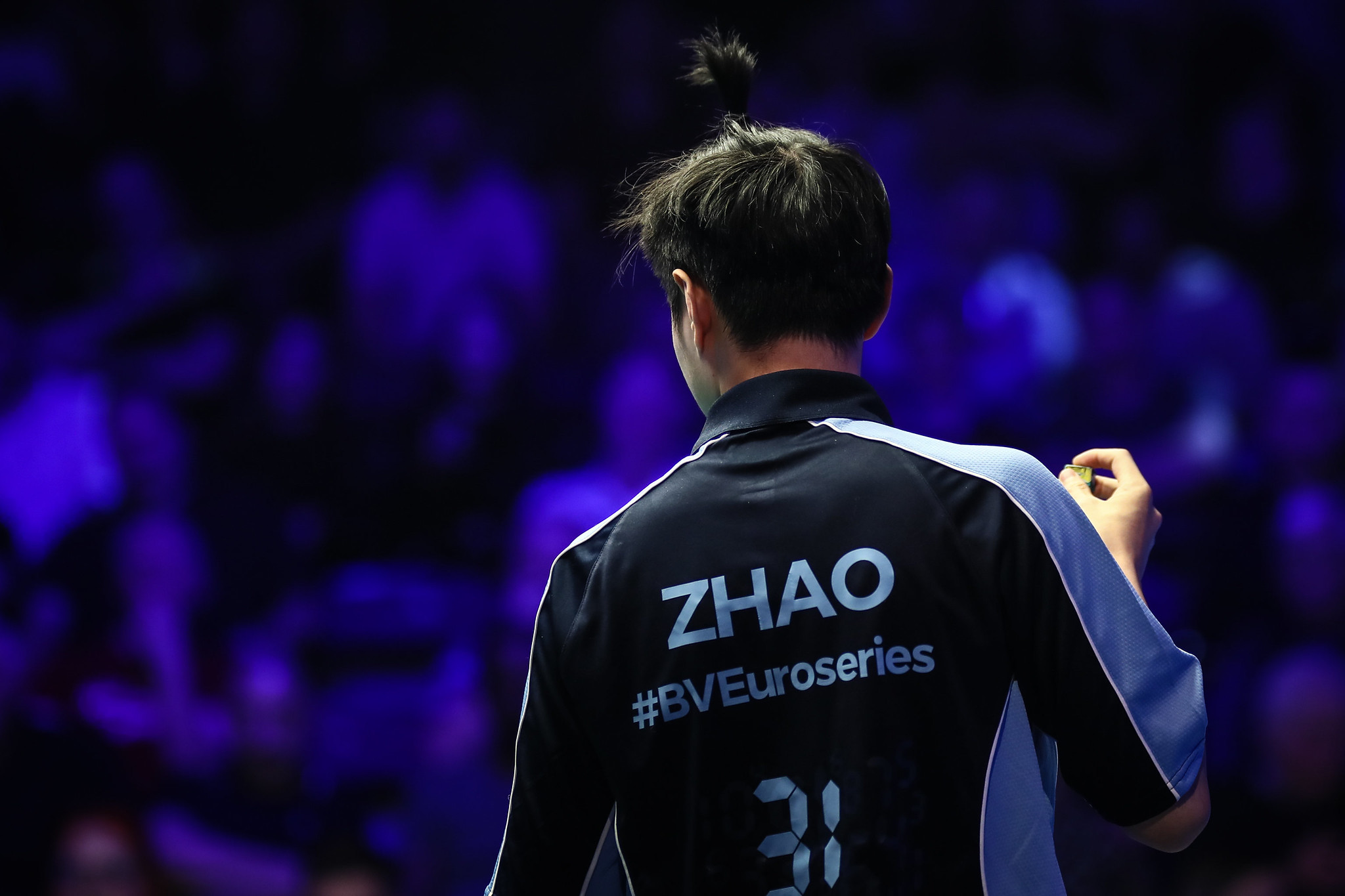 Zhao, from China’s Shaanxi Province, enjoyed a fine run in the recent BetVictor Championship League, coming through two group phases before losing out to Trump in the third and final group stage.

“Playing in a tournament with a league format has brought me a lot of experience as I had to play against numerous opponents,” he said. “It feels like I’ve learned a lot from them and built some confidence.

“I have had a couple of good seasons and I’m now ranked in top 30 and I hope to keep rising. I’m trying to win my first ranking title within the next two seasons, ideally this year! It’s a short-term goal and I’m working on it hard. It’s not convenient to live under lockdown but I feel fine and we are doing well to protect ourselves. I don’t go out much, I just practise and work out at home.”

Zhao will be playing in the BetVictor German Masters qualifiers this week. For the match schedule click here. Watch the action on the Eurosport App