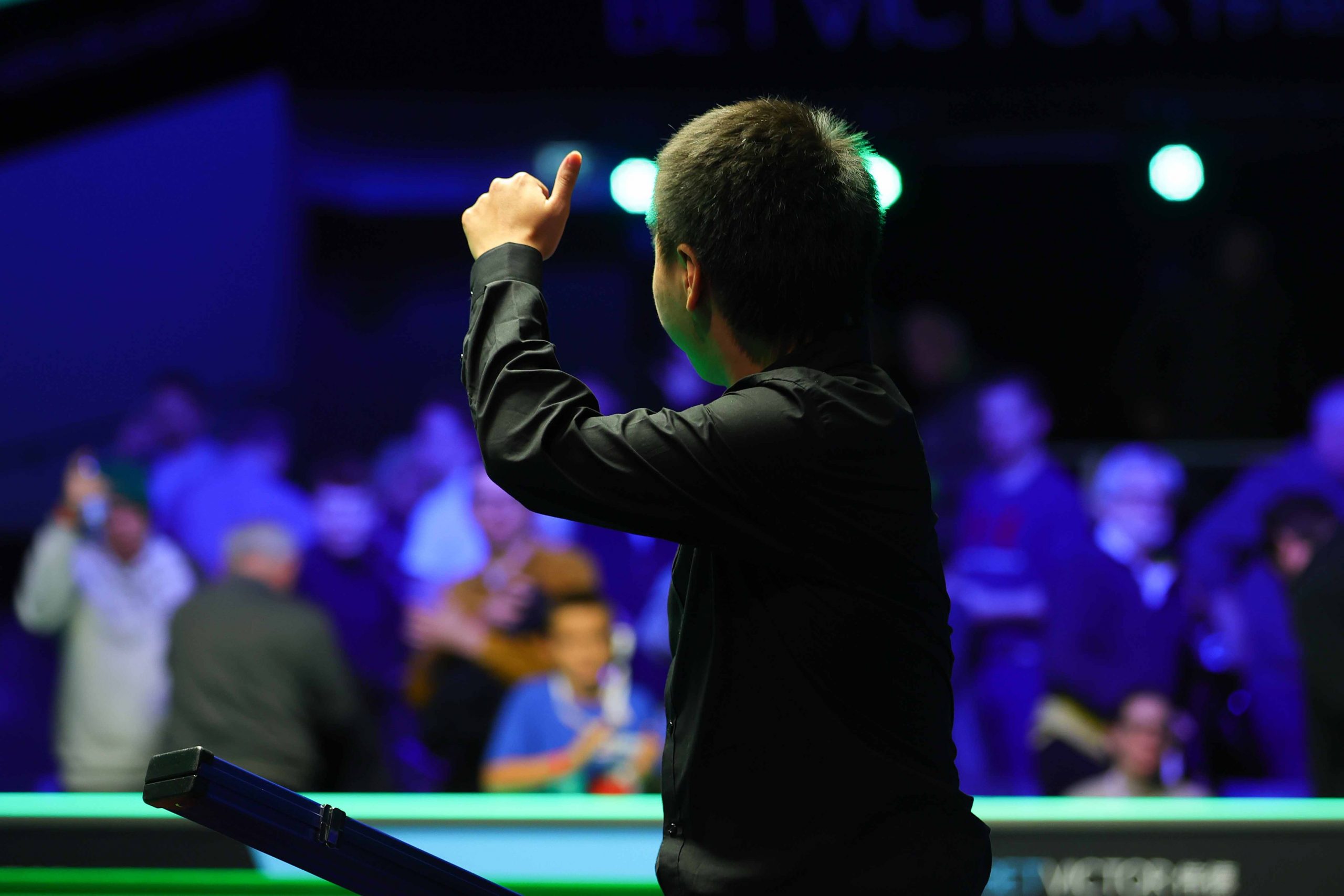 Zhou Yuelong reached the third ranking final of his career by battling past steely Scot Anthony McGill 6-4 in the last four of the BetVictor Northern Ireland Open in Belfast.

China’s former World Cup winner Zhou appeared in two title matches in 2020, falling short of silverware at the BetVictor Shoot Out and the BetVictor European Masters. He was runner-up to Michael Holt in the former and unfortunately succumbed to a 9-0 loss against Neil Robertson in the latter.

Zhou will be hoping there are no repeats of that whitewash defeat this week. He will face either Robertson or defending champion Mark Allen over the best of 17 frames, with the Alex Higgins Trophy and the £70,000 top prize on the line.

Defeat for world number 20 McGill ends his hopes of earning a place in the top 16 of the rankings ahead of the UK Championship. He will now need to attend qualifying to earn his place in the first Triple Crown event of the campaign.

McGill took a tightly contested opening frame on the pink, before Zhou hit back with a break of exactly 100 to draw level. They traded the following two frames and went into the mid-session locked level at 2-2. 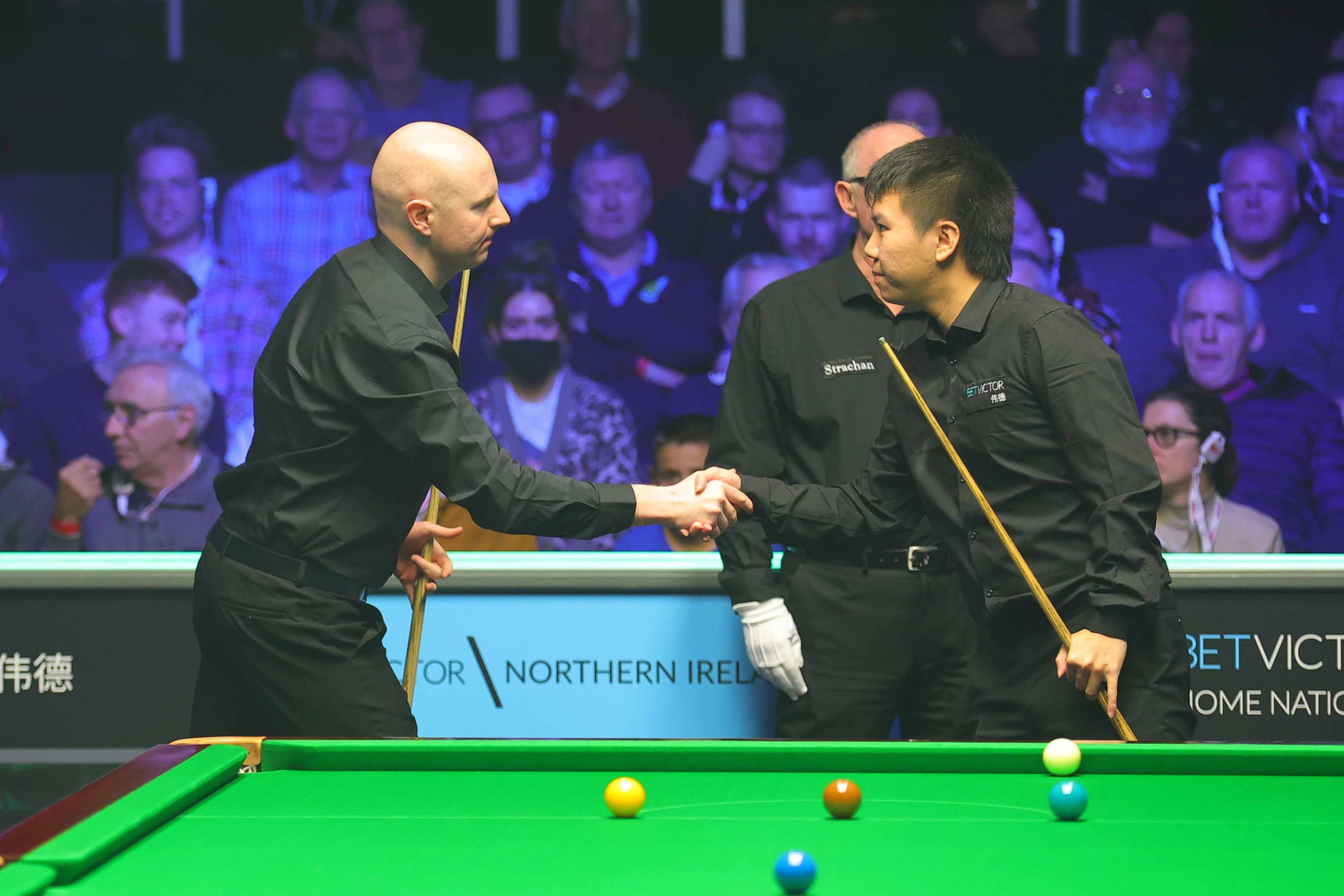 When the players returned, it was 24-year-old Zhou who came out firing with a sublime contribution of 132 to take the lead. He led 62-0 in the sixth, but missed a routine red to the top right. McGill pounced with a clearance of 73 to steal on the black and restore parity at 3-3.

The Glaswegian then strung together a break of 101 from a great long red to regain the lead at 4-3. However, it was at that moment that Zhou burst into life. After drawing level again, back-to-back centuries of 127 and 110 saw him emerge a 6-4 victor.

“I think we both played well in the match, but in some frames we did both miss chances,” said world number 23 Zhou. “We both lost some concentration, but in the last two frames I played really well.

“Many times I’ve dreamed of winning a title, but I know how tough it is. When you are close to a trophy, you think about it. From the first time you pick up a cue and every time you walk into an academy and play on the table, you dream to win a trophy. It is hard for me, but I want to try and relax and not care whether I win or lose. I just want to enjoy the final.

“If I win, I will be happy to have made my dream come true. If I don’t win then alright, I will win next time. It is important to not get under pressure, this is no good. You have to not think about the trophy and just play.”